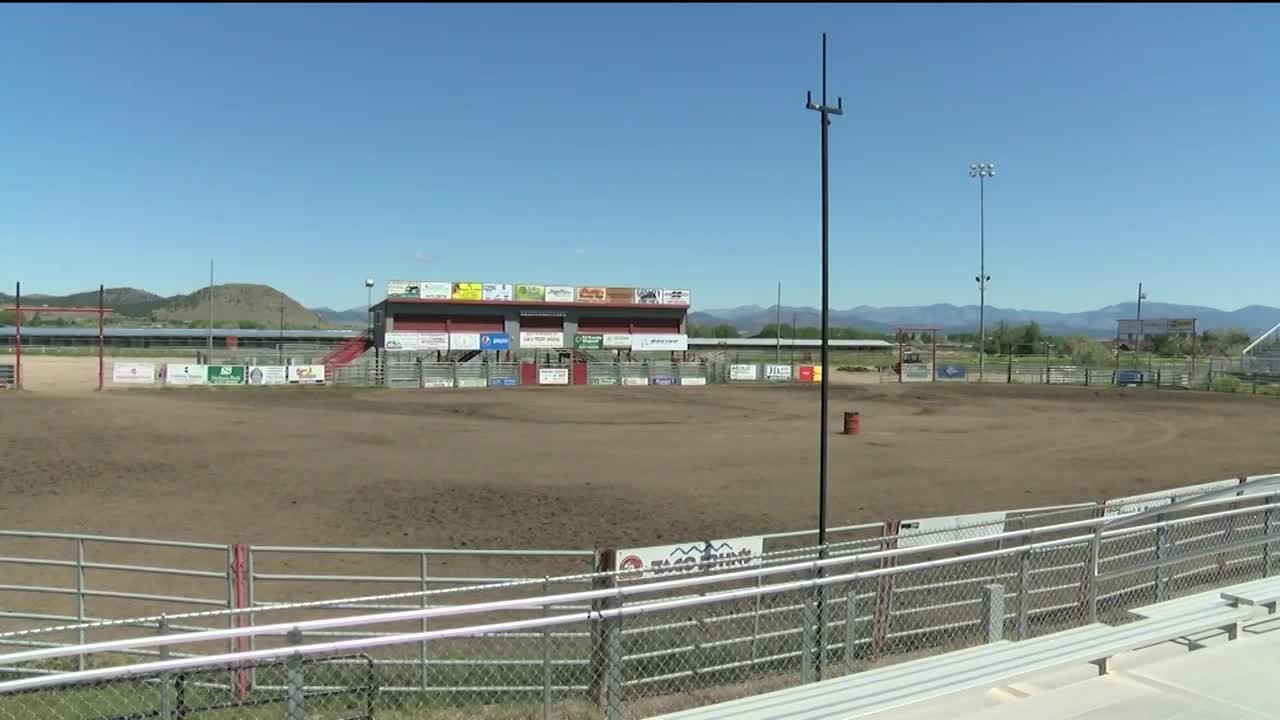 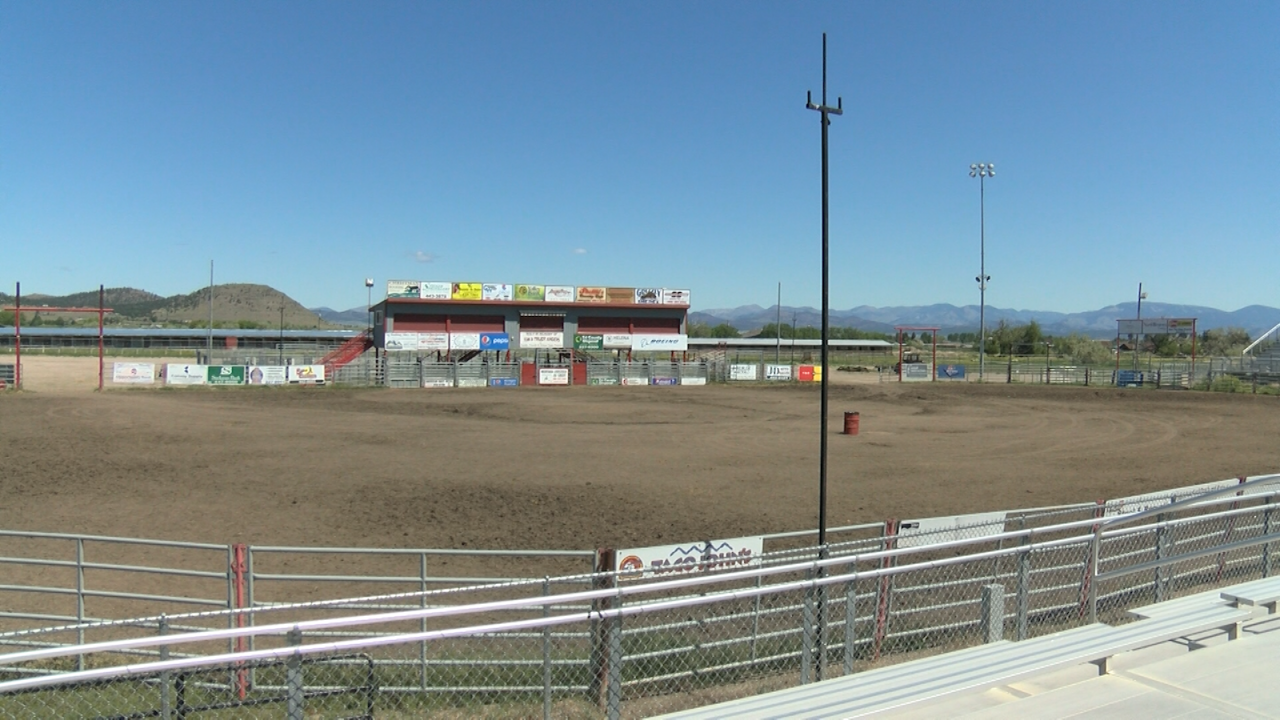 HELENA — The Lewis & Clark County Fairgrounds announced Tuesday that the 2020 Last Chance Stampede & Fair has been canceled for the first time in it's 60 year history.

Fair organizers cited the ongoing COVID-19 pandemic and the uncertainty for when Montana might enter Phase 3 of reopening.

"There's lots of reasons. Obviously, one, the health and safety of the public, our vendors and exhibitors and all that, is a big one," said Fairgrounds Manager Kevin Tenney. "Fiscally, being responsible is another one. We're an enterprise fund, o the money we make on events is what keeps the doors open. If we lose $200,000, that's a big hit."

Tenney noted that he and his staff normally begin preparing the fairgrounds and maketing the events at the beginning of June, but said that investing in an event that won't be able to recoup the money invested, or even canceled, will decimate the fair ground's budget for the future.

“Right at the first of June we start our marketing, we start ordering, things are printing. I don't think it's a good idea to start spending money now, in hopes that something's going to happen. If we have to cancel then we're just throwing thousands of dollars away by doing that," said Tenney. "We're probably going to be losing on out around roughly $750,000. We've already lost $180,000 in the last three months since this all started, so we're close to a million dollars in revenue that we're not seeing because of the pandemic."

Fairgrounds management are working with Lewis & Clark Public Health to determine if the Northstar Carnival can still come to the fairgrounds this summer and whether the Last Chance Ranch Rodeo can continue on July 26th.

The Lewis & Clark County 4H will continue with their show and auction this summer as planned.

Many other summer events across Montana have also been canceled, including the Montana State Fair in Great Falls.