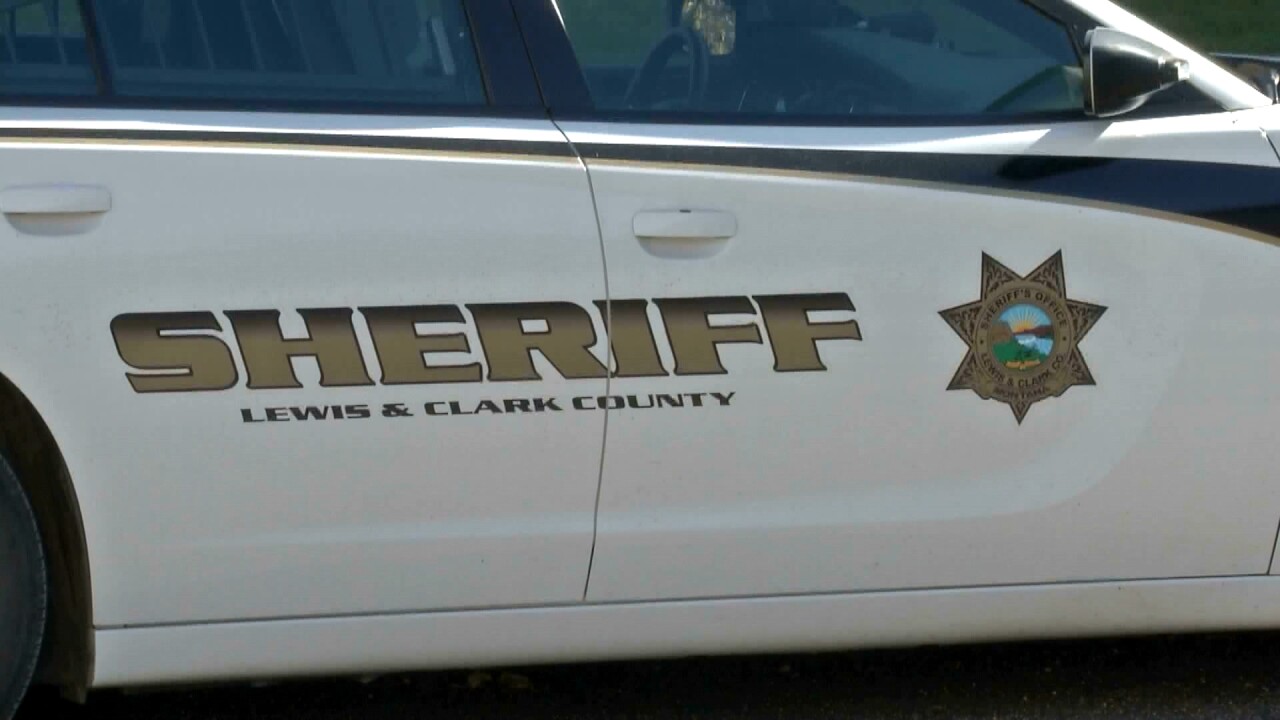 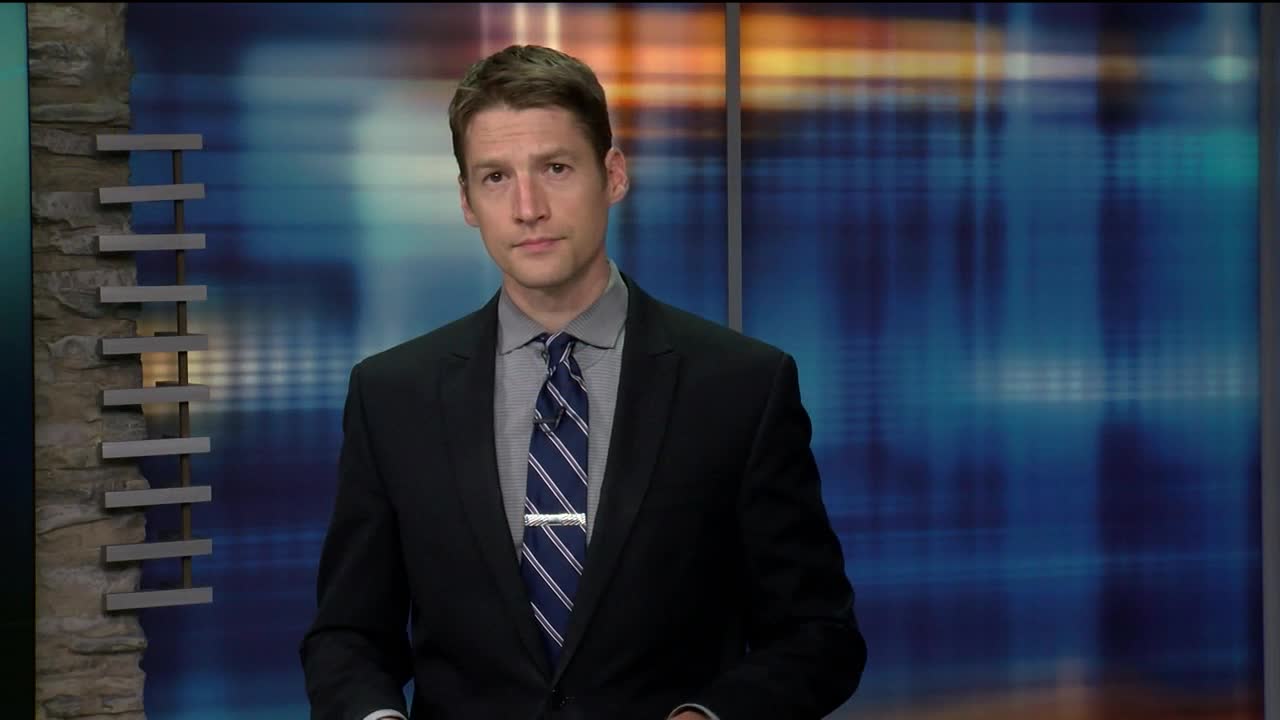 According to the Sheriff’s Office, dispatchers received a 911 call about an alleged sexual assault just before 10:30 Sunday morning.

A woman reported that two men entered her home through an unlocked screen door, held her at gunpoint and sexually assaulted her. The two men reportedly left on foot following the incident.

The woman described the men as white, clean cut, in their 40’s and wearing business suits with ID badges

Detectives canvassed the area and have not located the suspects. The Sheriff’s Office added that it has received no similar calls.

If you have any information on this incident contact the Lewis and Clark Co. Sheriff’s Office at 406-447-8243.