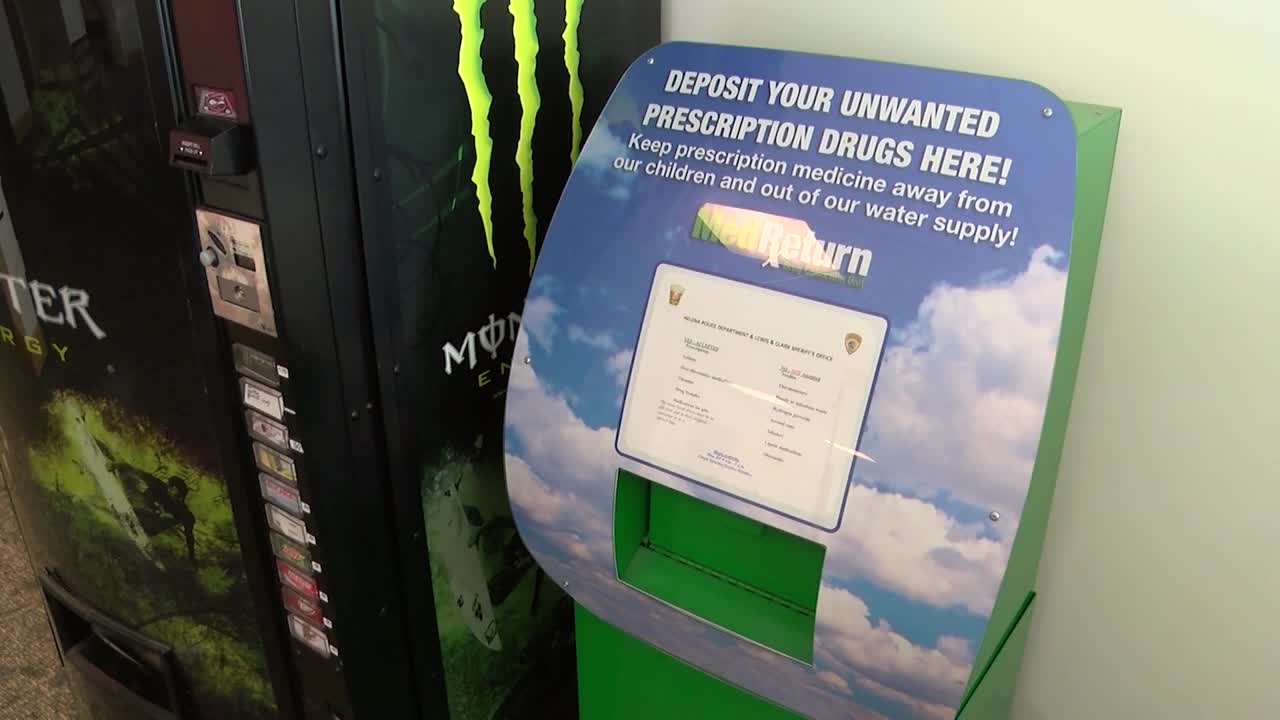 HELENA — The Lewis and Clark County Sheriff’s Office (LCSO) say this weekend’s Drug Take Back Day was one of the most successful they’ve ever had.

Across the county, 192.5 pounds of prescription medication was turned over for disposal.

Sheriff/Coroner Leo Dutton said this year was the highest civilian turn over, second only to when LCSO helped clean out the locker at the Coroner’s office.

Dutton said this take back day was great for the community.

The drugs won’t go into the hands of people that would abuse them or flushed down a toilet.

“They leach out, they get into the water system and it does pollute our groundwater, that’s why we don’t want to do that. This is the best way, to have DEA dispose of them,” said Dutton.

All the drugs taken back will go to the Drug Enforcement Administration and incinerated.

On Thursday October 31, Lewis and Clark County will be partnering with the Montana National Guard to hold a drug take back event at Fort Harrison.

The event will run from 2:00 p.m. to 4:00 p.m. at the Army National Guard Headquarters(Helena Armed Forces Reserve Center).