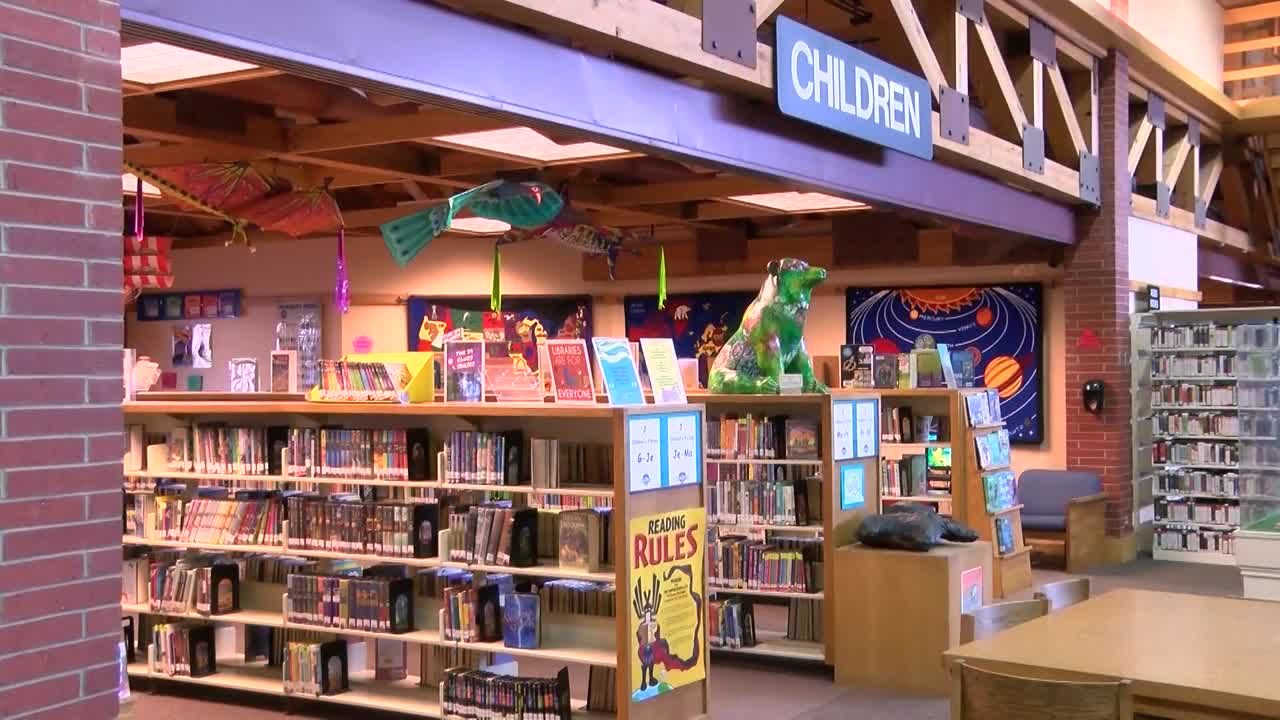 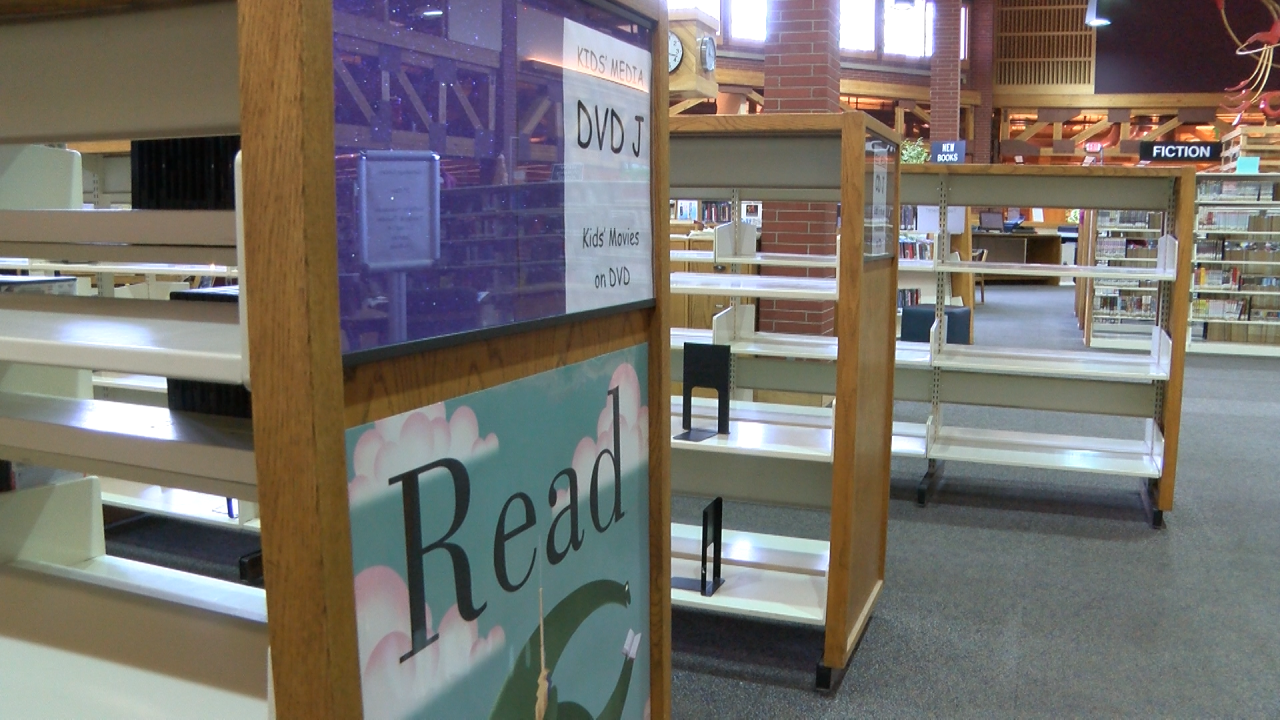 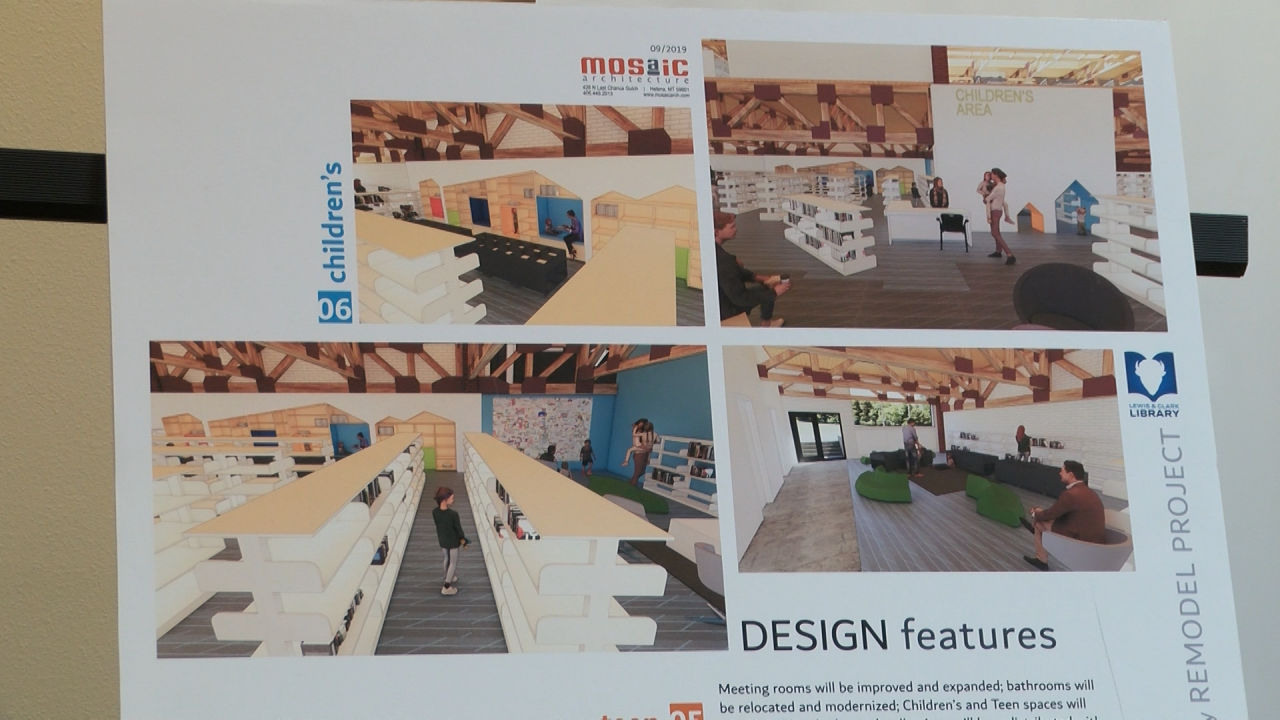 HELENA — Big changes are coming to the main branch of the Lewis and Clark Library.

Over the next year the facility will be going through a major remodel in order to better accommodate patrons.

“We are basing this remodel project completely on our strategic plan from 2018, which told us we need to make better spaces for our patrons to use the library as a community center,” said John Finn, Library director.

“We’re also putting in a brand new ‘discovery room’ we’re calling it, which is a program room with hard floors and sinks so we can do craft programs,” said Finn.

Finn said safety is a key part of the remodel as well.

Seismic improvements will be made to the building and for the first time fire suppression.

“It will be a quadrant system so that the entire building doesn’t get wet,” explained Finn. “Wherever the fire is, that’s where the sprinklers will activate and hopefully put out the fire quickly. Books are replaceable, people are not.”

The budget for the project is approximately $6 million. It was designed by Mosaic Architecture and the general contractor is Dick Anderson Construction.

The remodel project is currently in its pre-construction phase.

“Because of the shifting that needs to occur to begin the remodel of the bathrooms in the lobby, we need to relocate some staff,” said Public Information Officer Patricia Spencer.

Staff will be relocated into the children’s area, which is temporarily moving to the Large Meeting Room.

In order to accommodate the change, Children’s Programing are being moved off-site.

Beginning November 12, Story Time, Books and Babies and Toddler Time will be held in the lobby area of the Myrna Loy Center at 15 N. Ewing Street. The programs will be held on their usual days at 10:30 a.m.

On Dec. 2 and Dec. 3 the library won’t open until 5:00 p.m. while crews create a temporary entrance and work area for staff.

“We are very interested in keeping the building open as much as possible and maintaining as much services as possible,” said Finn. “But we want our public to be aware that there may be times that there will be disruptions and major nuisances that will require us to close, or be only open part of the day.”

Online services, Branch Libraries and the Bookmobile schedule will be unaffected by the remodel.

More information about the renovations can be found on the Lewis and Clark Library website , and the Library will be posting regular updates on their social media accounts.

The Library would like to thank their community partners for helping make sure Library programs were still held.