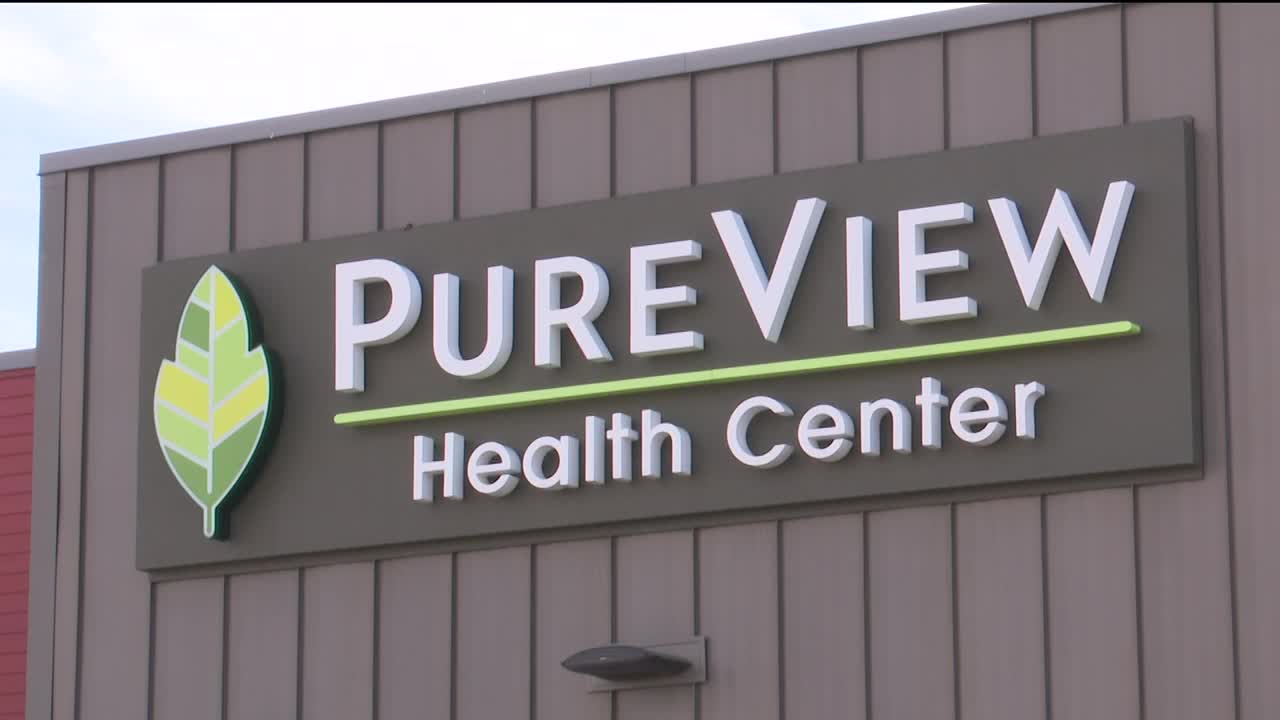 “It’s time for us to go on our own as a private nonprofit, because we need to operate like health care in the private world – even though we are a nonprofit – and it’s difficult to do that sometimes within the constraints of local government,” said PureView executive director Jill Steeley.

PureView’s board voted in June to become an independent nonprofit. Over the next several months, they negotiated a separation agreement with the county.

Under the agreement, PureView’s main health center in Helena will remain in its current location, leasing space in a county-owned building on 9th Avenue, alongside Lewis and Clark Public Health. The agreement is set to take effect Feb. 29, 2020 – assuming PureView secures a federal grant that makes up one of its primary funding sources.

“If all goes well, everything will just continue the same and there will be no effect to patient care,” Steeley said.

PureView, a community health center with clinics in Helena, East Helena and Lincoln, was founded in 1994 as the Cooperative Health Center. At that time, Lewis and Clark County filed for the federal grant that allowed the center to open. The county then contracts with PureView to provide health services.

The federal grant must be renewed every three years. This year, PureView will apply for it independently. Steeley said they will file their application later this month, and they expect to get a response at the end of December. She said she’s hopeful the awarding agency will take PureView’s track record into consideration.

“I think that they see us as a very well-functioning health center, and I don’t see a problem with us getting the grant,” she said.

Today, Steeley said the county provides no direct financial support to PureView, but all staff members except her are actually county employees. That means PureView is restricted in the salaries it can offer, based on the county’s pay scale.

“There’s really no room for us to move them outside of that pay matrix, and so oftentimes we’re not able to compete with private health care, which means that we have a difficult time recruiting really good, competent health care staff,” Steeley said.

County commissioner Susan Good Geise said health care is a fast-evolving industry, and separating PureView from the county will help it keep up.

“PureView in order to continue to give good service, needs to be nimble,” she said. “The county is a lot of things, but nimble we are not.”

Commissioner Andy Hunthausen said, when PureView started, the partnership with the county was valuable, but he agreed it was time to separate.

“This wouldn’t have gotten off the ground unless we did it together; we’ve done it together to this point,” he said. “I think it’s pretty easy to look at the situation and to determine that PureView’s growing faster than the county can maintain.”

Steeley said many of the largest community health centers in Montana started out as partners with their counties, but several have since split. She said Riverfront Health in Billings became independent of Yellowstone County several decades ago, and Alluvion Health in Great Falls did the same earlier this year.

“The relationship with the county has been amazing,” said Steeley. “It’s been nothing but a friendly relationship and very helpful to us, but it’s time for us to go on and be our own private business at this point.”

Also on Thursday, the county commission accepted a two-year, $70,000 grant from the Montana Healthcare Foundation to PureView. The money will help support PureView’s school-based clinic in East Helena, which opened in May. Steeley said PureView expected the clinic to operate on a loss for the first year or two, and this funding will help address that.

“We’re seeing really good participation with the clinic and people using it, so I think this grant will really help us to be able to make sure we’re offering all the services we can out there, and possibly expanding service,” she said.

PureView serves about 7,000 people per year.