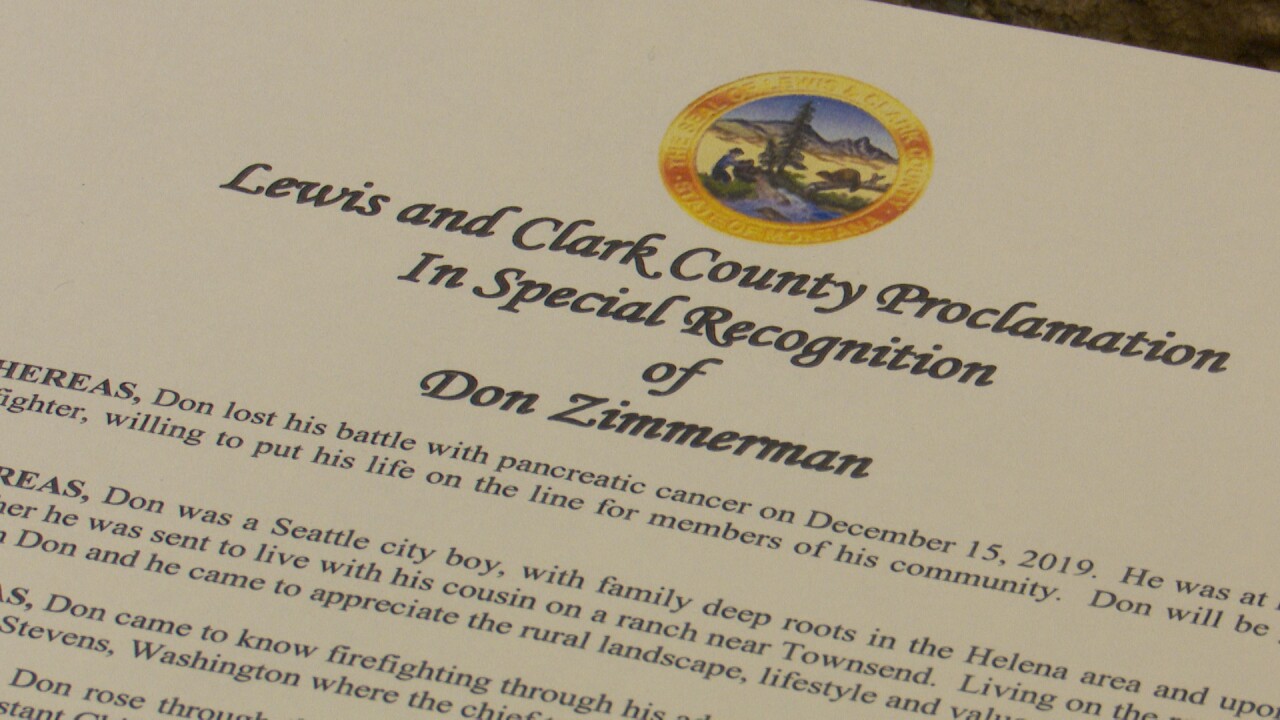 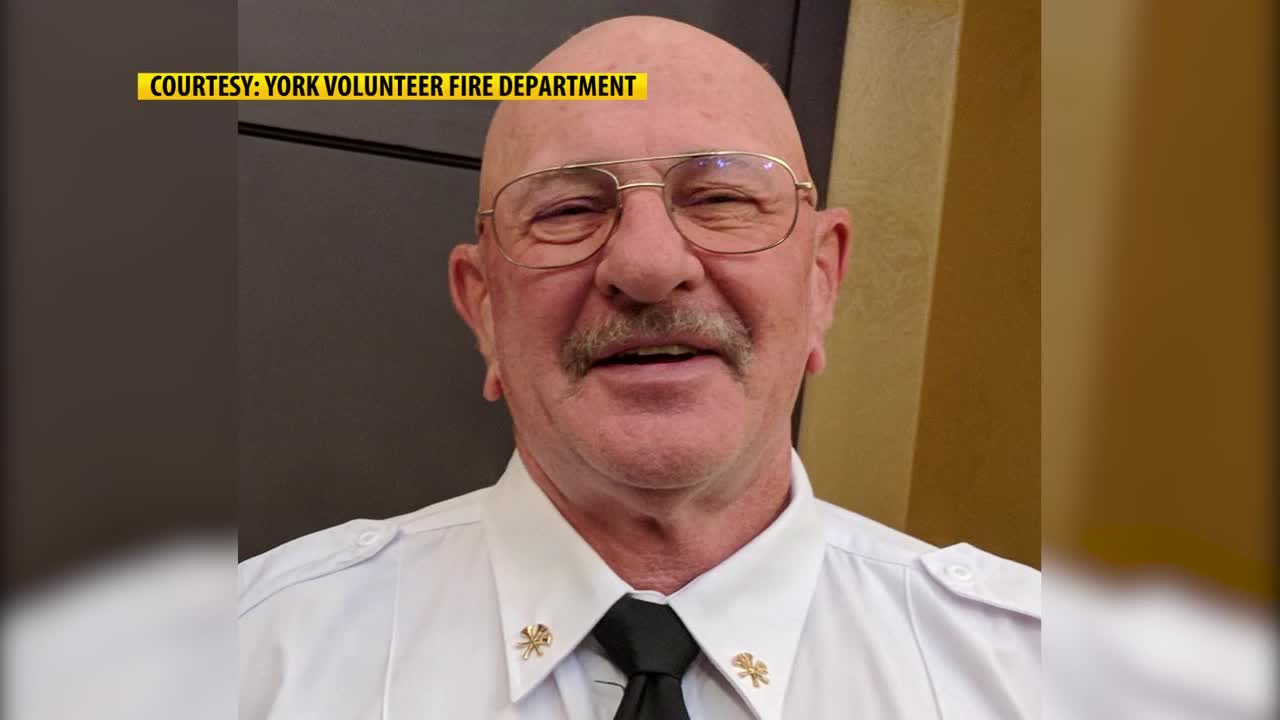 Commissioners approved a proclamation recognizing Saturday, Jan. 4, as “Don Zimmerman Day.” Zimmerman, the assistant chief of York Fire-Rescue, passed away earlier this month after a battle with pancreatic cancer.

Zimmerman was a longtime firefighter, spending around 35 years with the Mountlake Terrace and Lake Stevens fire departments in Washington state and then with York. He was also elected as president of the York Fire Service Area’s board of trustees.

Leaders recognized him for his experience, knowledge and the work he did with other local first responders. The proclamation pointed to one case when Zimmerman smelled smoke and was the first to discover a house a block away was on fire.

“They saved the house with minimal damage thanks to Don’s nose,” it said.

Earlier this year, York Fire-Rescue dedicated its new Station #3 – currently under construction in the Eldorado Heights area – in Zimmerman’s honor.

On Saturday, a memorial service will be held for him at the station, located north of York at 7450 Nelson Road. The event will begin with a processional from the DNRC Central Land Office at 9:30 a.m. The memorial itself will begin 11 a.m., though anyone who wishes to attend is advised to arrive at the station by 10:30 to avoid traffic.