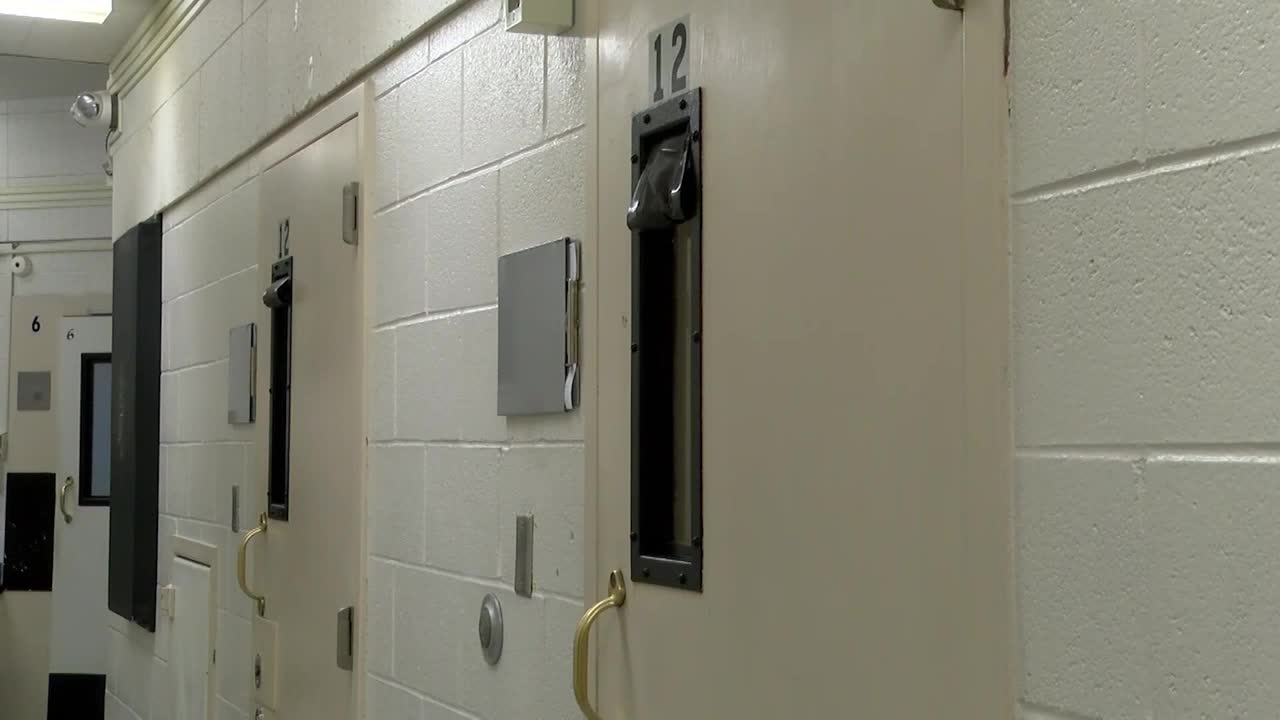 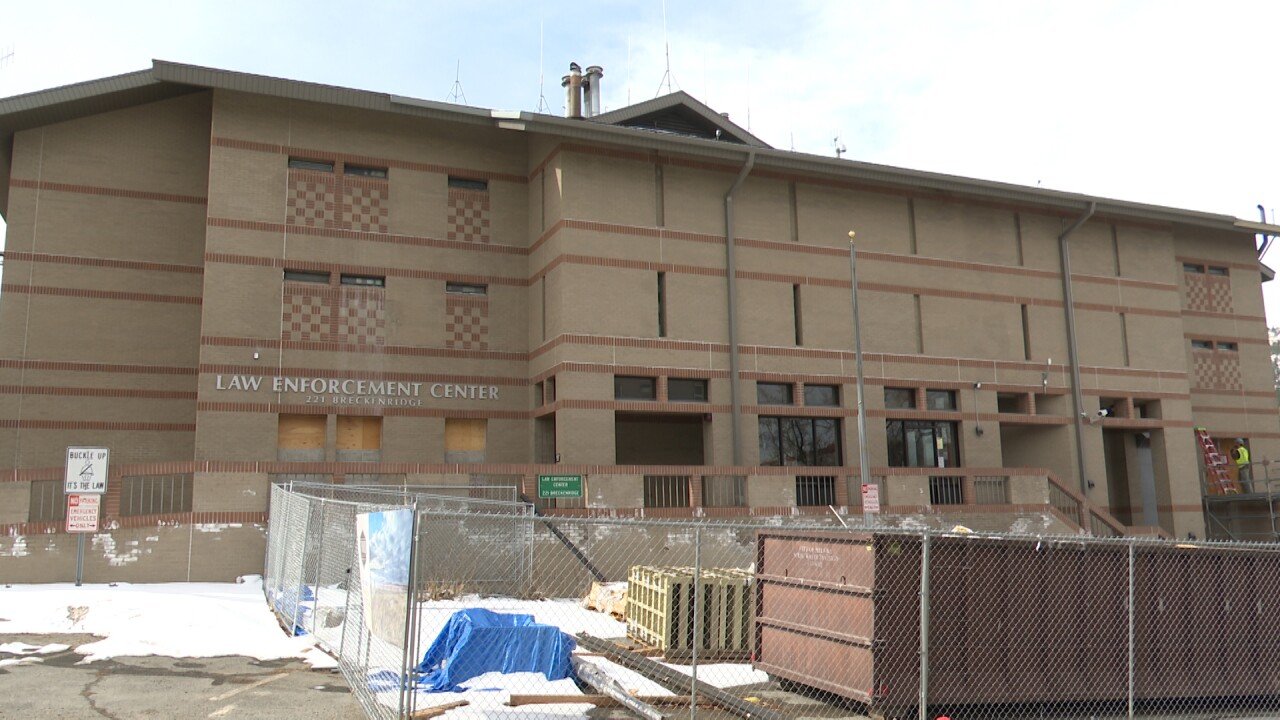 HELENA — In Montana’s detention centers, large numbers of inmates and detention officers are in close proximity. That means leaders are having to think about ways to prevent COVID-19 from spreading inside.

Last week, the Lewis and Clark County Sheriff’s Office announced that they would limit the number of visitors in their detention center in Helena. They canceled Alcoholics Anonymous and religious programs for the next two weeks, and asked attorneys to meet with their clients through glass instead of face-to-face.

When new inmates come in, Dutton said officers are checking them for coronavirus symptoms like fever, cough or shortness of breath. They are also asking whether they have been tested for COVID-19, interacted with anyone believed to be infected or traveled to areas with active outbreaks – including New York, California and Washington state, as well as Europe.

Dutton said leaders are emphasizing the use of hand sanitizer and doing extra cleaning around the detention center. He said officers are using gloves and other protective equipment. If someone is found to be showing coronavirus symptoms, they will be given a mask – but Dutton said they don’t have enough for all officers to use them.

“I wish I could say that we are wearing masks, but we don’t have them,” he said.

Other sheriffs are also taking action. The Broadwater County and Jefferson County Sheriff’s Offices announced their own precautions against the coronavirus, including limiting in-person visitation and suspending concealed carry applications and fingerprinting.

Some leaders in the state have raised particular concerns about the possibility of COVID-19 spreading within detention centers. Chief Justice Mike McGrath of the Montana Supreme Court sent a letter to local judges last week, urging them to take action to reduce jail populations.

“Because of the high risk of transmittal of COVID-19, not only to prisoners within correctional facilities but staff and defense attorneys as well, we ask that you review your jail rosters and release, without bond, as many prisoners as you are able, especially those being held for non-violent offenses,” the letter said.

For years, leaders have highlighted serious overcrowding at the Lewis and Clark County Detention Center. On Monday morning, it held 100 inmates – compared to the 80 it was designed to hold.

Dutton said he has been in contact with judges to ask them to limit the number of non-violent offenders in the jail. He said, as of Monday, they are also considering not making arrests in some of those cases.

“We are looking at only arresting felony violent offenders,” he said. “If someone has a warrant, we’re going to tell them to see the judge.”

Dutton said they will continue to make arrests in partner and family member assaults, DUIs and other crimes where they are legally mandated to do so.

For those charged with violent felonies, Dutton said his office is close to an agreement with another facility in the area that can securely hold them if they show symptoms and need to be quarantined.

The coronavirus could also impact the timeline for the ongoing work to expand the Lewis and Clark County detention center. Dutton said they are working to make sure there is a separation between construction workers and inmates and staff. He said contractors will be making decisions soon on how to move forward with the project.