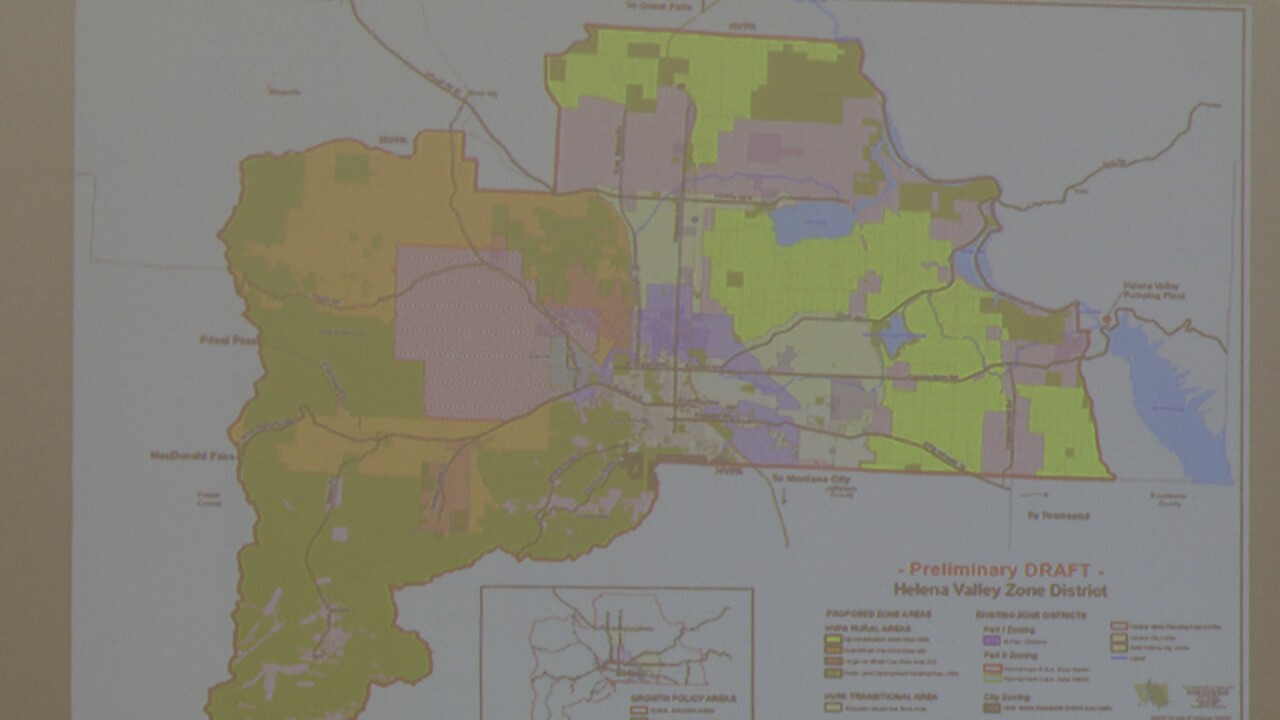 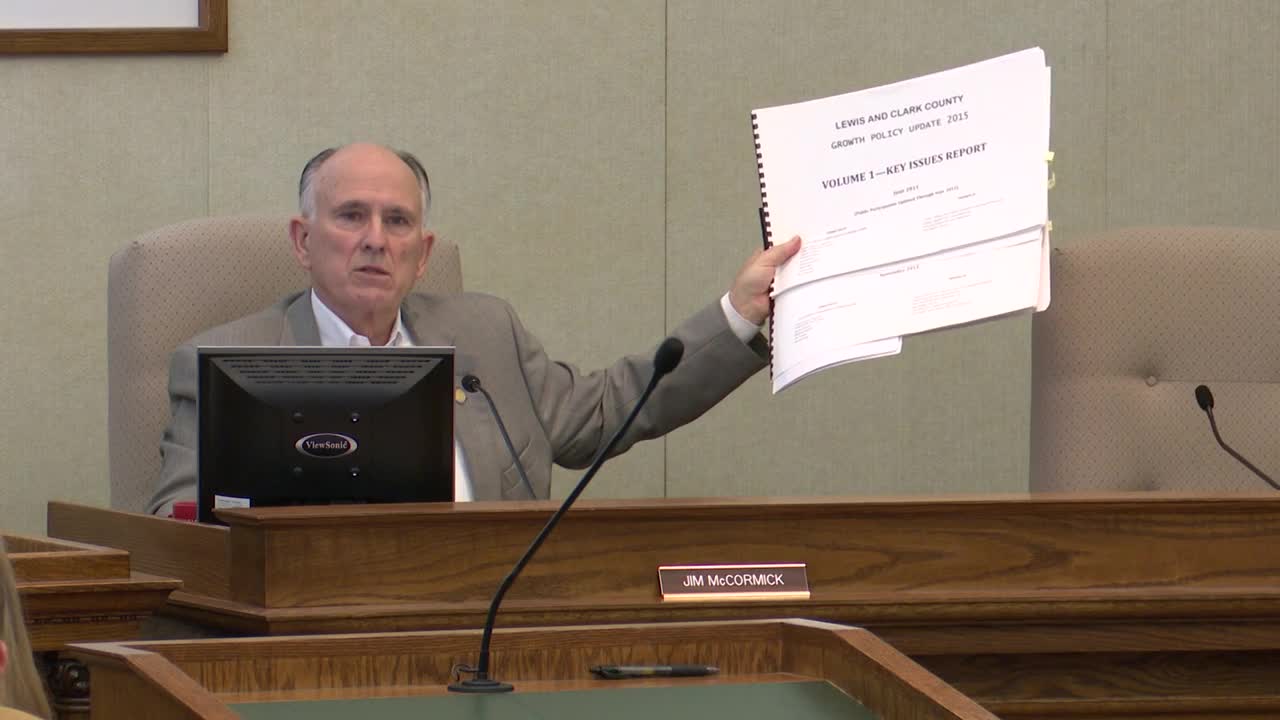 HELENA — The Lewis and Clark County Commission has taken a major step toward creating “county-initiated” zoning for the Helena Valley.

On Tuesday morning, commissioners voted to ask the City-County Consolidated Planning Board to put together recommendations this spring for zone boundaries and proposed regulations.

“I think this is a long time in coming,” said Commissioner Susan Good Geise.

Commissioners said adopting formal zoning rules is a logical next step in implementing the county’s 2015 growth policy, which called for managing development in the Helena Valley – including limiting density in some areas.

“We have to put something in place that helps to realize the planning that we’ve done,” said Commissioner Andy Hunthausen.

However, the zoning proposals have drawn strong opposition from a number of landowners in the Valley, especially farmers and ranchers. During two commission meetings over the last week, residents testified the changes would have a negative impact on their property values. Some argued zoning is not necessary, because the county’s subdivision regulations already ensure that new development will take water, roads and fire protection into account.

“You’re staking all of your investment in this zoning on issues that aren’t really there,” said John Herrin. “You have not shown a crisis. What you need to show is there is a crisis, and how this zoning fixes that crisis. There is no crisis that I can see.”

Opponents were particularly concerned about the county’s initial draft zoning map, which laid out large areas where land could not be divided into lots smaller than 160 acres. They argued that limitation amounted to an “improper taking” of their property.

“That’s my only source of retirement, is that ranch out there,” said John Novotny. “If you take the value of that away, I should be compensated.”

Commissioners said they have already started taking the concerns the public has raised into consideration. At Tuesday’s meeting, Geise said the 160-acre limit had been a mistake. She said she intended it to support agriculture, but had seen from public response that there was a great deal of opposition.

“I wanted to show respect,” she said. “I did that in the wrong way, and I am sorry for the upset that I have caused.”

Leaders said the zoning proposals will continue to evolve as the process moves forward and more people weigh in.

“We’ve taken a decade to get to this point, and we will take this year and work very diligently and methodically through this,” said Hunthausen.

Peter Italiano, the county’s director of community development and planning, said the planning board will hold its first meeting on zoning proposals on April 21. He said county staff hoped to have draft regulations available several weeks before that meeting, so they can receive public feedback.

You can find information about zoning proposals on the county’s website.