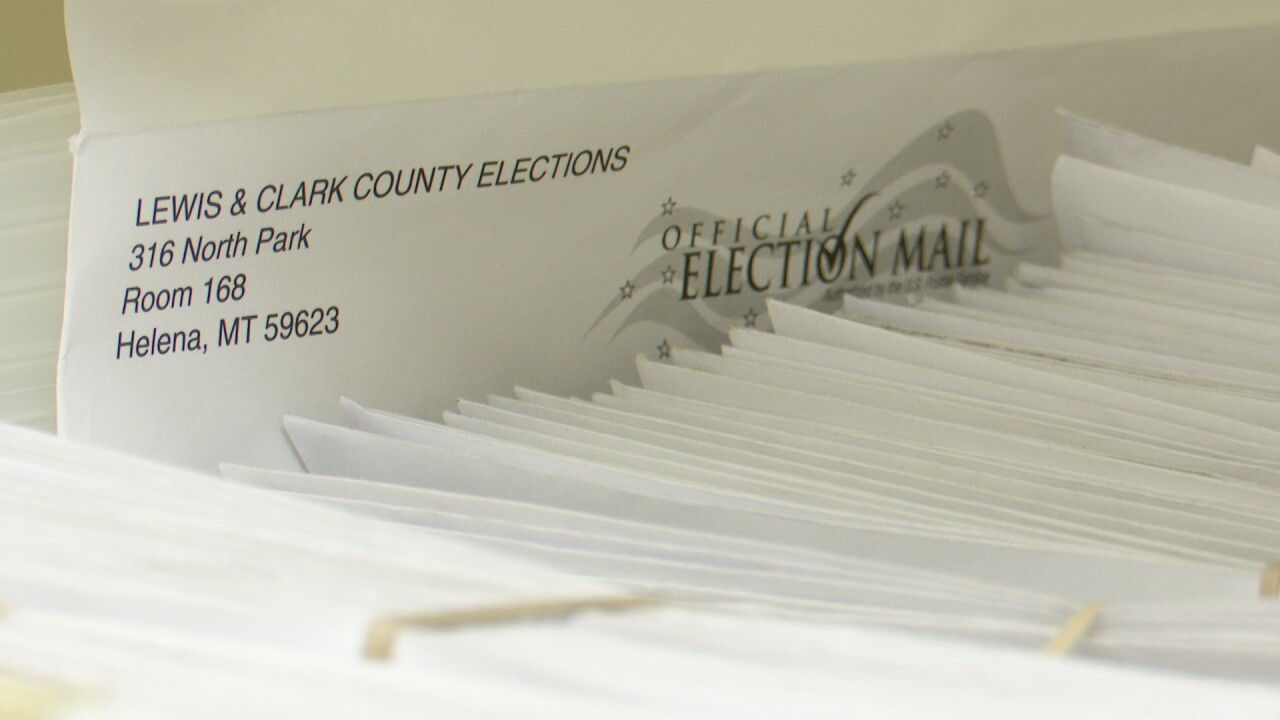 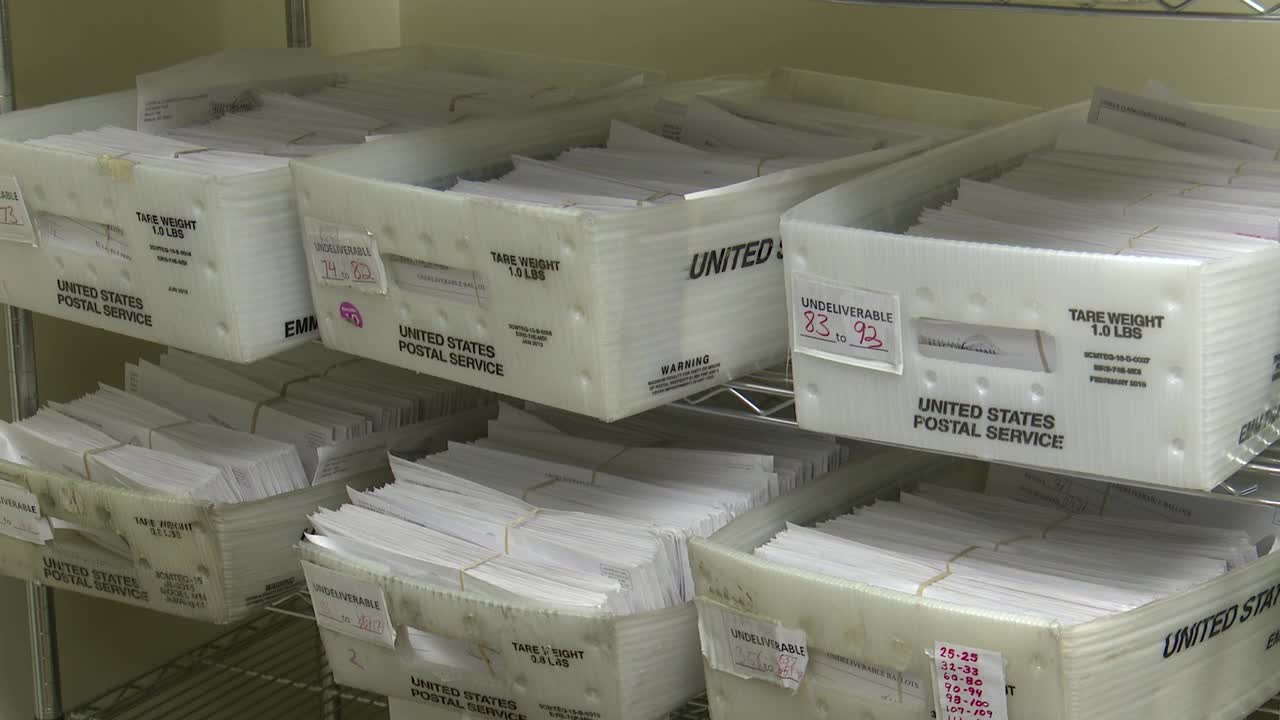 HELENA — Ballots in Lewis and Clark County’s local elections must be returned by Tuesday night, and county election officials are reminding voters what they need to do to make sure theirs are counted.

Officials distributed about 40,000 ballots to voters across the county. About 14,000 had been returned as of Friday. Voters in Helena and East Helena will be selecting city officials, and voters countywide will decide whether Lewis and Clark County officials should be chosen in partisan or nonpartisan elections.

All ballots must be back to the elections office by 8 p.m. Tuesday. It is not enough for them to be postmarked by Election Day.

Typically, the U.S. Postal Service recommends mailing a ballot a week before the deadline to ensure it arrives on time. County elections supervisor Audrey McCue said there may still be enough time for some Lewis and Clark County voters to mail a ballot back, because of the hard work of local postal carriers. However, if you are concerned about getting it back in time, you can bring it in person to the elections office at the City-County Building in Helena.

This is the first municipal election since Montana voters approved Legislative Referendum 129, known as the “Ballot Interference Prevention Act.” It says only a family member, household member, caregiver or acquaintance can directly deliver another voter’s ballot to election offices, and that anyone who does drop off another person’s ballot must register.

A person can only collect and deliver up to six ballots per election. Violating the new law may lead to a $500 fine for each ballot improperly collected.

LR 129 does not apply to ballots sent in by mail, and you do not need to register to drop off your own ballot.

McCue said many voters were first introduced to the new rules during this spring’s school district elections.

“We’re still reminding voters when they drop off ballots for other people they have to fill out the form, but it’s gone much more smoothly than it did at the first election,” she said. “We have a lot of voters coming in who remember from in the spring that they had to fill out the form. There have also been some improvements to the form, so it’s taking less time for each person to fill out that form.”

If you want to check whether your mail ballot was received, you can contact the Lewis and Clark County Elections Office at (406) 447-8339.

“The online lookup service isn’t available for our local elections, but if you call our office, we’re happy to quickly look it up and let you know if we’ve received your ballot yet,” said McCue.

McCue said voters who mailed their ballot but don’t believe it will arrive in time can also come to the office on Election Day and get a replacement.