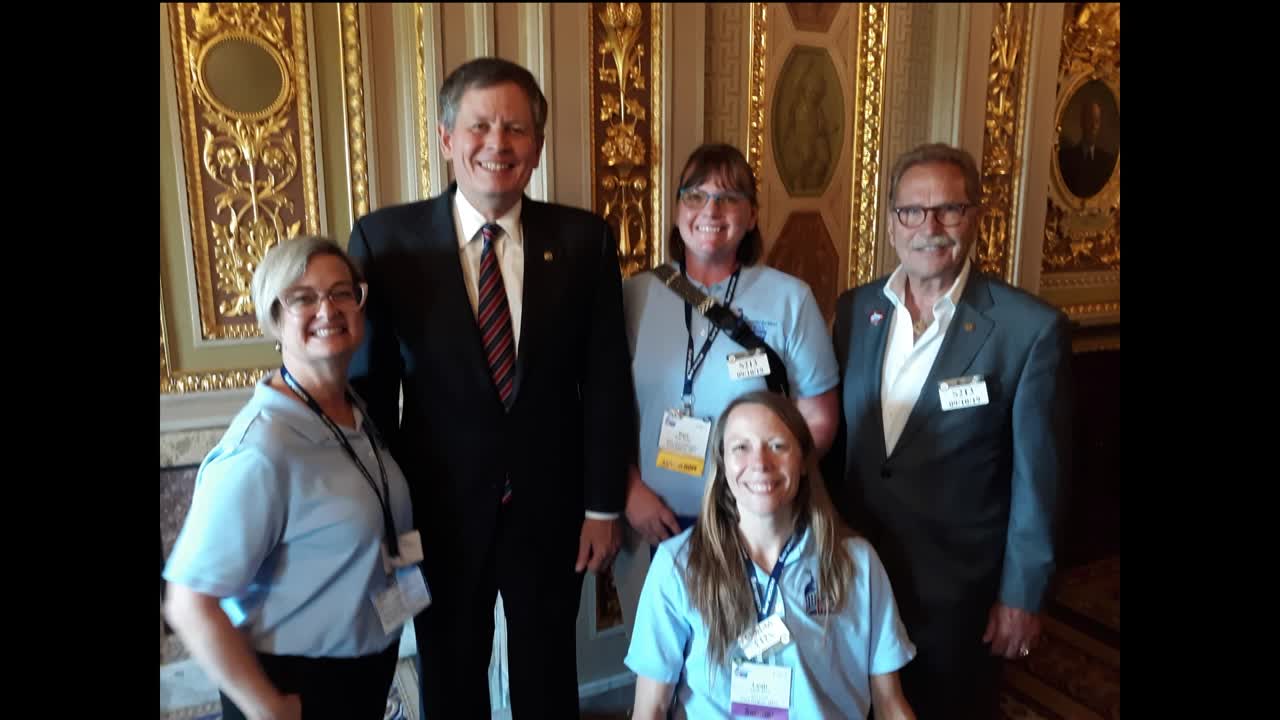 The sharp rise in use among teenagers has led to more calls for regulation and oversight, particularly when it comes to flavored nicotine products.

She and a team of 700 other people including cancer survivors, patients and volunteers, recently returned from Washington D.C. where they pushed lawmakers to do more to fight cancer.

Yoder tells MTN that a major focus was curbing teen tobacco use, including vaping.

They petitioned the Food and Drug Administration (FDA) and Congress to more strictly regulate, or possibly end the sale of all flavored tobacco products, including menthol.

They also lobbied for the "Reversing the Youth Tobacco Epidemic Act," and the "Safe Kids Act", which would force the FDA to regulate all flavored tobacco products.

She stated, “The longer that the food administration takes to eliminate flavored e-cigarettes, the more detrimental it's going to be to our youth population.”

In July, Montana signed on to a special hot line to specifically help youth trying to quit trying tobacco and nicotine products.

Anyone under the age of 18 who may need help quitting tobacco, including e-cigarettes, can text “Start my Quit” to 1-855-891-9989 or visit mylifemyquit.com.

On September 17th, there were 530 confirmed probable cases of lung diseases associated with vaping in 38 states.