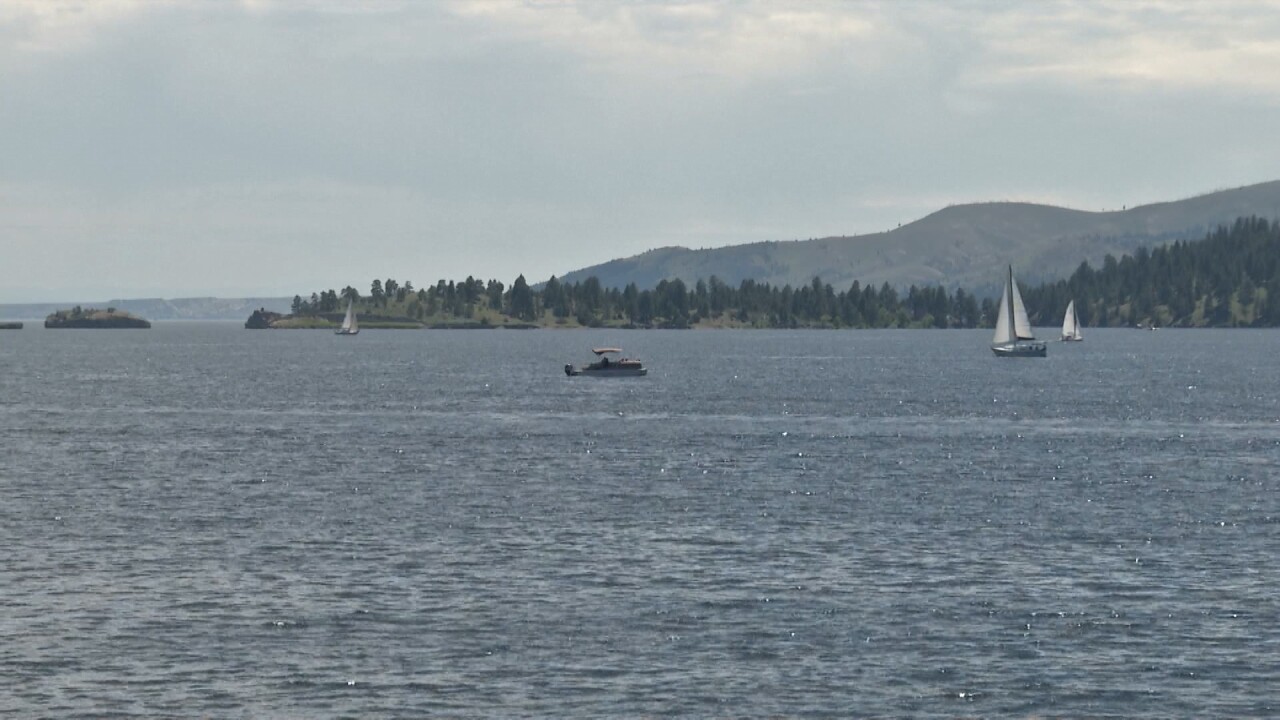 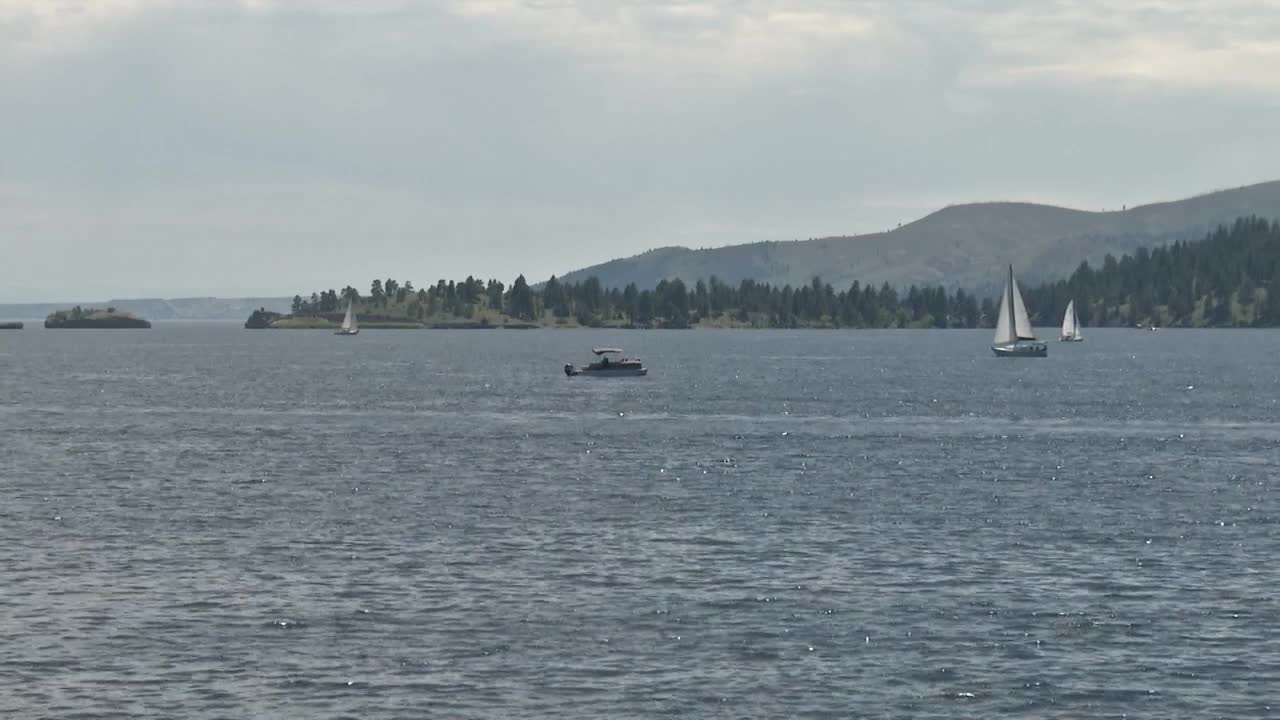 FWP implemented restrictions at the lake after a 2016 water sample was found to contain microscopic zebra mussel larvae. Since then, all boats coming off Canyon Ferry have had to be inspected and decontaminated – unless they took part in a “certified local boater” program, which waived inspections for boats that aren’t used in any other bodies of water. Some docks at the lake have only been open to certified boaters.

“With no further evidence of mussels in Canyon Ferry, we can comfortably release those restrictions,” said Thomas Woolf, chief of FWP’s Aquatic Invasive Species Bureau.

Woolf said FWP will still conduct some inspections at Canyon Ferry, but on boats coming onto the lake instead of off. He said their goals are to keep invasive species from being introduced to the lake – and to continue educating the public about the importance of “cleaning, draining and drying” their boats.

“Every time a boat leaves the water, just make sure you clean anything off of it – weeds, plants – and make sure all the water’s drained and the boat’s dry,” he said. “That helps prevent the spread of invasive things. Invasive things could be anywhere, so ‘Clean, Drain, Dry’ always is a good practice to help be part of the solution.”

FWP will maintain an inspection station at the Silos boat ramp – the busiest ramp at Canyon Ferry – and a roving crew that will go around to several high-use ramps. Woolf said both will be operated for more limited hours.

Woolf said the agency will be shifting some of its resources to inspecting boats coming into Montana from other states and crossing over the Continental Divide.

“There’s a lot of invasive things that aren’t currently in Montana that we’re trying to keep out,” he said.

At the same times as FWP put boating restrictions on Canyon Ferry, they also implemented them at Tiber Reservoir, in north-central Montana. Woolf said leaders found multiple samples at Tiber with mussel larvae, so FWP will wait to reconsider the regulations there until they have five years of clean tests.