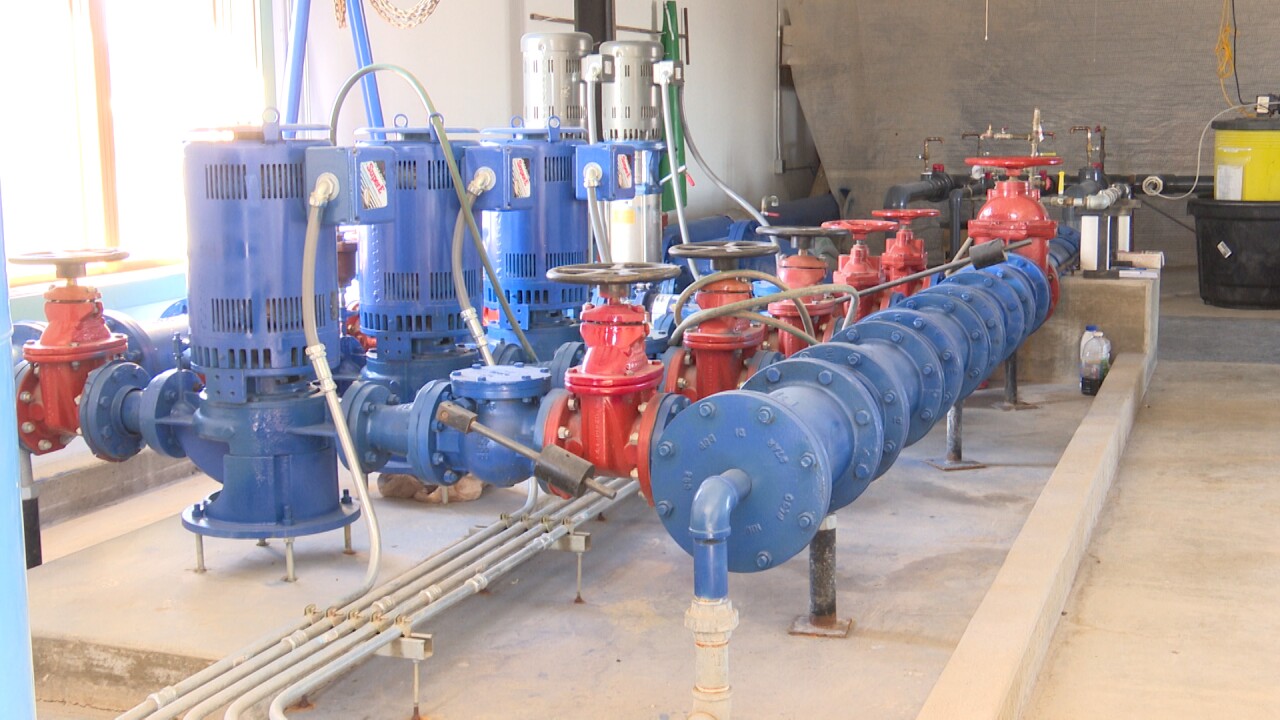 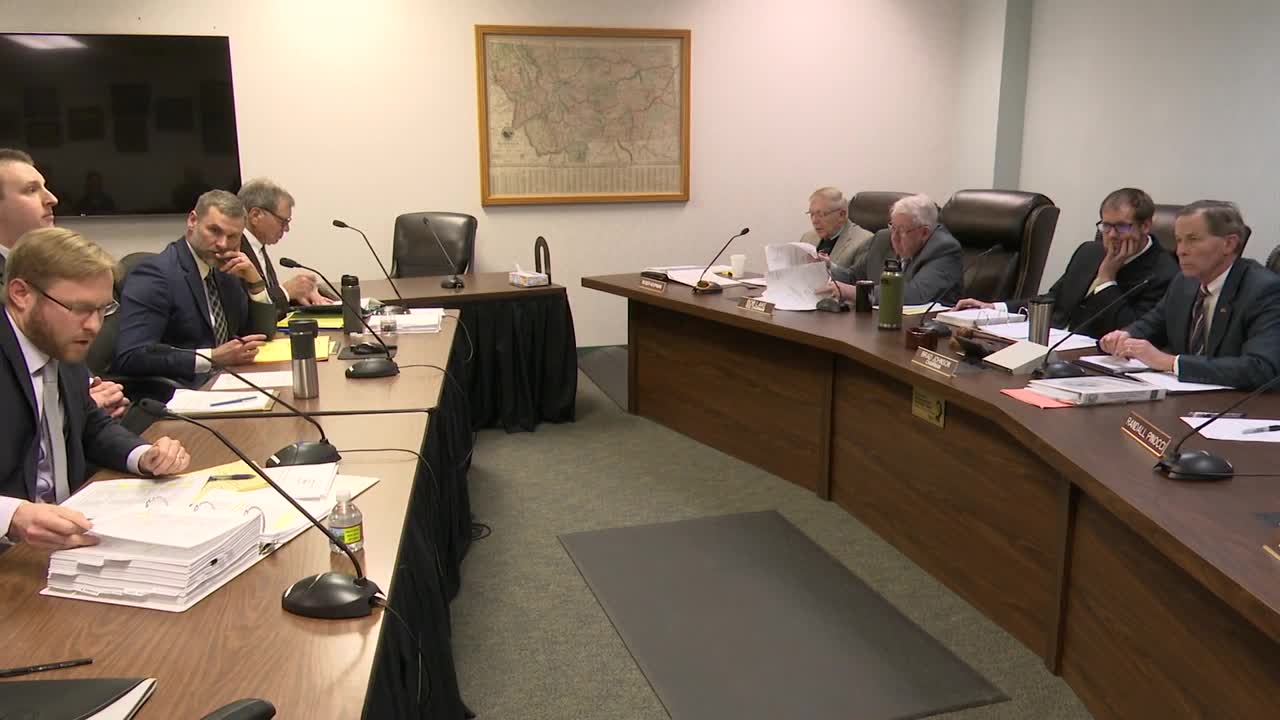 HELENA — The Montana Public Service Commission is hearing testimony this week on a case that could lead to significantly higher water and sewer rates for residents in a Helena Valley subdivision.

On Wednesday, commissioners began hearing from witnesses as they prepare to determine appropriate rates for the North Star subdivision, in the North Valley off Montana Avenue. The hearing is expected to continue through Thursday.

North Star provides water and sewer services to 272 residential customers. They are currently charging $40 a month for water and $30 a month for sewer.

The owners are asking the PSC to authorize them to charge up to $109.92 a month for water and $162.42 a month for sewer – a total of more than $270, and nearly four times the current total charge. That proposal is substantially lower than an earlier proposal, when North Star requested rates of up to $297.70 for water and $189.76 for wastewater.

On the other side, the Montana Consumer Counsel, a state agency that advocates for utility customers, argues that reasonable rates would be even lower than the current charge – $28.42 per month for water and $21.31 per month for sewer. Many residents of the North Star subdivision also oppose the proposed increase.

The biggest disagreement in the case is over how much North Star is allowed to charge its customers to cover the costs of the water and sewer system infrastructure.

North Star leaders say many of their financial documents have been lost, so it is difficult to establish the original cost of the systems. On Wednesday, their attorneys brought in Bob Church, an engineer with Great West Engineering who was one of the original designers. He estimated the total value of the water and sewer systems at well over $5 million.

However, opponents argue North Star shouldn’t be able to collect that much from its customers. The Counsumer Counsel put their proposed value for the infrastructure at around $1.2 million, based on a figure in a 2017 report from North Star. They also highlighted a provision in the subdivision’s covenants, which gave the homeowners’ association the option to buy the water and sewer systems for $1.2 million.

North Star’s attorneys argue the $1.2 million figure in the report represents an amount set aside for depreciation purposes and doesn’t reflect the full costs or value of the infrastructure.

“It’s important to North Star that a regulatory process not be allowed to put an artificially low value on a wastewater and water facility that they know darn well they didn’t spend $1,211,762 to construct, but instead spent over $5 million to construct,” said attorney Jonathan Motl. “It had to go through this regulatory process to establish what the value is.”

Derek Oestreicher, an attorney and North Star resident who filed to intervene in this rate case, said residents’ goal isn’t to force an unsustainable rate on the system’s owners.

On Wednesday morning, the commission heard from a number of homeowners in the North Star subdivision who asked them to back a lower rate. Several testified they would not have moved into the area if they had known they might face such a large rate increase, and that they feared the issue would discourage buyers and harm their homes’ values.

“At this point, I’m a captive consumer,” said Jeremy Williams. “I can’t get my water from anywhere else, and so that’s why the commission sits where they sit. And so I would implore you to put yourselves in our shoes.”

While North Star’s current proposed rates are lower than what was originally suggested, residents said they would still be difficult for families to pay.

Doug Peterson, North Star’s co-owner, said they are pursuing the $270 combined rate in order to confirm the water and sewer systems’ value, and to give them the possibility to raise more funding in case repairs are needed. However, he said the owners do not actually want to raise rates to that level.

“Regardless of what the analysts come up with, the most that he believes should be allowed and the most that North Star will accept will be $95 combined between water and sewer, because that’s what is within his view of what the range of the people in the area can support,” Motl said.

PSC staff said Wednesday that they expect the commission to make a decision around March or April.