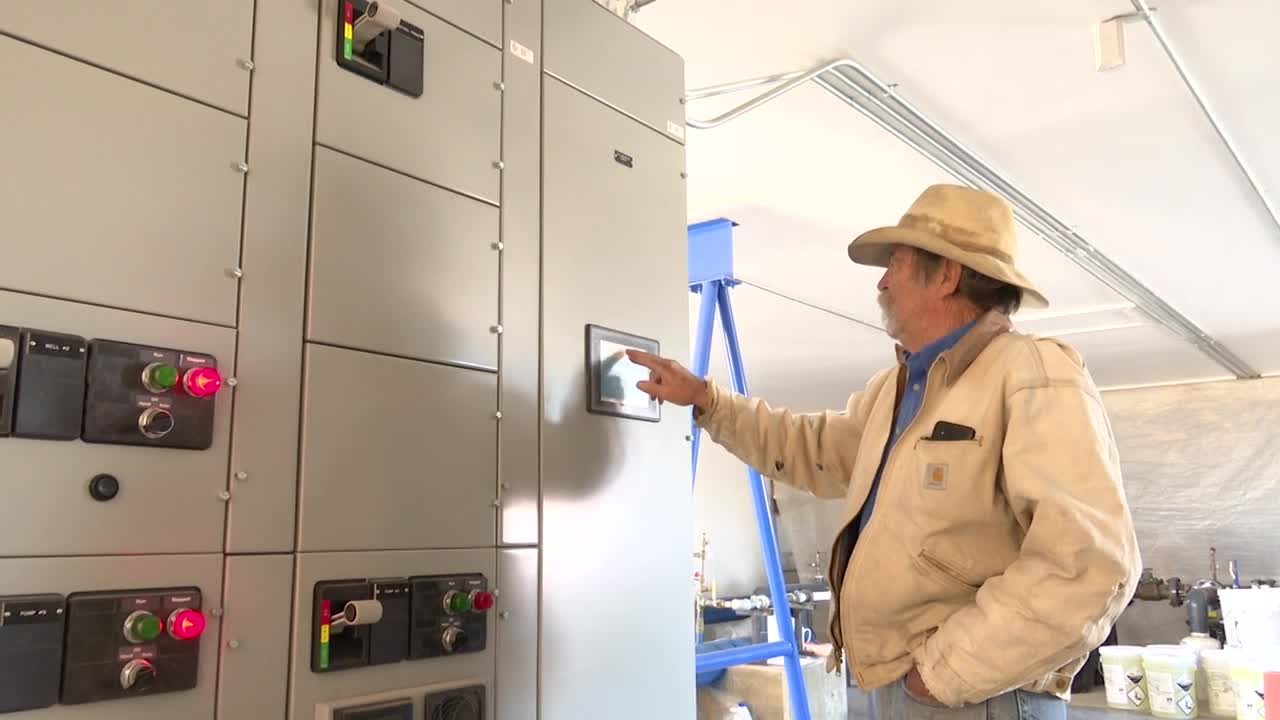 On Thursday, Helena Valley residents in the North Star Valley subdivision neighborhood expressed concerns at the Big Sky Fellowship church, about their fears over proposed water and sewage rate changes.

If the proposed changes are made and approved by the Public Service Commission, that would increase their monthly bill by more than $400 each month.

Residents during the Homeowner’s Association meeting said they are frustrated with the 10-month-old rate case over their water and sewage rates.

Pat Lougee, President of Water District, told MTN why the meeting they had was crucial, saying “that we need to address this and step in and say, 'hey, we have problem with this and we need to talk about this.”

In January of this year, North Star development requested an increase in water and sewer rates of about $1.50 per month its more than 270 customers.

Helena Valley residents are currently paying $41 for water and $31.55 for sewer monthly.

If all is approved, proposed rates would go from $70 a month for current water and sewer to more than $487.

Property owners, who at random received the information in the mail, feel it’s just too expensive.

Since the mailing, the application has been amended not once, but twice.

Local Attorney and current resident of North Star said, “Every month, per-home-owner, an astronomical increase, that none of us can afford.”

Doug Peterson, co-partner of North Star Subdivision, spoke with MTN to try and fill the gaps of miscommunication and misinformation between him, the PSC and the people.

“What we are trying to do, is get a reasonable rate that in case the homeowners don't buy the system, we can afford to run it,” said Peterson.

According to the documents filed with the PSC, if the rate change is approved, it would result in revenues to more than 519% to 1.7 million dollars.

“The rates that we applied for are huge, but we don't expect that kind of increase, maybe a $95 rate,” Peterson continued.

Peterson reiterated he is hopeful the rates will actually be much lower than proposed with a rate of $95 per-month for water and sewage.

There is no set date for when the PSC will make a decision.