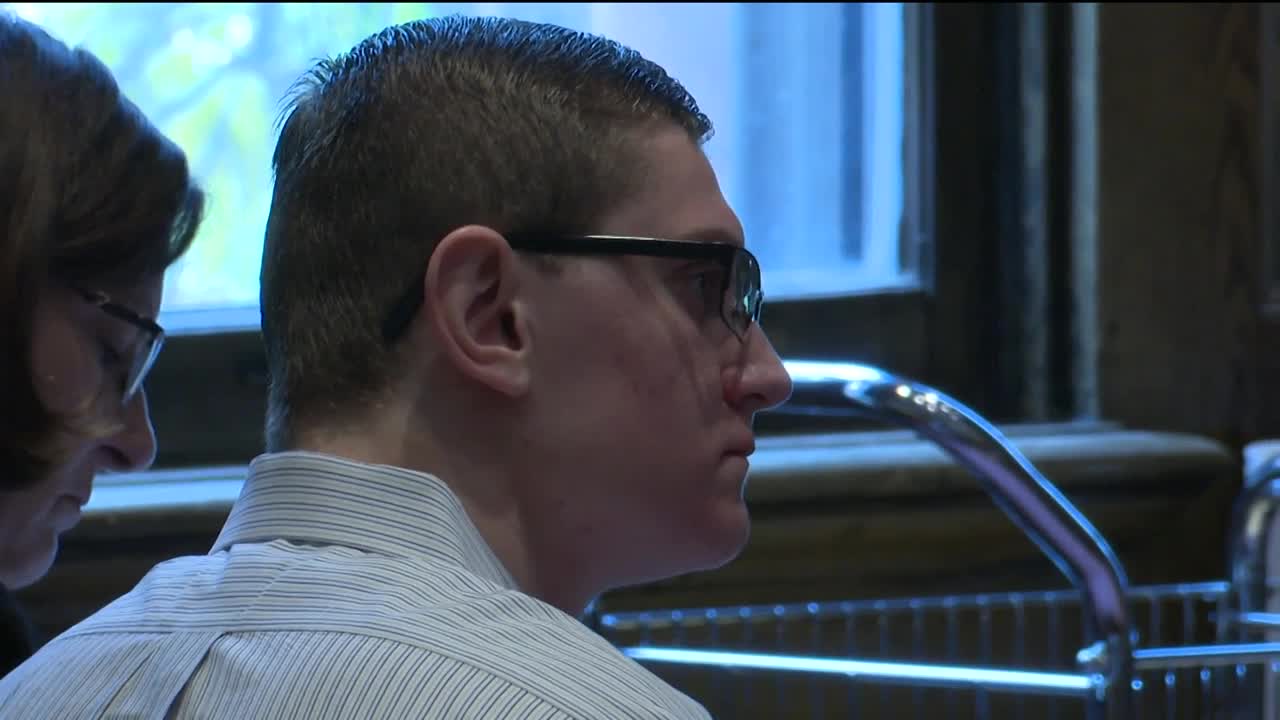 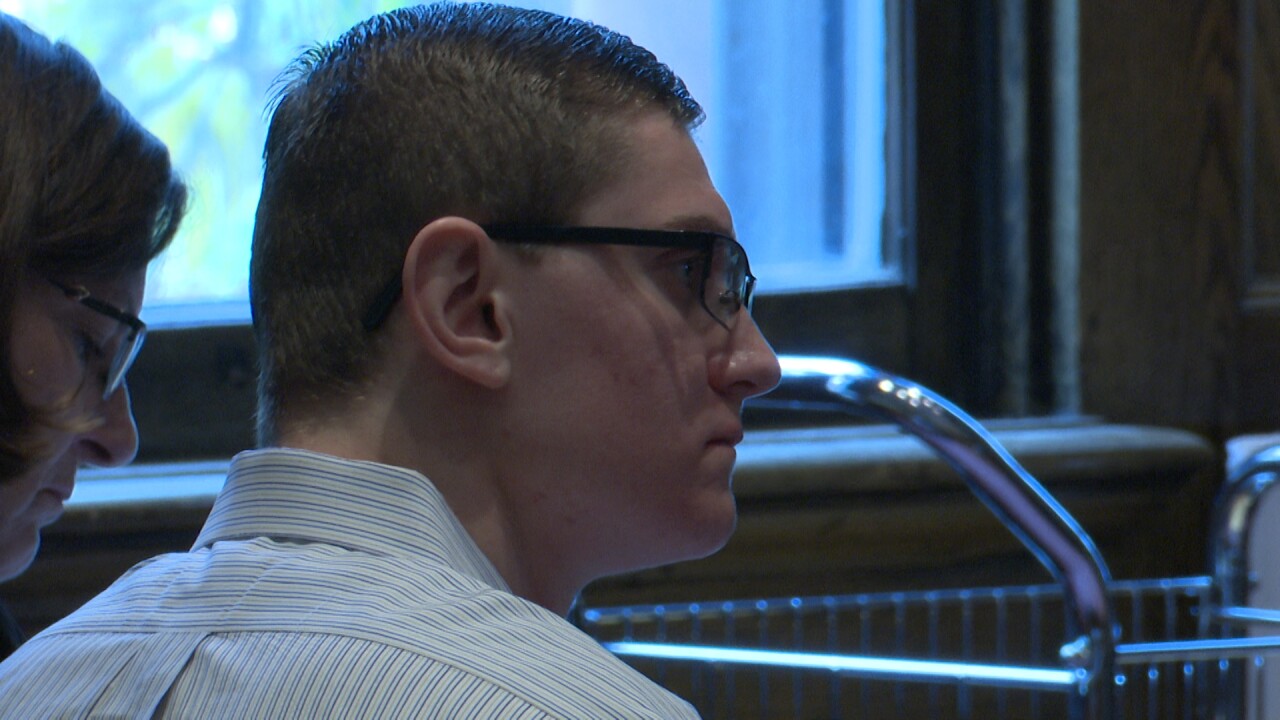 HELENA — Attorneys made their opening arguments Monday in the homicide trial of the second suspect linked to a March 2018 double murder in the Helena Valley.

Kyle Hamm appeared in Lewis and Clark County District Court. He is the second of three suspects to face deliberate homicide charges in connection with the deaths of David and Charla Taylor. The victims’ bodies were found in their home on Cayuse Road.

The prosecution and defense say they agree on many of the facts about the night of the murders. The trial is likely to focus on whether Hamm bears any legal responsibility for the deaths.

Prosecutors say Hamm drove to the home that night, along with the Taylors’ son Kaleb and another man, Journey Wienke. Hamm told investigators he waited outside in Kaleb Taylor’s truck, while the other two went inside.

“What he told law enforcement later on was that he knew something was going to happen, and he didn’t know what it was, so he stayed outside,” said deputy county attorney Melissa Broch.

Kaleb Taylor later admitted he attacked and killed his parents during that time. Prosecutors said the victims suffered extensive blunt- and sharp-force injuries.

Prosecutors say Kaleb Taylor and Wienke also took some jewelry from the home. They argue Hamm should be convicted of homicide because he knew the other two men planned to rob the house, and the Taylors’ deaths occurred in the course of that robbery.

Under Montana law, a person can be found guilty of deliberate homicide if they commit or are legally accountable for a “forcible felony” and someone is killed during that crime.

Hamm is also charged with tampering with physical evidence. Investigators say security video from a nearby car wash shows the three suspects cleaning out Taylor’s truck after the murders. They argue Taylor and Wienke washed off their feet and a metal bar suspected to be one of the murder weapons, and that Hamm kicked a knife into a drain in order to dispose of it.

Broch said Hamm was originally deceptive in his interviews with law enforcement.

“He was trying to conceal the fact that he sat in that car – feet away from that house, where those two people, Charla and David Taylor, were brutally murdered,” she said.

Bill Hooks, one of Hamm’s defense attorneys, told the jury they don’t dispute many of the facts of the case – including the details of the Taylors’ deaths, which he also described as brutal. However, he argued the state could not prove Hamm had taken any specific action to “promote or facilitate” a robbery.

“The issue in dispute in the homicide charges – the most serious, clearly, that we’re dealing with today – is whether Kyle Hamm is legally accountable for the conduct of the other two,” Hooks said.

Hooks said Hamm never knew anything about a plan to rob the house, and that Kaleb Taylor and Wienke didn’t tell him what had happened inside. He argued the two had taken the jewelry to make the murders look like a robbery gone wrong.

Defense attorneys also deny that Hamm did anything to deliberately interfere with evidence. Hooks said Hamm had been cooperative with authorities.

The court also heard from several witnesses Monday, including Charla Taylor’s sister, who was the first person to discover the victims’ bodies.

Hamm’s trial is set to last about a week. Kaleb Taylor is expected to testify by video from the Montana State Prison.

Wienke is set to go to trial on homicide charges in mid-October.