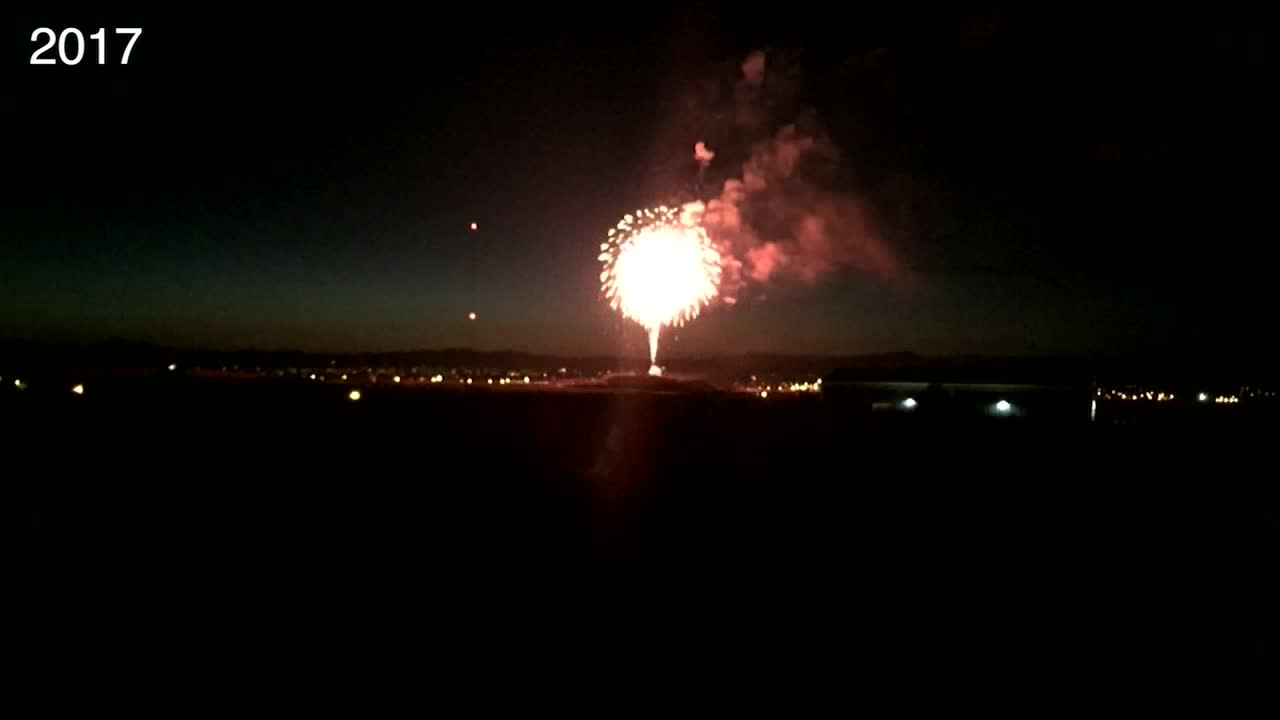 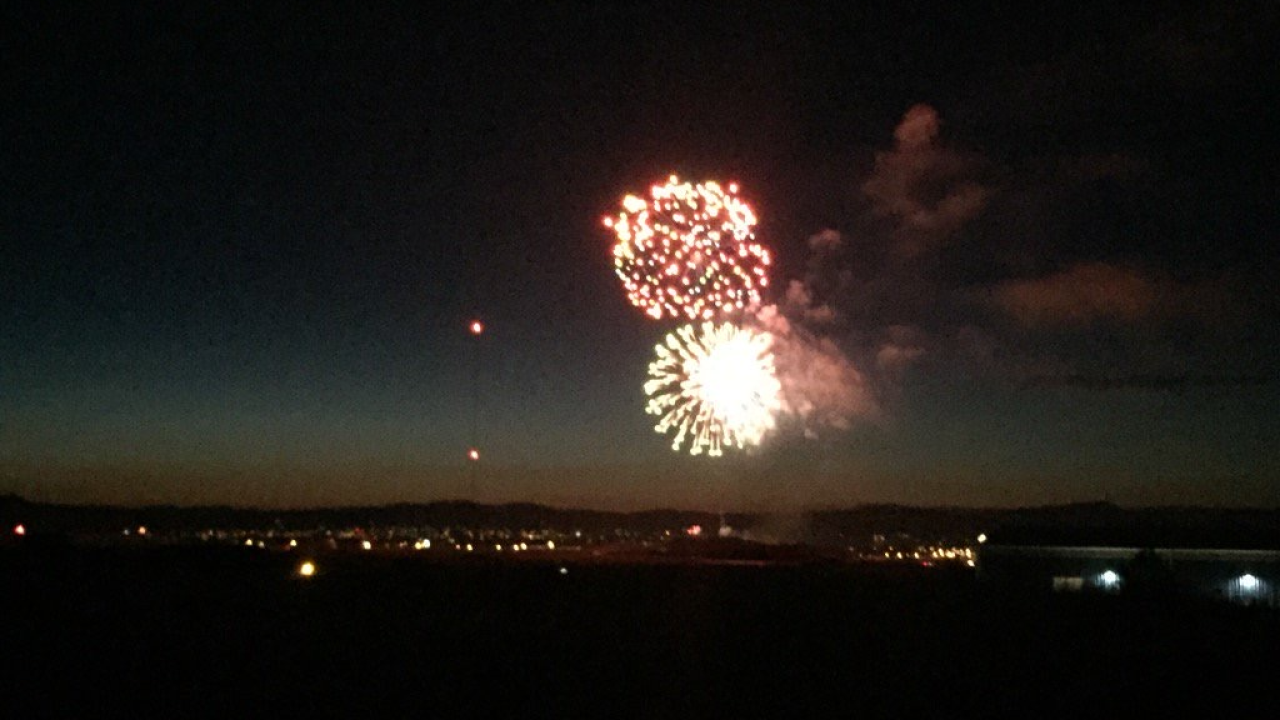 EAST HELENA — The organizers of the annual Prickly Pear Community Fireworks Celebration in East Helena say they’re facing additional difficulties in putting the event on this year, because of the COVID-19 situation.

“This year has been vastly more challenging, mostly because we’ve had to start two months after where we generally start, so we’re very behind on collecting donations,” said Aimee Myles, general manager of Shellie’s Country Café.

This is the fourth year Shellie’s has taken the lead in organizing the fireworks show. Myles said they had to wait before starting their fundraising until they could confirm with everyone involved that the show could go forward.

Organizers say, because they’re behind where they hoped to be, this year’s show may have to be smaller than usual.

“Last year was a great show; it’s not looking like it’s going to hit that aspect this year,” said Shellie Mitchell, owner of Shellie’s. “But we have until July 1 to get money in. The more money we get, the more we get to buy.”

With so many other summer events around the Helena area canceled, organizers say they’re doing everything they can to make sure the fireworks go forward.

“Obviously this isn’t everybody’s priority this year; there’s much more important things going on in the world right now – we do understand that,” Myles said. “We just ask that, let’s make the very few things that we do have going on worth it.”

“It’s the one thing fun that we do get to do, so we want to take advantage of it, and we’re hoping everybody’s wanting to do it with us,” said Mitchell.

If you would like to contribute, you can find an online donation link here. You can also drop off a check at Shellie’s, Heritage Food Store or any Valley Bank location.