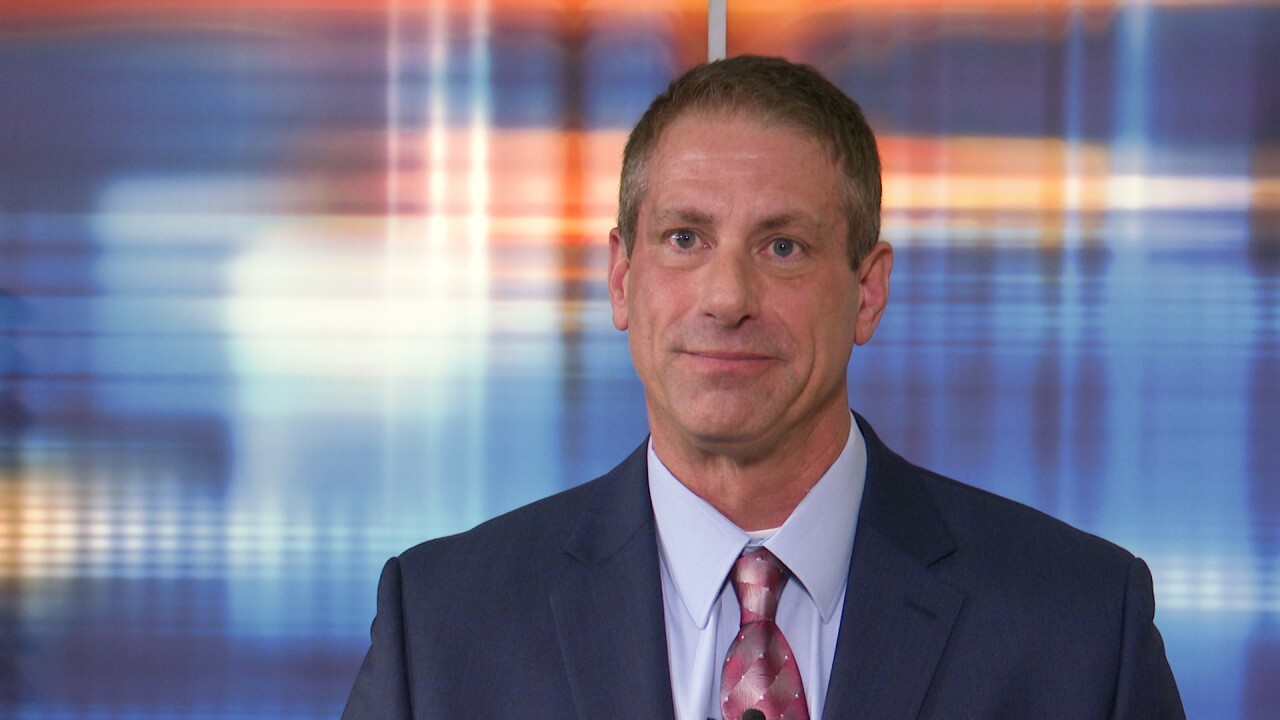 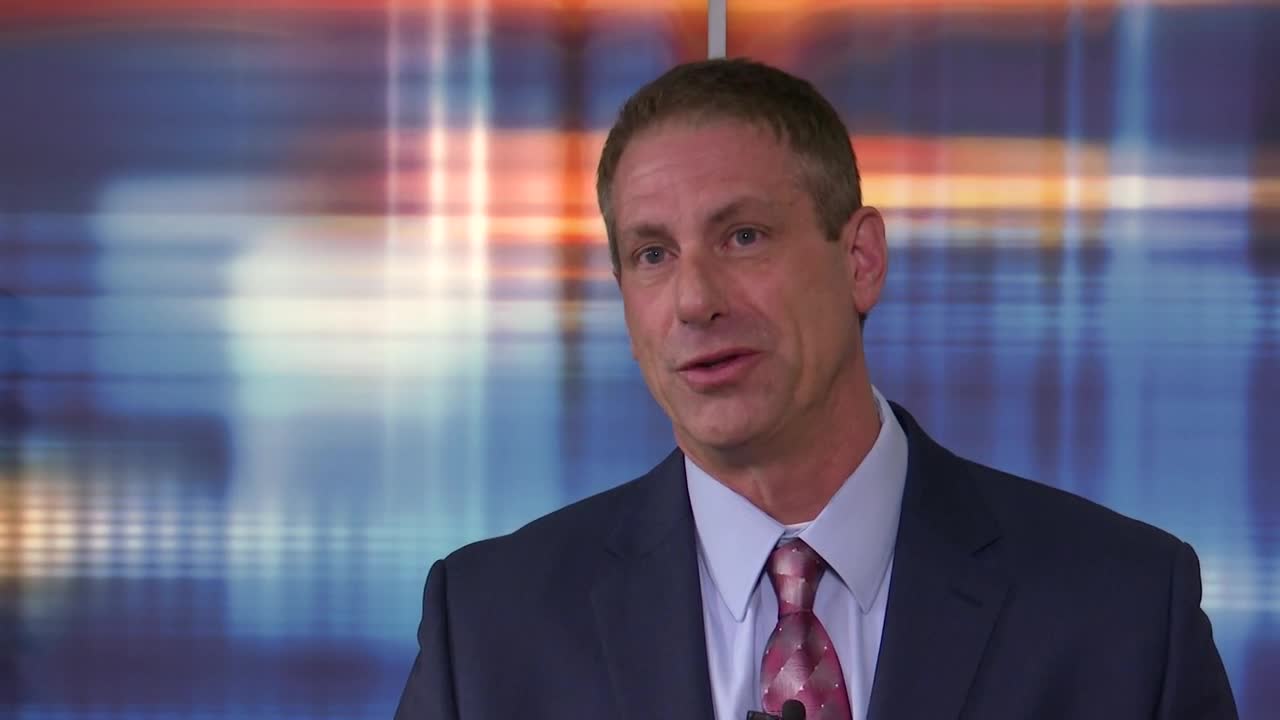 HELENA — Another candidate has jumped into the race to become Lewis and Clark County’s second justice of the peace.

David Rau filed his paperwork with the Lewis and Clark County Elections Office last week. He is the second candidate officially running for the newly created justice of the peace position, which is intended to reduce the caseload on Justice of the Peace Mike Swingley.

Rau spent about 20 years with the Lewis and Clark County Sheriff’s Office, including eight years serving as undersheriff. He currently works at the Montana Law Enforcement Academy as a training specialist and manager of the risk management program.

Rau said his experience in law enforcement – especially as administrator of the county detention center – has given him the judgment to handle each person’s case as it should be treated.

“One of the biggest, of course, is being impartial, fair,” he said. “I think we have to be compassionate, although following the letter of the law.”

This is Rau’s first time running for elective office. He said he is looking forward to introducing himself to voters.

“I’d be steadfast in my position,” he said. “I’d work hard to represent everybody in the county – and that’s everybody.”

The first candidate to file for the new justice of the peace position for former probation officer Mark Piskolich. Another man, Shawn White Wolf, has filed paperwork with the Montana Commissioner of Political Practices, saying he is interested in the office.