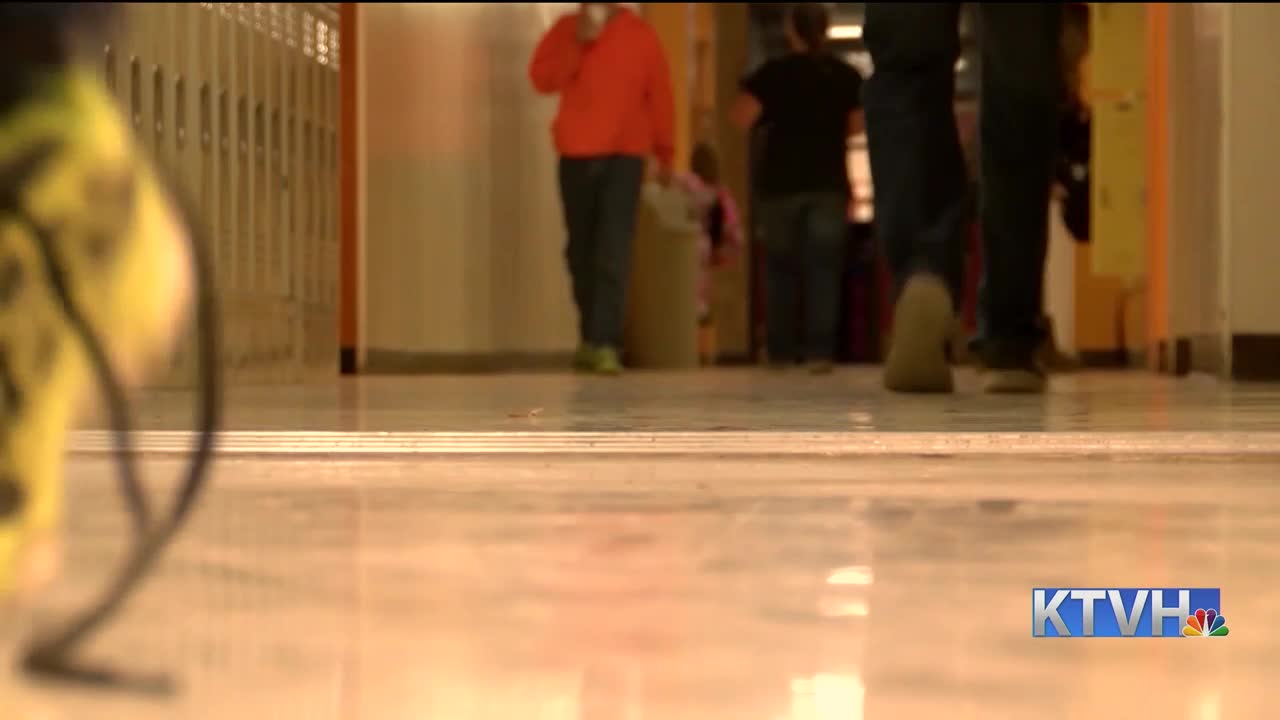 According to the Health of Lewis and Clark County High School Youth 2011-2019 report, nearly half of teens reported currently using vaping products. That is an increase of 27.2 percent from 2017 to 2019.

More than a quarter of students last year reported they had seriously considered suicide. Over 40 percent said they felt sad or hopeless every day for 2 weeks in a row.

“We hear from kids a lot that they just don’t have the coping skills,” said Coleen Smith, Youth Connections director.

Smith said while the data is certainly concerning, there are steps teens and parents can take to reduce their risks.

Smith also stressed the importance of good nutrition and spending enough time outside.

Area youth are making positive changes as well though.

Teens are not using their cell phone while driving as much. In 2011 47.8 percent of students reported using their phone while behind the wheel, while in 2019 it was only 32.7 percent.

Smith says one of the best things the community can do to improve the health of area teens is just be there for them.

“Watching out for them as neighbors. Making sure that they’re safe and making healthy choices. As far as parents, setting the expectation that we expect you not to drink and not to do drugs or alcohol and if you do this is what’s going to happen and then follow through with that,” said Smith

Communication, even if it doesn’t seem to be getting through, plays a large role in the decisions kids make.

“We know from research that talking to you kids about drugs and alcohol is the number one reason why they choose not to do it,” said Smith.

If a child is being bullied, suffering from depression or having suicidal thoughts, school counselors and resource officers can be lifelines.

If you or someone you know is experiencing suicidal thoughts, please reach out for help.

Youth Connections provides links to a number of community resources available to parents and teens in the area. A full list of those services can be found on their website.