Second day of testimony in trial for second double-murder suspect 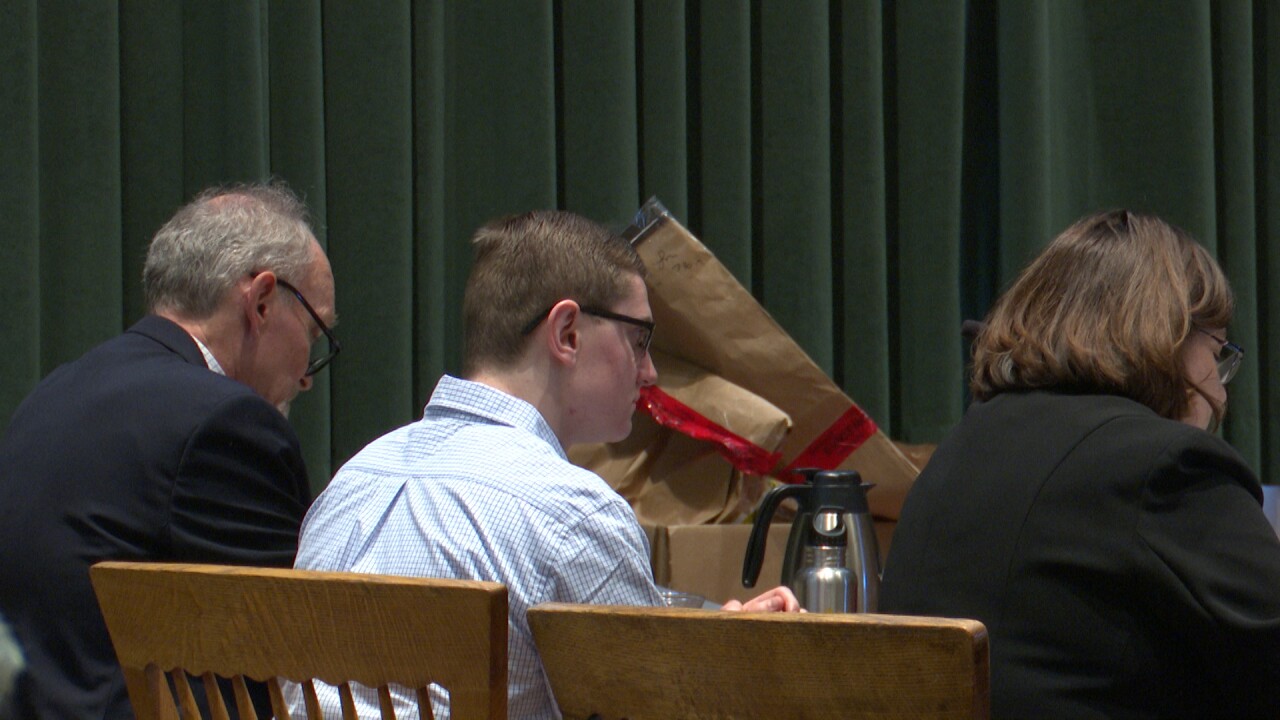 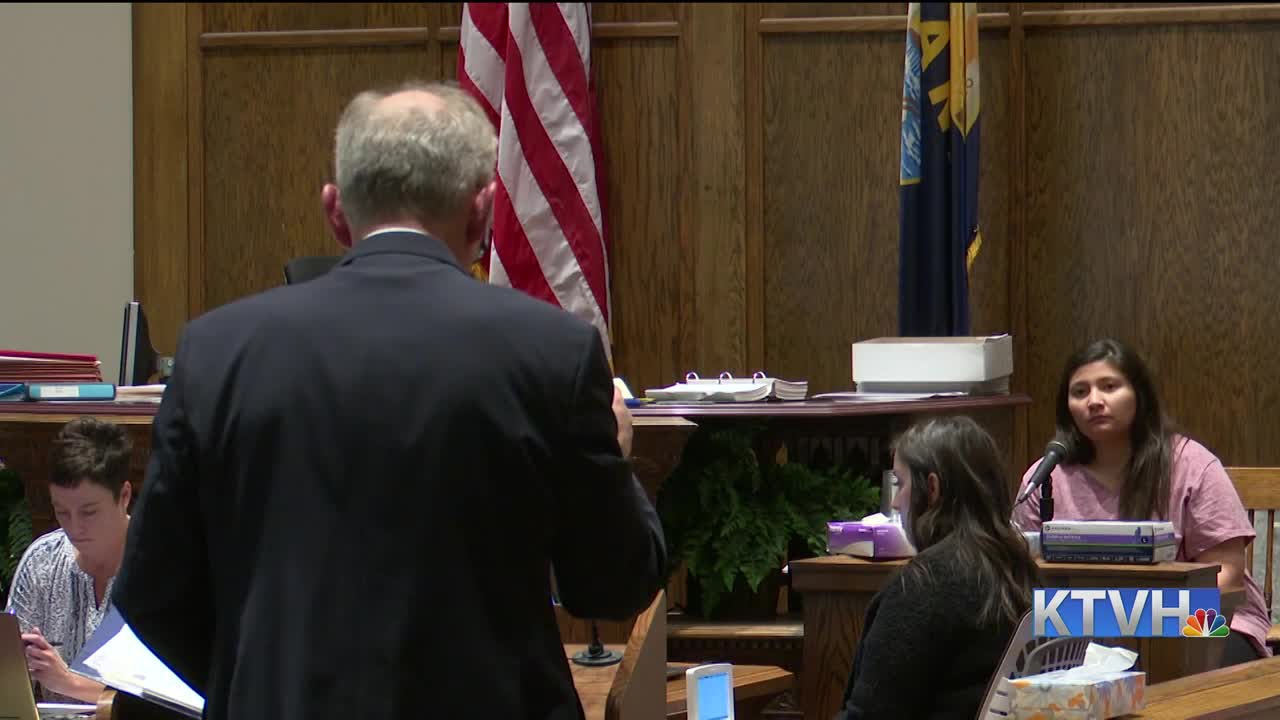 HELENA — Prosecutors continued making their case Tuesday, during the second day of testimony in the homicide trial of a suspect in a 2018 double murder.

Kyle Hamm is charged with deliberate homicide in connection with the March 2018 deaths of David and Charla Taylor.

Hamm told authorities he drove to the Taylors’ home the night of the murders, along with their son Kaleb and another man, Journey Wienke. He said he waited outside in Taylor’s truck, while the other two went in.

Kaleb Taylor later admitted he killed his parents at that time. He pleaded guilty to deliberate homicide last year and is currently serving two life sentences in the Montana State Prison.

On Tuesday afternoon, the court heard from Lakota Salminen, an acquaintance of Hamm and Kaleb Taylor who was then in a relationship with Wienke. She testified she and a cousin had been with the three suspects on the day of the murders, but that they were dropped off before the men went to the Taylors’ home.

Salminen said Taylor, Hamm and Wienke picked her up again later that night. She said, after they dropped Hamm off at his home, they returned to the Taylor home, Kaleb Taylor briefly went inside, and he came out with clothes and other items.

Salminen said Taylor later gave her some jewelry, which she then traded for money. Prosecutors said that jewelry belonged to Taylor’s parents, and that he had taken it from the home. Salminen eventually reached an agreement with prosecutors and pleaded guilty to tampering with physical evidence.

However, the defense says Hamm didn’t know about any plan to take the items. Hamm’s attorney pointed out Tuesday that Taylor gave Salminen the jewelry only after Hamm had been dropped off at home.

The prosecution will call additional witnesses on Wednesday. The trial is expected to last at least a week.