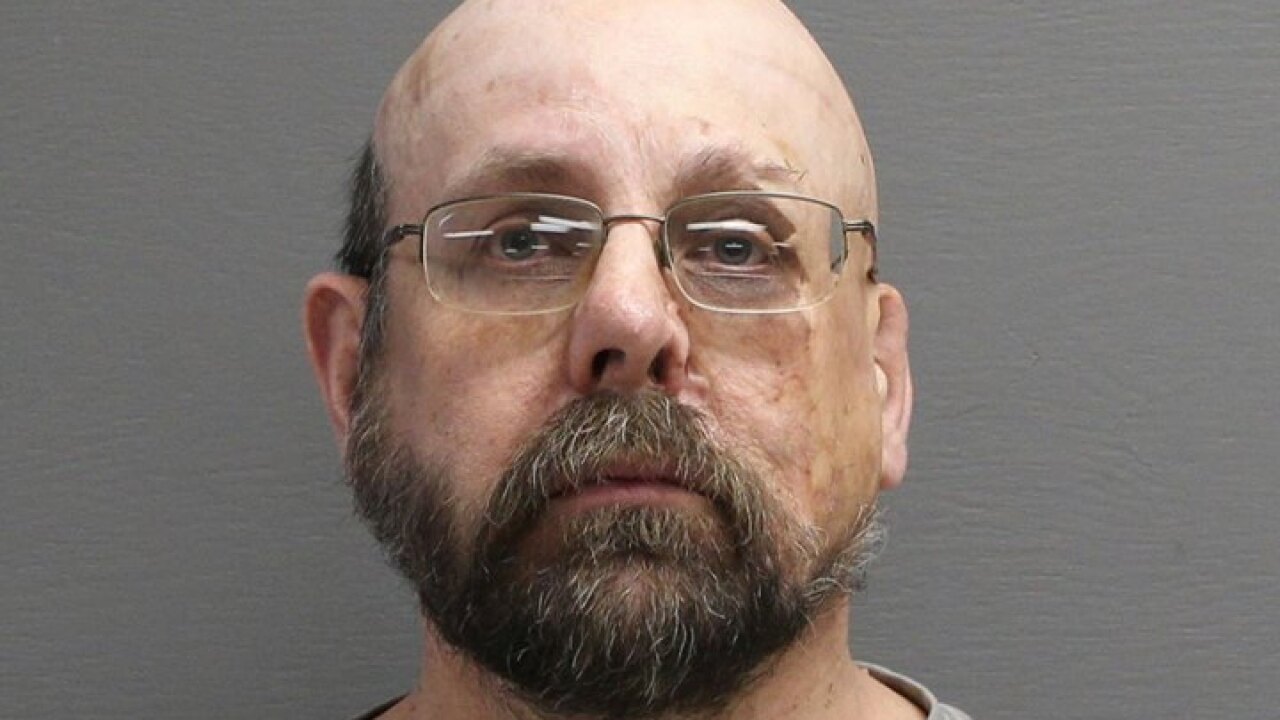 HELENA — Sentencing was delayed Tuesday for a former Lewis and Clark Co. deputy who pleaded to Sexual Exploitation of a Child.

At the hearing in Helena's Federal Courthouse, Virgil Allen Wolfe requested he no longer be represented by his attorney.

Wolfe says he believes his counsel has been ineffective and has left him exposed to a stiffer prison sentence.

Wolfe was arrested last February in Cascade County and initially charged in state court with 80 counts of Sexual Abuse of a Child.

Authorizes began investigating him in 2017 after his victim disclosed the abuse to a counselor.

Court documents say a forensic analysis of computers and a camera memory card seized from Wolfe found nude images of the victim.

No new date has been set for sentencing.