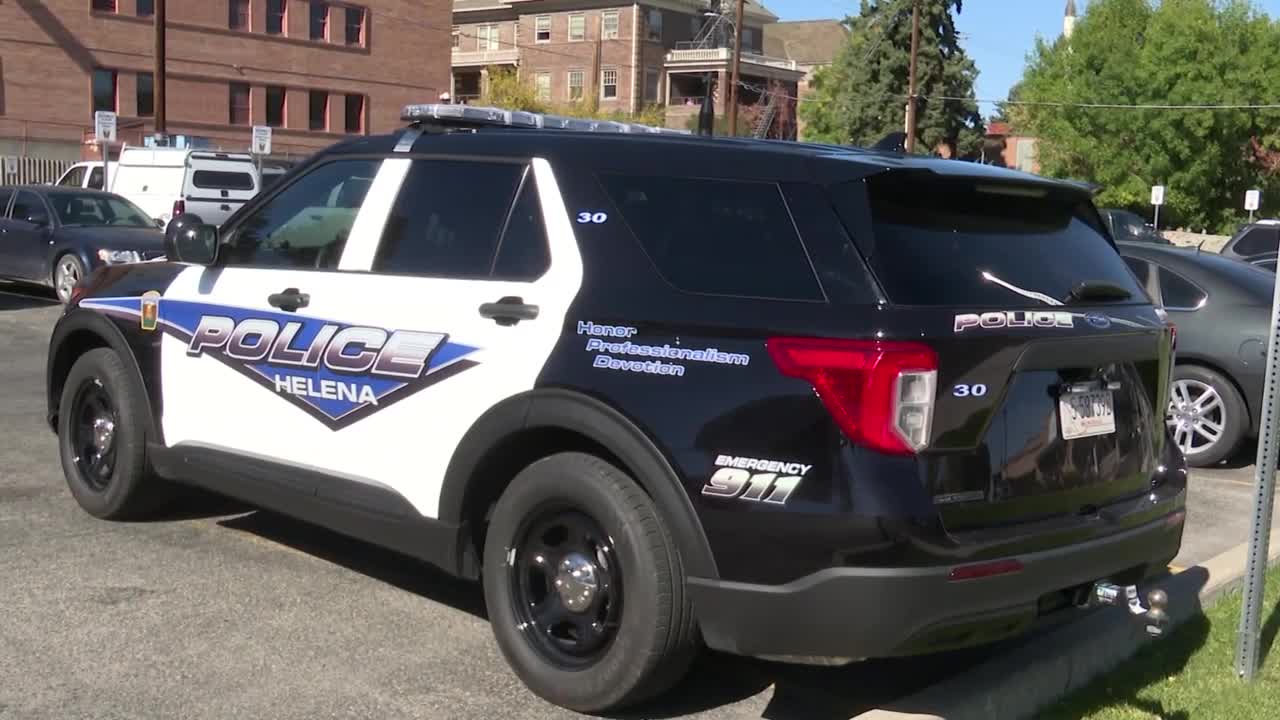 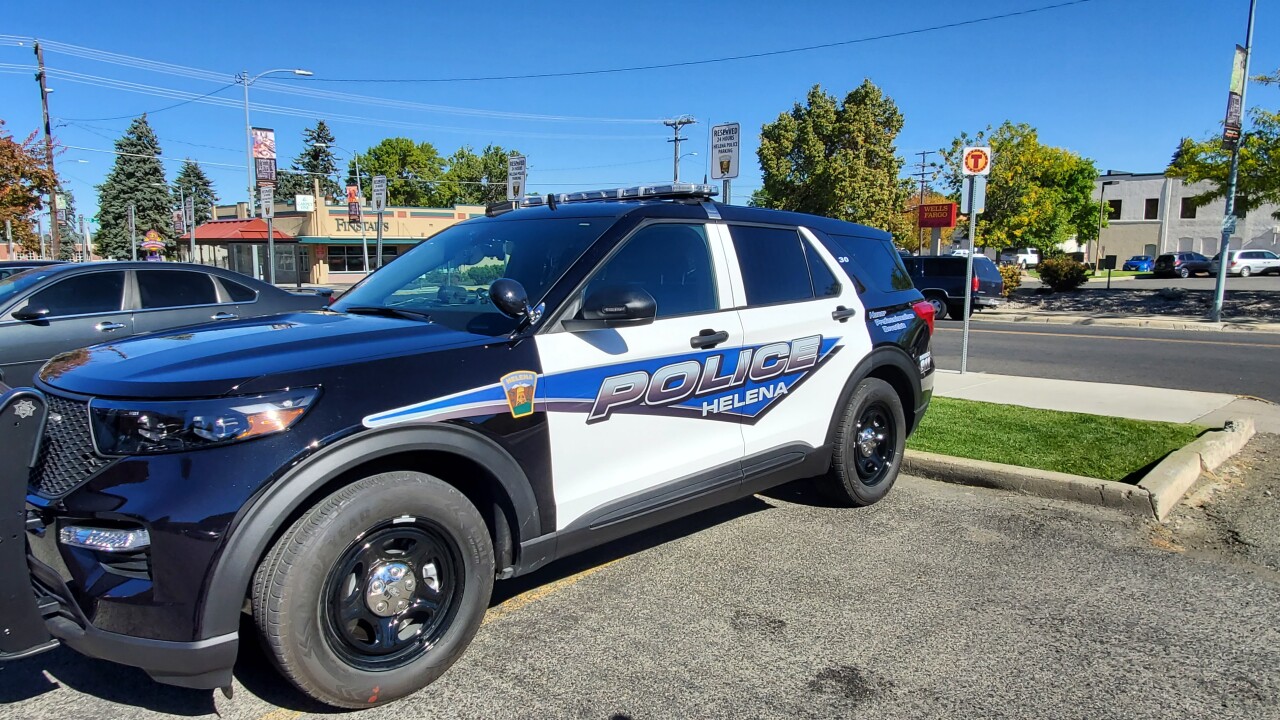 Most recently, the department bought its first hybrid patrol vehicle.

Ford announced this model of part electric and part fuel for police cars this year, according to the Helena Police Department. They spent the last two months test-driving the vehicle. The lieutenant in charge of purchasing says the department already noticed a fuel mileage increase of five to six gallons, which will save money long term.

“When it comes to fuel consumption, that's a huge, huge budget item on us,” says Jayson Zander, HPD Lieutenant. “We got a lot of police cars running around all day long, everyday and so one of our biggest expenses is fuel. So, anything we can do to cut down on that, saves us money, saves the taxpayers money."

HPD estimates savings of about $3,000 a year on fuel with each hybrid vehicle. They only have one hybrid vehicle, as of September 30th, 2020, but they expect to continue with this new wave of patrol cars.

“We don't know where we're at, if we're going to go full implementation where everything is a hybrid,” says Zander. “As the automatic manufacturers are coming up with different vehicles, we could be seeing full electric vehicles at some point in the future too. So, we're just going to kind of take it as they come and try them out and see what suits our needs the best."

These hybrid vehicles also fit the needs of other HPD tech. Their second generation body cameras can connect to any patrol car so that if a situation occurs, the camera automatically begins recording, even before the lights go on.

“Let's say a police officer is driving down and goes to make a traffic stop, they activate [the lights] on, they actually have the violation captured because it's 30 seconds prior.”

HPD seems invested in these new technologies. They've ordered two more of the hybrid vehicles to roll out in 2021.