The app is in testing until October 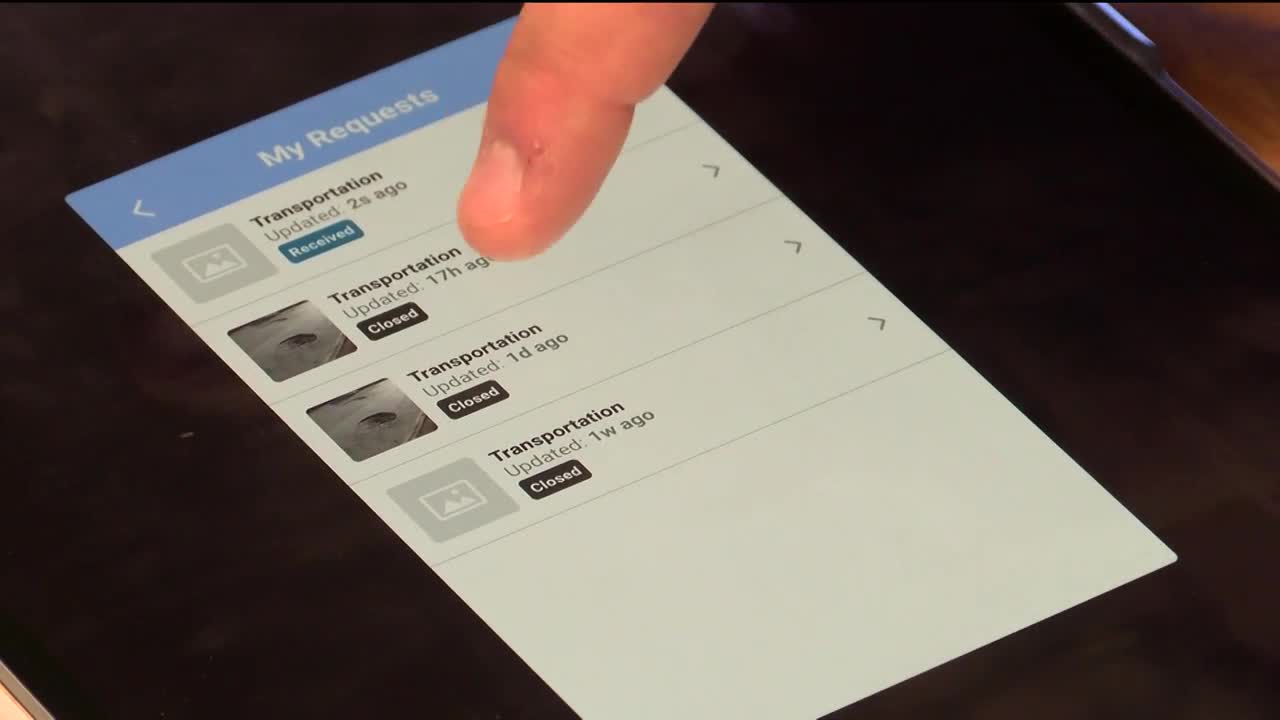 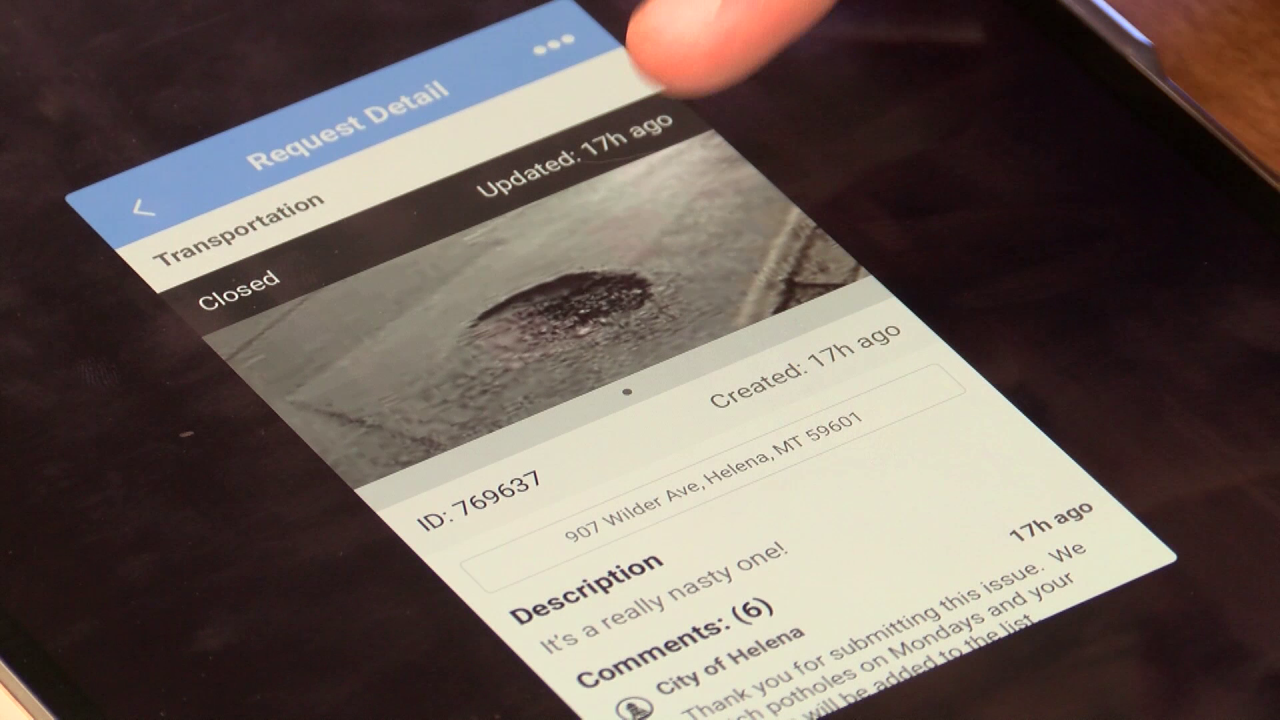 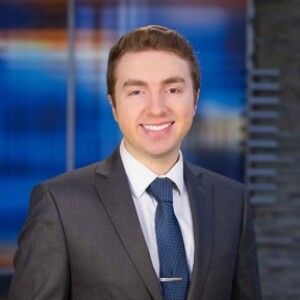 HELENA — Reporting problems in the City of Helena, whether it be a pothole or downed tree, is about to get much easier. The city is working to put a new reporting tool directly in the hands of the public in the form of a smartphone app.

The application, called “My Helena,” allows users to submit trouble tickets from their phones, tablets or desktops for various issues such as a pothole or damaged trash can.

Public Works Public Information Officer Rebecca Connors said the app is meant for scenarios such as when people “see a noxious weed… or graffiti in the parking garage. Or if a parking system…kiosk isn’t working.”

Regardless of what the issue may be, once reported in the app, a ticket is opened and sent to the proper department to remedy the situation. The user who submitted the ticket will get continual updates from a city employee as work is completed.

Currently, the app is in a testing phase and only available to the first 40 people to register. Connors said so far, about 13 people have signed up to test the app.

My Helena represents a big shift for the city, which up to this point has relied on a disjointed system of reporting issues about town.

By putting the tools you need all in one place, the city hopes it will smooth out the reporting process and reduce response times to issues.

"It's definitely going to speed up the way we respond to service requests,” Connors said.

The app will be released to the public in mid-October and will be free for iOS and Android.

If you want to test the app ahead of the full launch, click here.