Smokejumpers did a reenactment of what happened after the devastating earthquake
Posted: 2:51 PM, Aug 19, 2019
By: Gaby Krevat 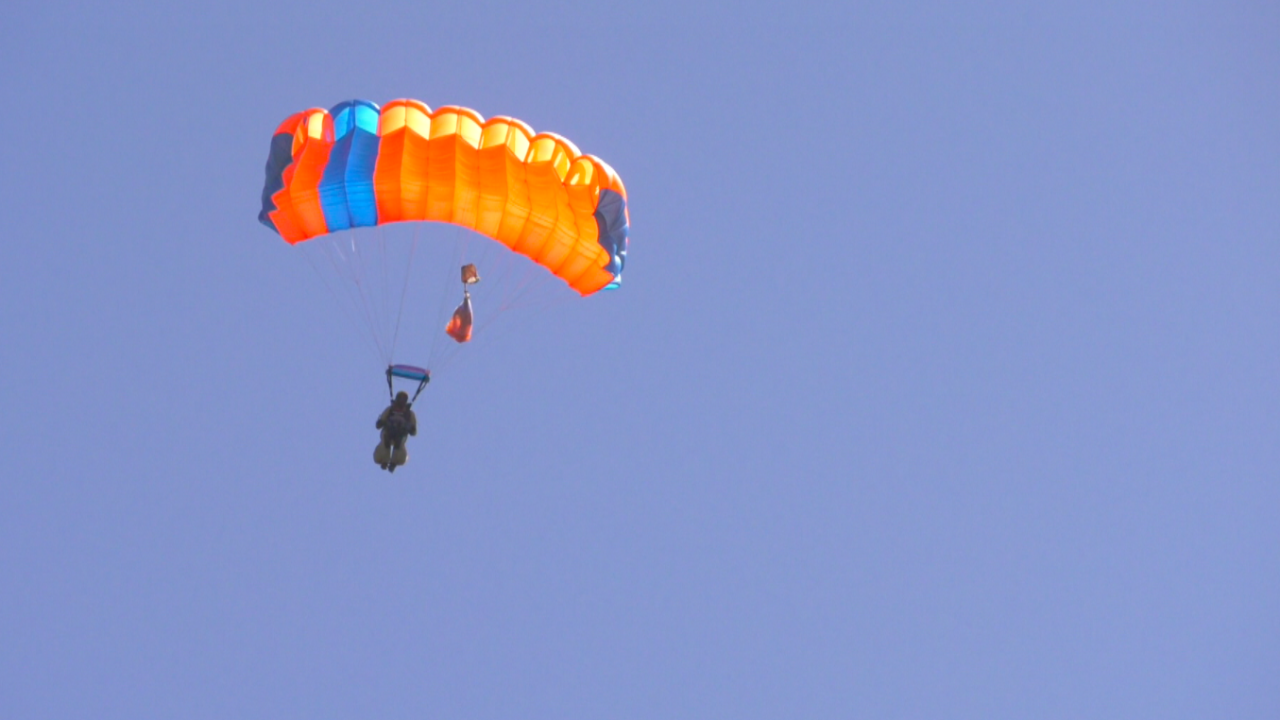 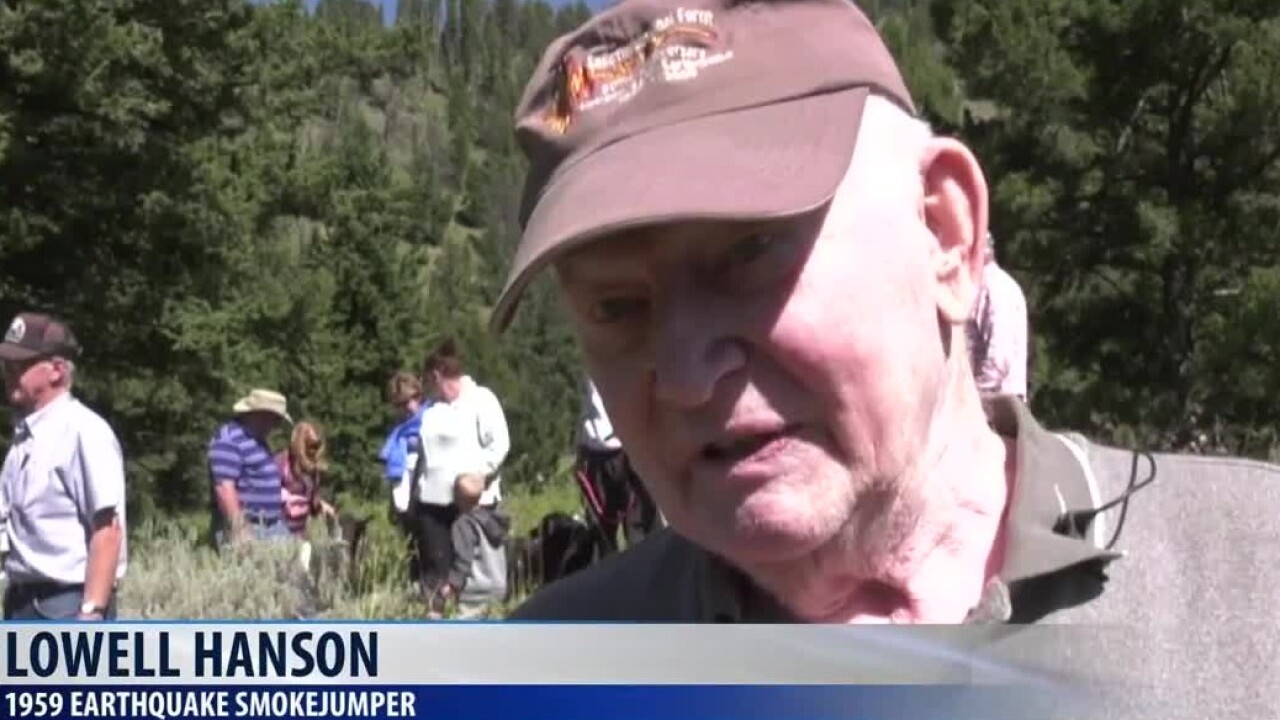 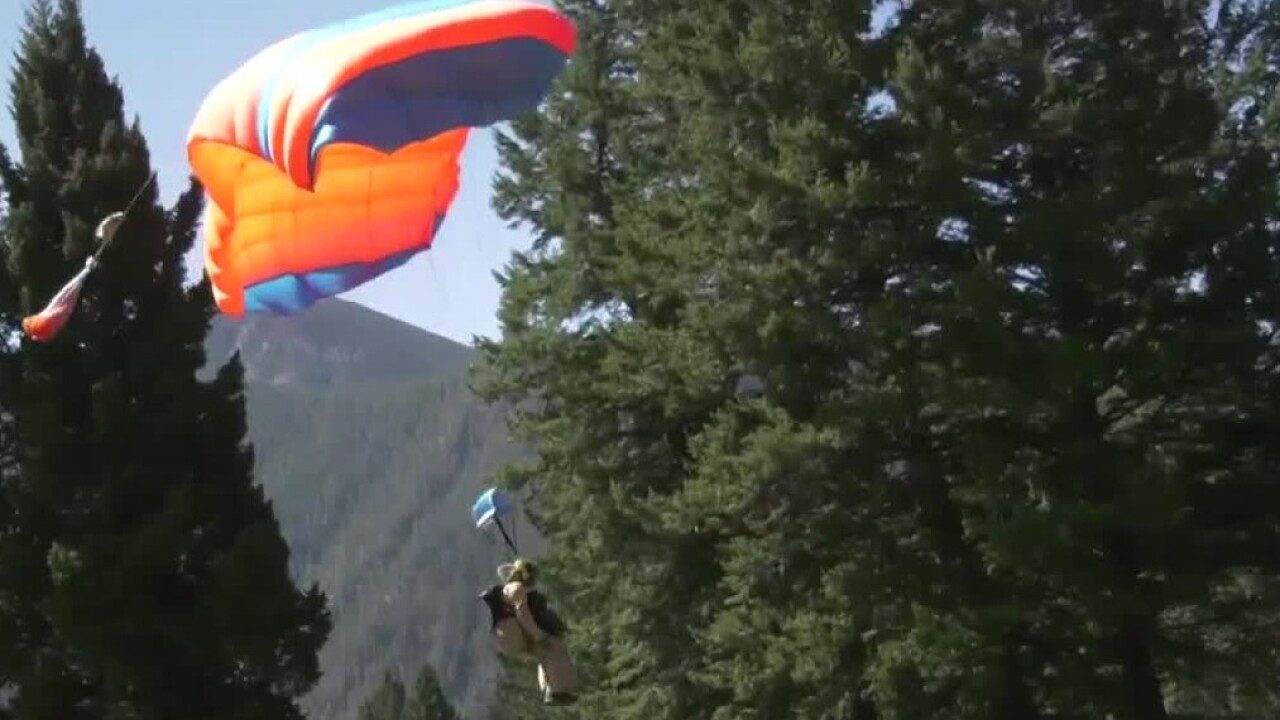 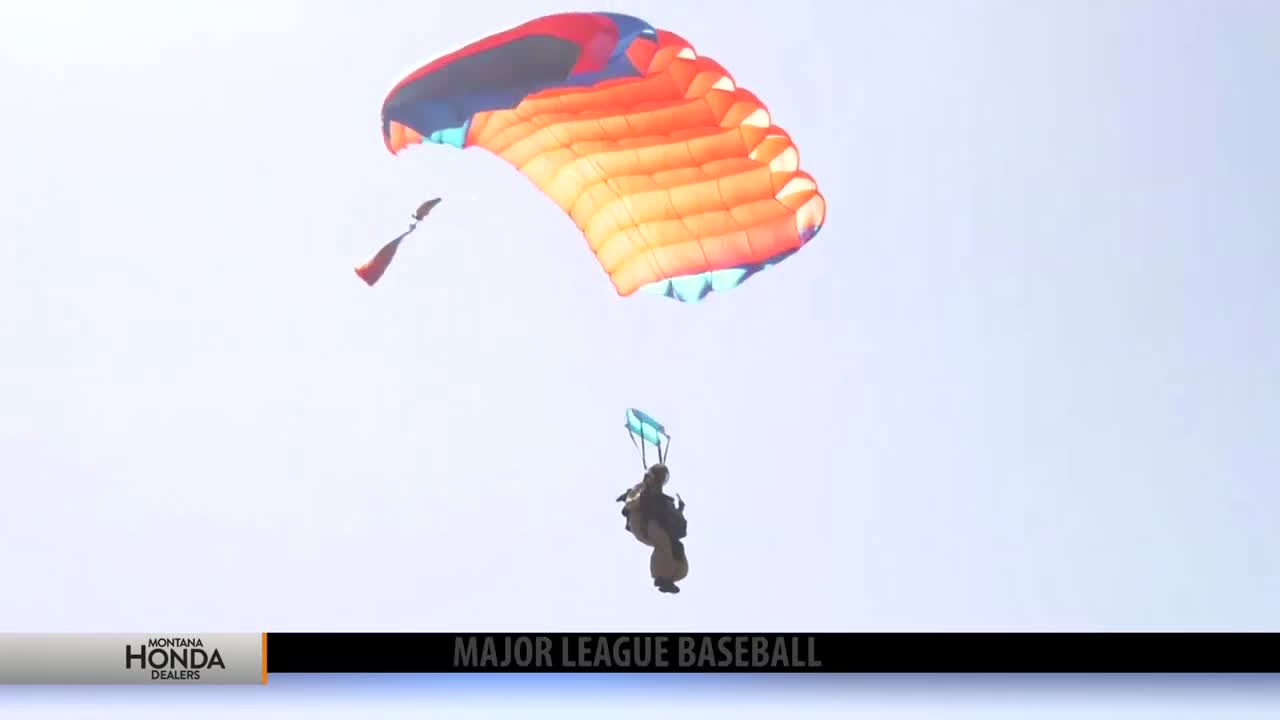 On August 18th, 1959, smokejumpers descended down to Refuge Point and Hebgen Dam after the deadly 7.3 magnitude earthquake shook the Rock Creek Campground and the Madison River Canyon area to its very core.

"There were fault scarps that dropped twenty feet. So Hebgen Lake dropped 19 feet and land was displaced in Hebgen Lake," said Joanne Girvin, Director of the Earthquake Lake Visitor Center.

"Down at this end of the River Canyon there was an 80-million-ton landslide. That landslide came down in 20 seconds."

Many victims fled to high-ground and gathered at Refuge Point.

"They had no idea how stable Hebgen Dam was. Down at the other end of the canyon there was rising water and they had to get out," said Girvin.

Today, smokejumpers did a reenactment of what happened after the devastating earthquake.

Over 100 people gathered at Refuge point to watch the demonstration. In the crowd were survivors of the 1959 Earthquake, and even a smokejumper who descended over Hebgan Dam 60 years ago to the day.

Lowell Hanson was one of the smokejumpers that came to help victims after the earthquake.

He was impressed with the reenactment and warmed by the crowd cheers.

"I guess it’s a humbling experience to see that people appreciated it," said Hanson.

Hanson was able to have an emotional meeting with one of the survivors of the earthquake.

Jackie Brower, was just six years old when it happened.

"I had such a sadness for all the people that got washed in the water and lost people and were so hurt. That has kind of been hanging in my mind ever since," said Brower.

"This is nice to see so many people that are so interested and it’s so beautiful."

"For me it’s an honor to be able to do this. On the 60th anniversary. Really it’s for the survivors and their families," said Brian Wilson, Assistant Training Foreman at West Yellowstone Smokejumper Base and one of the smokejumpers from the reenactment.

Those interested in learning more about the history of Earthquake Lake are encouraged to visit the Visitor’s Center, which will remain open until September 15th.