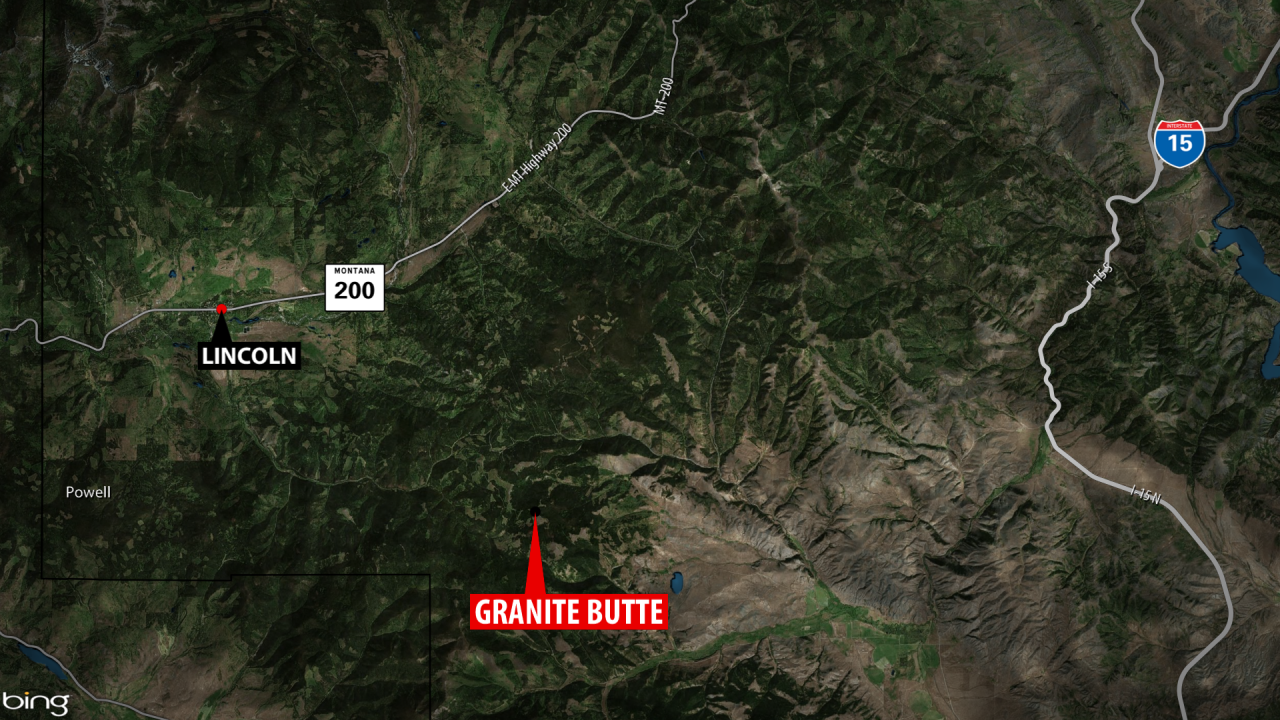 The man had been bowhunting when he fell and heard his right lower leg nap.

Lewis and Clark County Search and Rescue, Sheriff’s Deputies and Lincoln ambulance responded to the Granite Butte area to help the man.

He was found over an embankment about 50 yards from his vehicle.

Although the terrain was rough, rescuers were able to walk along the rocks and get to the man and extract him down the mountain to an ambulance.

The man was transported to St. Peter’s Hospital and said he was thankful responders were able to get him out so quickly.