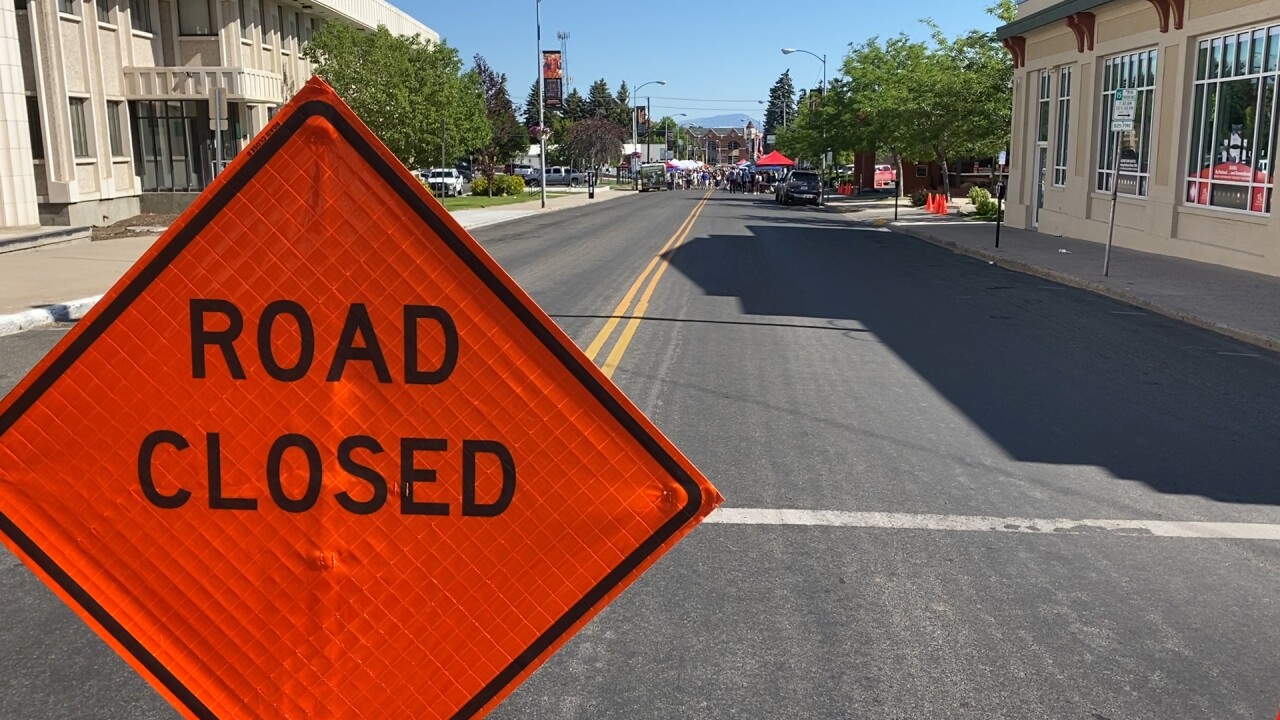 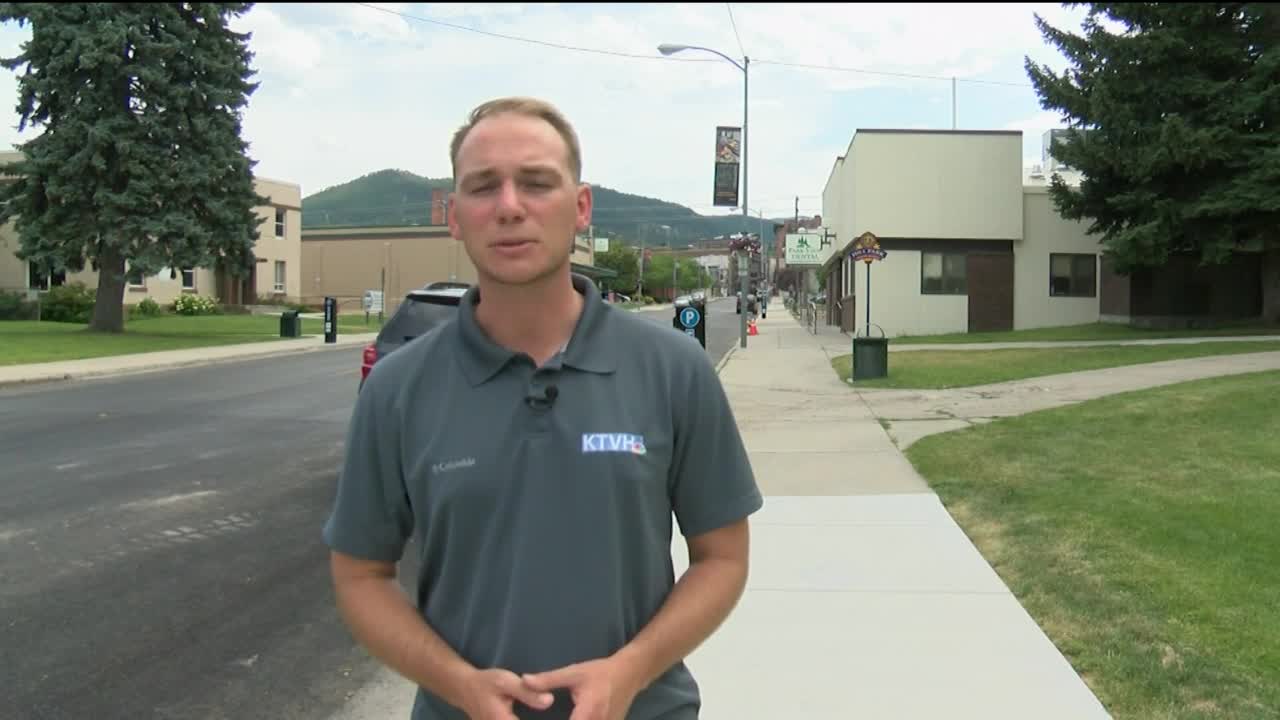 HELENA — On July 22, a Lewis and Clark county judge issued a temporary restraining order stopping the Helena Farmer's Market from holding any events for 10 days.

The order stemmed from a request made by the county health department's Health Office Drenda Niemann. Though the order is in place, Wayne O'Brien, the Market Board's president informed MTN the board canceled the market on July 25, prior to the order being signed.

Niemann requested the temporary order be put in place following the county's rejection of the market's Coronavirus mitigation plan, but the market was still held without a plan in place or a permit to block the street.

Lewis and Clark Public Health Disease Control and Prevention Division Administrator Eric Merchant said their main concern is limiting the spread of the virus, by ensuring the market follows the guidelines put in place.

“The Health Department doesn't want to be seen as an entity, an organization that's trying to stop things from happening. We're trying to protect people. That's the bottom line,” said Merchant via a Zoom interview

Court documents filed on Tuesday include a report filed by Helena Police that estimated there more than 250 people present at 10 a.m. on July 18 and about 25% of the crowd was not wearing a mask. Police also noted market staff we’re not communicating with patrons about wearing masks.

O’Brien told MTN prior to receiving the court documents the Farmer's Market Board will be canceling the July 25th market and said he hopes the situation gets resolved quickly and amicably.

“I don't think anybody wants to fight about this issue. I think everybody believes in the farmer's market. We do. We're passionate about it. And I think everybody believes in the fact that COVID-19 is a dangerous situation that we face in the community," said O'Brien. "So we all need to join hands and figure out whether or not we can reach a level of settlement that takes care of everybody who's concerned about the market.”

Merchant told MTN in order for the market to move forward, the safety of the public needs to be at the forefront of their plan and it needs to be implemented.

“It has to be operationalized they have to have active control over all of those elements that is very challenging in that environment," said Merchant. "The farmers market is a social event. It does provide services that people rely on and that the vendors rely on. But it really is a social event and we're trying to make sure that that social piece of it is limited, not in a negative way. But because we're trying to prevent disease.”