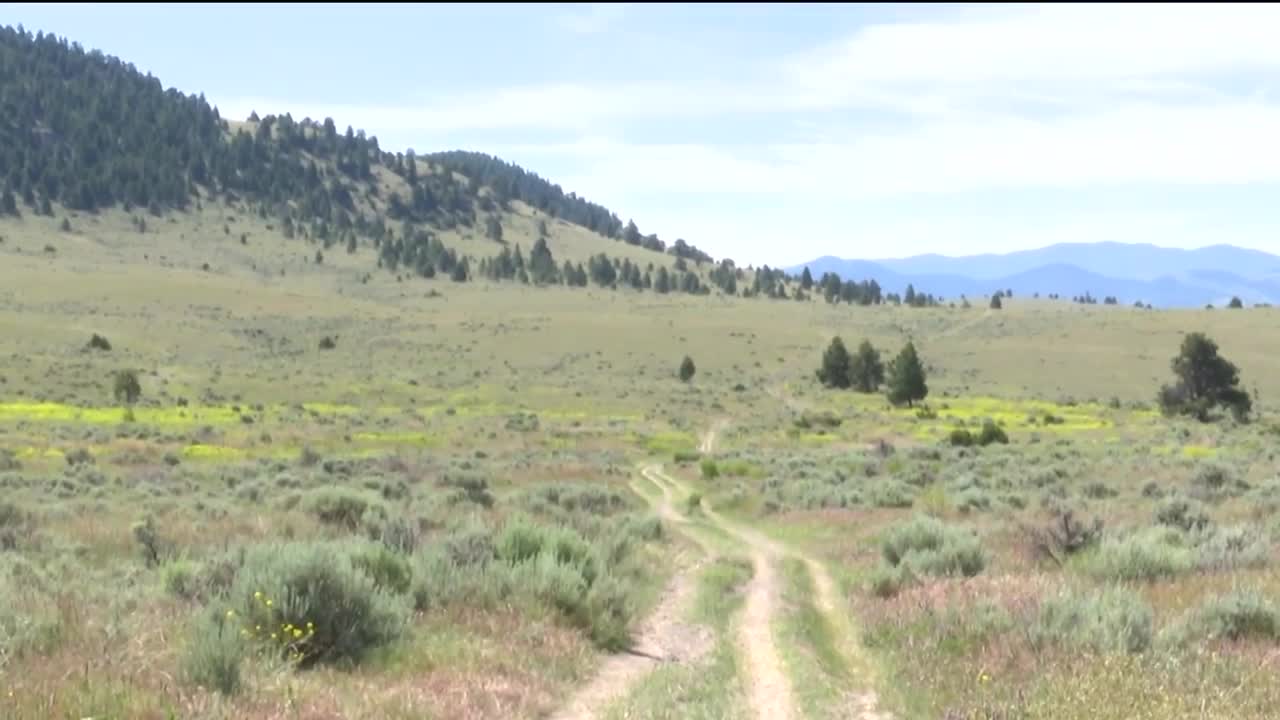 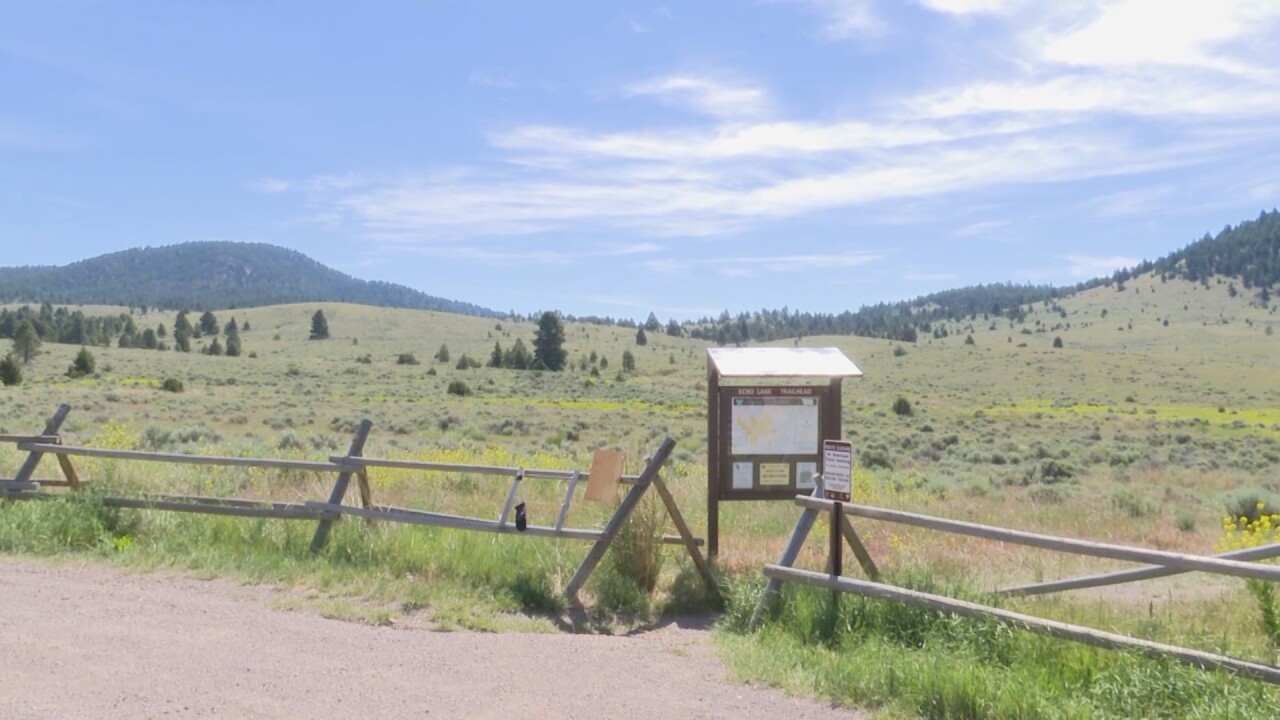 HELENA — The Lewis and Clark County Commission is asking the U.S. Bureau of Land Management to extend the public comment period on a proposed recreation plan for the Scratchgravel Hills.

On Tuesday, commissioners voted unanimously to sign a letter, calling on the BLM to push the deadline for comment from August 22 to October 6 – giving the public an additional 45 days to give input.

“It’s a no-brainer for me to request an extension – it doesn’t hurt anything, doesn’t stop the process or anything like that, and it gives us opportunity to work with our community to formulate comments that really have substance and can bring people together,” said Commissioner Andy Hunthausen.

Last month, BLM released its proposed Scratchgravel Hills Recreation Area Management Plan, covering about 5,500 acres in the hills north of Helena. The plan calls for formally developing a 40-mile multi-use trail system that would be open to hiking, horse riding and bicycling – including electric or “e-bikes.”

During Tuesday’s meeting, commissioners heard from a number of residents who said the agency hasn’t provided enough time for people to respond to the plan. They included nearby landowners with questions about the impact additional recreation will have on neighboring properties.

“I do believe that planning for this increased use and improving facilities to accommodate it is the right thing to do, but that requires a more concerted effort on behalf of the BLM to engage area landowners,” said Mark Lambrecht, who owns land adjacent to the project area.

Others who testified Tuesday were equestrians who worry additional bike and e-bike use in the hills will interfere with existing horse trails.

“As much as people will say it’s a multi-use trail, horses and mountain bikes cannot coexist,” said Joanne Gores.

Lisa Bay said, since the recreation plan was released, a group has been formed to try to create a alternative proposal that will address the concerns of landowners and user groups. The group is set to have its first meeting this week.

The BLM has already extended the comment period once, by 15 days. They are scheduling informal question-and-answer sessions on the plan July 16 and 22, from 4 to 8 p.m. They will be held at the Norris Trailhead, just west of the junction with Green Meadow Drive and Norris Road.

If you would like to attend one of the sessions, you’re asked to call BLM public affairs specialist David Abrams at (406) 490-0367 to request a one-hour time slot. The agency may hold additional sessions if they are needed.

You can find a link to the full proposed recreation plan on the BLM website.