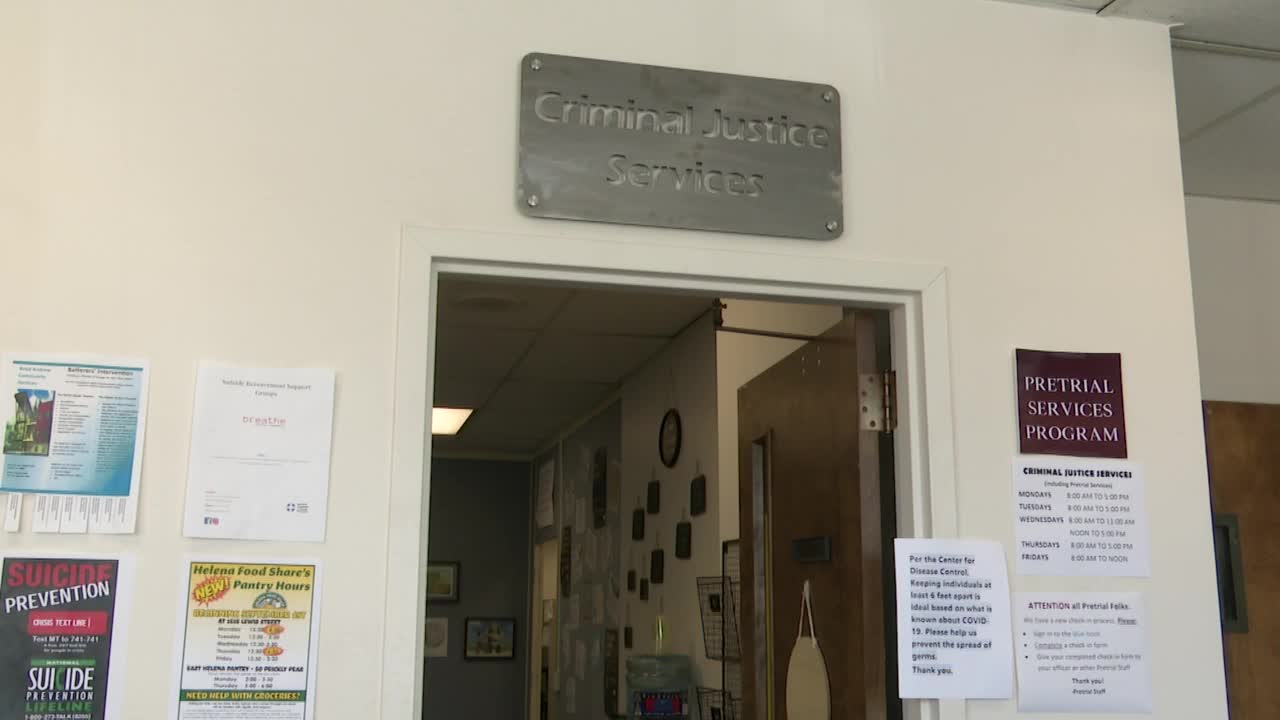 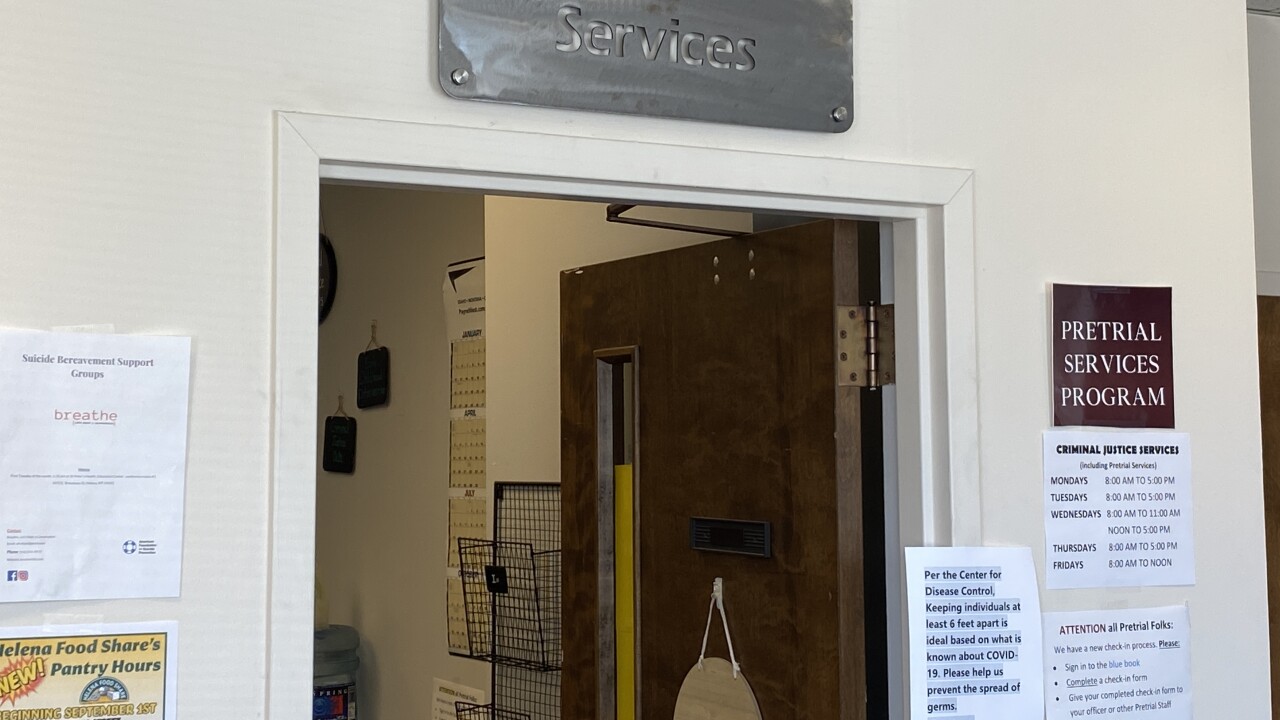 HELENA — Matthew Hoffman says, several years ago, he was dealing with a serious addiction. He had been in jail several times, and he was facing another ten years after being arrested again.

“Everything got taken away, and I was like, ‘Here we go again,’” Hoffman said Thursday, while testifying before the Lewis and Clark County Commission.

After his arrest, Hoffman was assigned to Lewis and Clark County’s pretrial services program. The pretrial officer he worked with connected him to substance abuse treatment, peer support and other resources. Now, he says he has been clean for more than a year, and he has a stable job and family situation.

Hoffman credited pretrial for helping him get his life onto a better track.

“Pretrial set me up in the community to learn and grow in my recovery while being able to implement it here,” he said. “That was a huge difference for me.”

Hoffman’s testimony came as the county commission approved an agreement with the state of Montana to extend the pretrial program for a third year. Under the program, county staff completes a “Public Safety Assessment” when people are arrested, to determine how likely they are to reoffend or miss their court appearances. Judges then have the authority to direct some defendants to pretrial services instead of holding them in jail.

Pretrial officers work with defendants – reminding them of their court dates and helping them find needed support.

“We don’t provide any services – we aren’t counselors – what we do is we know who the service providers are in the community, we’ve partnered with them,” said Kellie McBride, director of the county’s Criminal Justice Services Department. “We get folks connected with whatever service they might need, whether it’s housing, whether it’s substance abuse treatment, mental health care – whatever it is, we make sure that we provide that bridge.”

In 2019, 623 people went through pretrial. McBride said 89% of them made all their court dates, and 78% went through the process without being arrested again.

Mike Ferriter, with the state Office of the Court Administrator, broke the data down further during Thursday’s hearing. He said only 9% of Lewis and Clark County’s pretrial clients committed a felony while on the program – and just 1% committed a violent felony.

McBride said the work pretrial officers do can have tangible benefits. Holding someone in jail for a day costs the county $120, and the courts face charges when they set up appearances and defendants fail to show up.

“If we can have them in the community, working, paying their rent, shopping for their groceries, paying their taxes and not being arrested on another crime, that’s what we’re looking at,” McBride said.

Lewis and Clark County’s pretrial program is currently funded partly through a voter-approved public safety levy from 2017, and partly through grants from the Office of the Court Administrator. The state chose the county as one of five to set up pilot pretrial programs. As part of the agreement, the state will provide $86,000 for the program this year, and continue helping the county with training, data and other support.

Ferrity said Lewis and Clark’s program can serve as an example to other counties developing pretrial services.

“It isn’t a panacea; we’re not trying to save the world here, but we’re trying to – one defendant at a time – make sure that they show up for court, don’t reoffend, try to keep some people out of our detention facility and hopefully out of incarceration for the long term,” said Commissioner Andy Hunthausen.

Sheriff Leo Dutton told MTN they haven’t seen jail occupancy numbers decrease as much as they would like since the start of the pretrial program, partly because people arrested while already on probation or parole are not eligible. However, he believes it has still been a positive step for the county.

“I believe it won’t be for another five years that we really see the benefits of what we have done now,” Dutton said.

Hoffman said Thursday that he remains in regular contact with the pretrial staff, as well as with the other organizations they introduced him to. He said he wants to find ways to use his experiences to help other people going through the program.

“They put all these pieces in place for me to be successful today,” he said. “I’m super grateful for pretrial.”