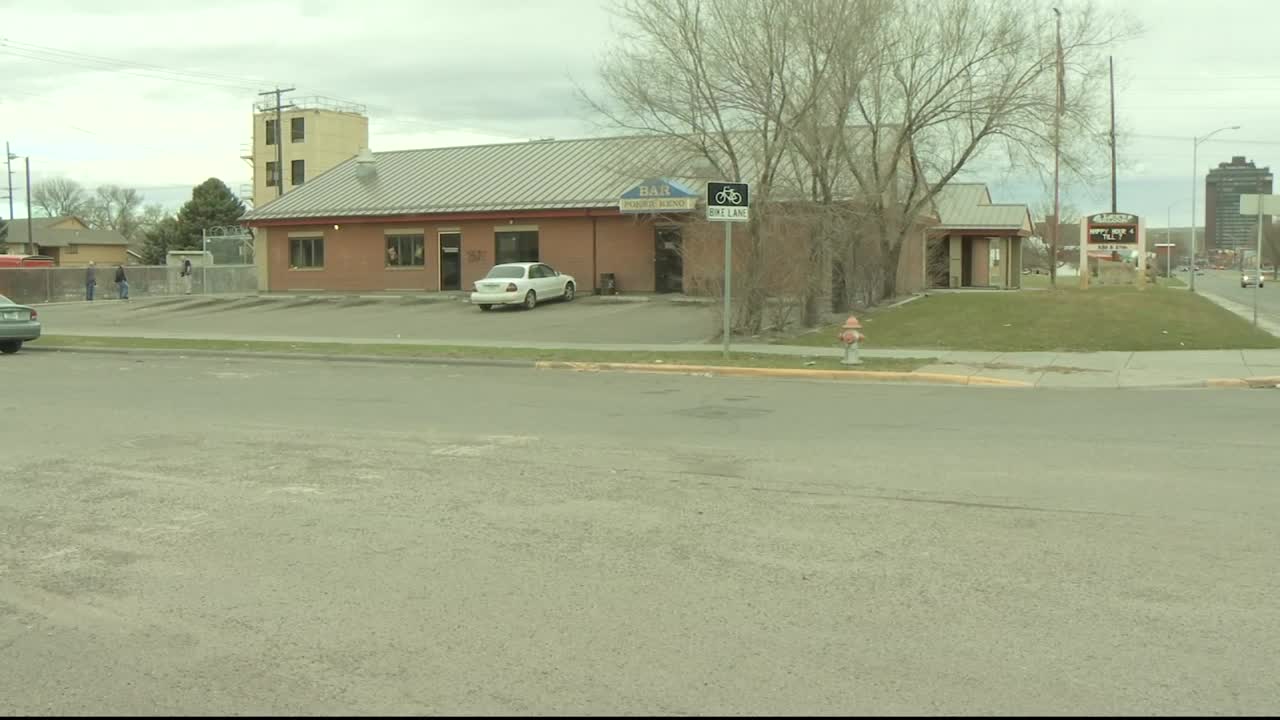 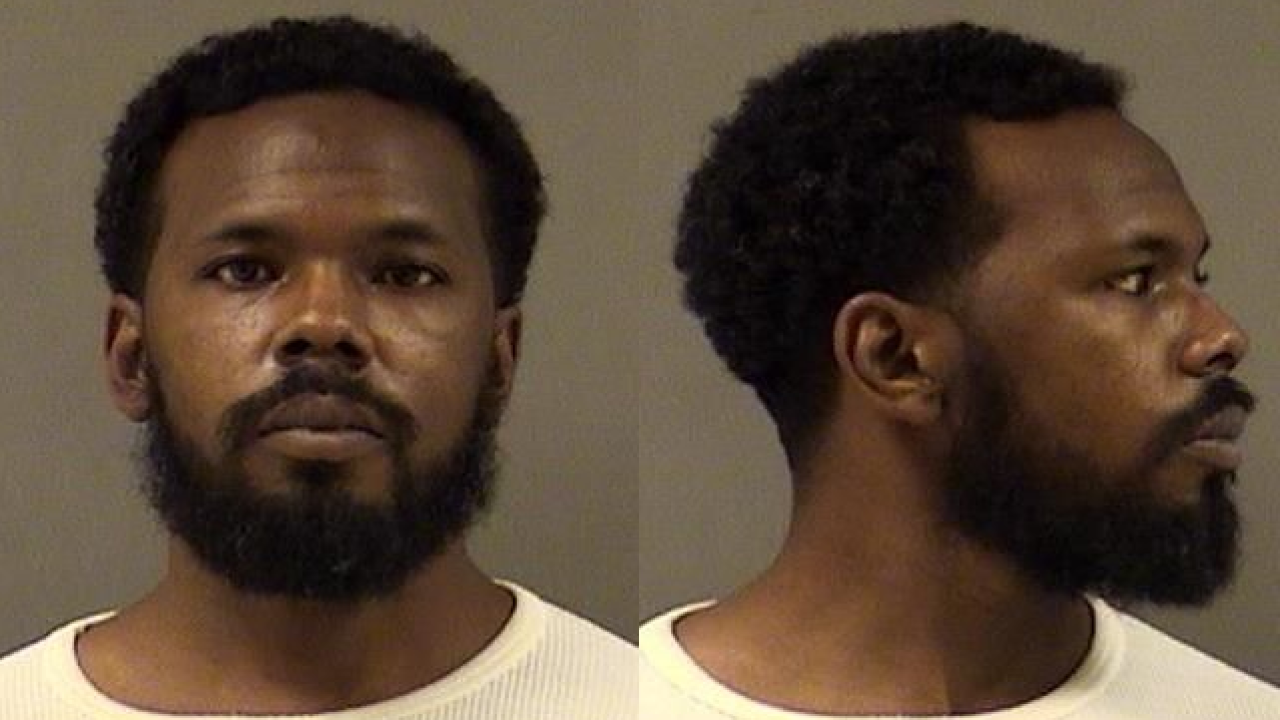 Two men are facing homicide charges in connection with the April 2019 shooting death of one man and wounding of two others at a Billings South Side bar.

Gregory Richard Boyd Jr., 36, was booked into Yellowstone County jail Saturday on five felony charges, including deliberate homicide. Those same charges were filed against DeAndre Laron Gulley, 40, on Dec. 30, and a warrant has been issued for his arrest.

Prosecutors stated in December charging documents that the two men charged another group of men outside Lee's Saloon on South 27th Street in the early morning hours of April 6. This occurred after one man in that group fought and knocked out a relative of Boyd's and Gulley's just minutes before, prosecutors said.

One of the men fired multiple shots into the crowd, striking Shane Nez Perce, 24, who later died at a local hospital, according to charging documents. Two other men were wounded in the shooting.

Nez Perce was not the man who knocked out the suspects' cousin, according to charging documents.

Police received conflicting reports from witnesses that night as to who was the shooter, according to charging documents. Police contacted Boyd after the shooting, and he agreed to have his hands and face swabbed for gunshot residue, although he did not answer questions.

Police searched Boyd's residence on April 10 and found a pistol, ammunition and drug paraphernalia. Officers told Boyd he did not have to be there for the search, and Boyd left in a vehicle.

Police later learned from Boyd's employer and probation officer that he likely fled town for California, where he was from, after the search, according to charging documents.

Boyd was arrested April 30, 2019, at his brother's residence in California by the U.S. Marshals Service.

Boyd was on federal probation at the time of the crime for drug trafficking and felon in possession of a weapon. He was sentenced in July 2007 to 35 years, but his sentence was commuted on Dec. 19, 2016, by former President Barack Obama. He was released in December 2018.

Both Boyd and Gulley face up to 100 years in prison if convicted.