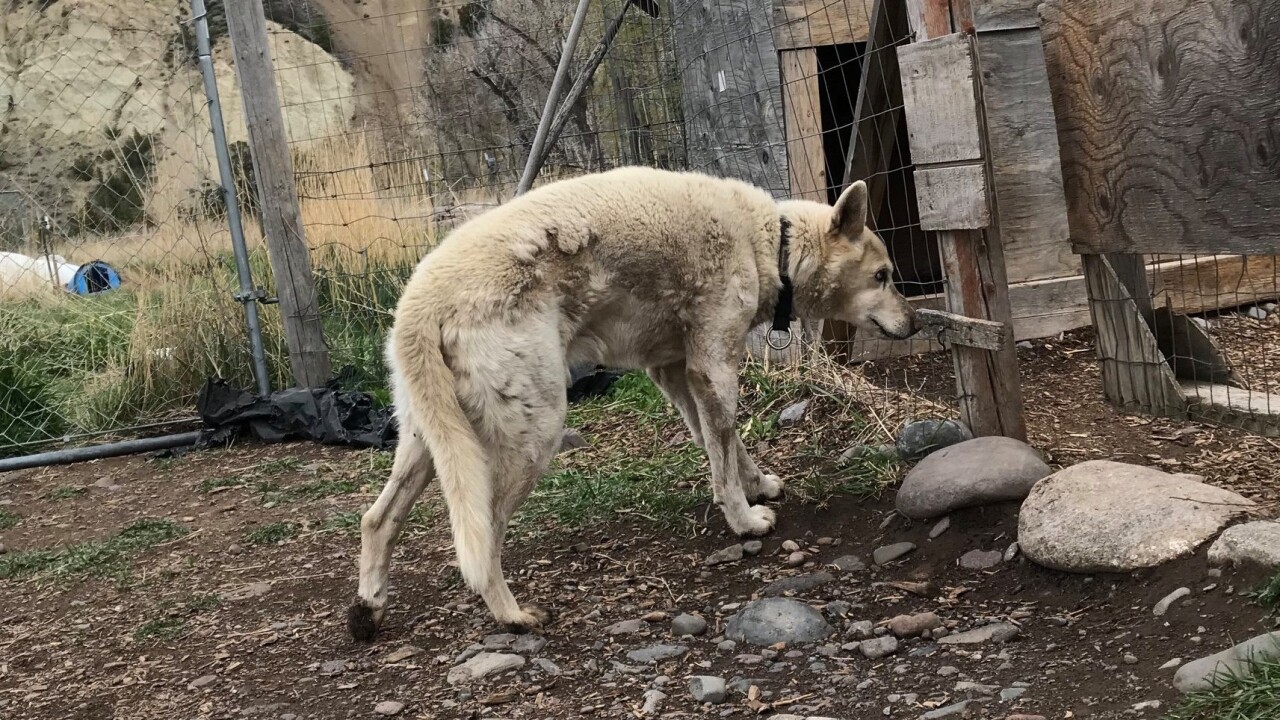 In a Facebook post, Stafford said after a call from the Sheriff's Office, they arrived at the property to find 17 dogs "in various stages of emotional and physical distress."

Stafford wrote an Alaskan Husky had already passed away, and another had to be euthanized.

According to the animal shelter, "Most dogs were tethered outside on 6-foot chains and lived in plastic barrels, several had broken free and had signs of injury. Though highly stressed and unsure of our intentions, once caught these dogs were extremely gentle & sweet and demonstrated no aggression towards us."

Stafford says it has gotten authorization to put the rescued dogs up for adoption, and details will be made public soon.