At this time, the cause of death is being withheld, as the investigation is ongoing 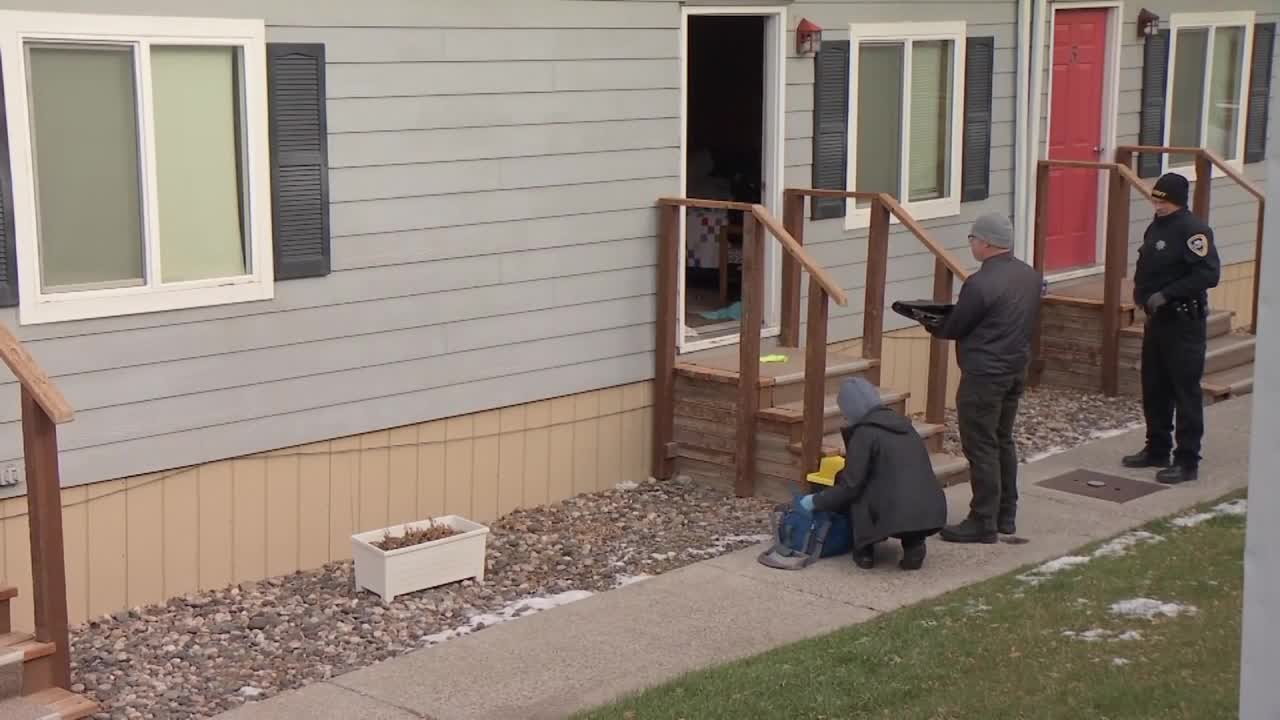 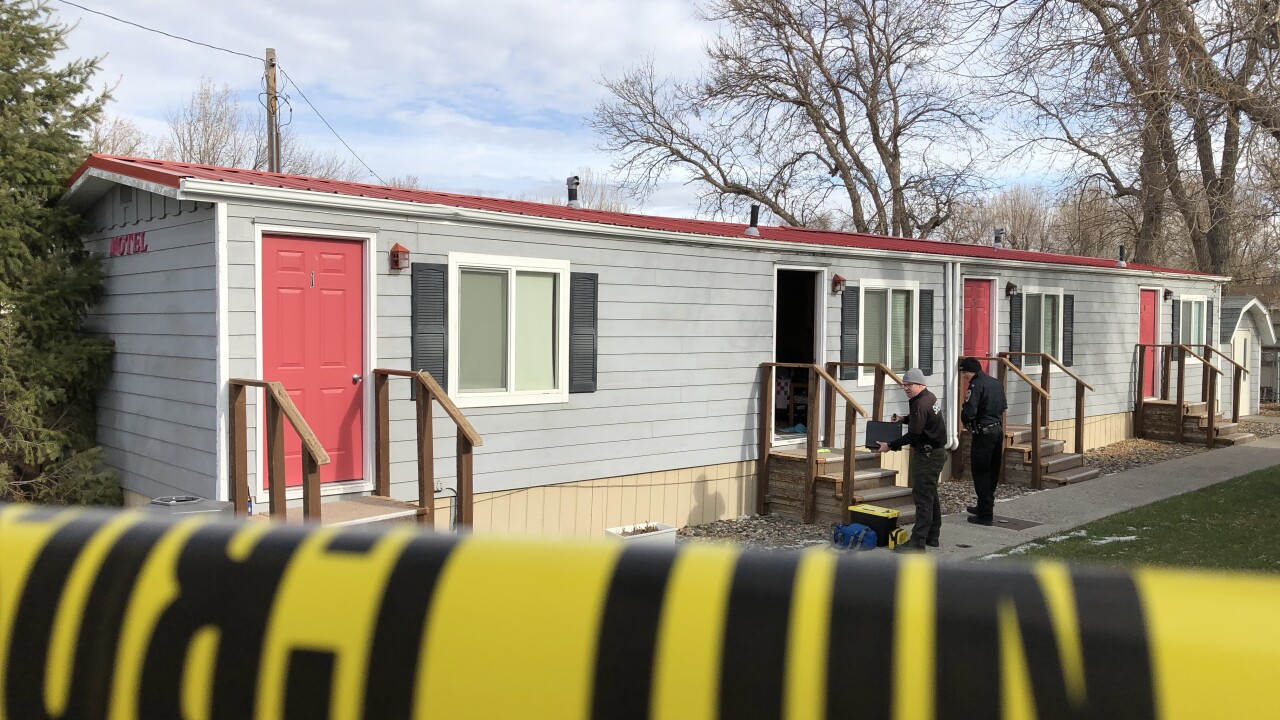 In a press release Monday morning, Yellowstone County Sheriff Mike Linder said that the victim of a homicide that occurred Saturday morning has been identified as Carl Archer Jr., age 53.

An autopsy has been performed.

According to Linder, records indicate Archer had a Billings address in the past but investigators believe he has been transient in recent months.

At this time, the cause of death is being withheld, as the investigation is ongoing.

A suspect was arrested Saturday evening and remains in custody.