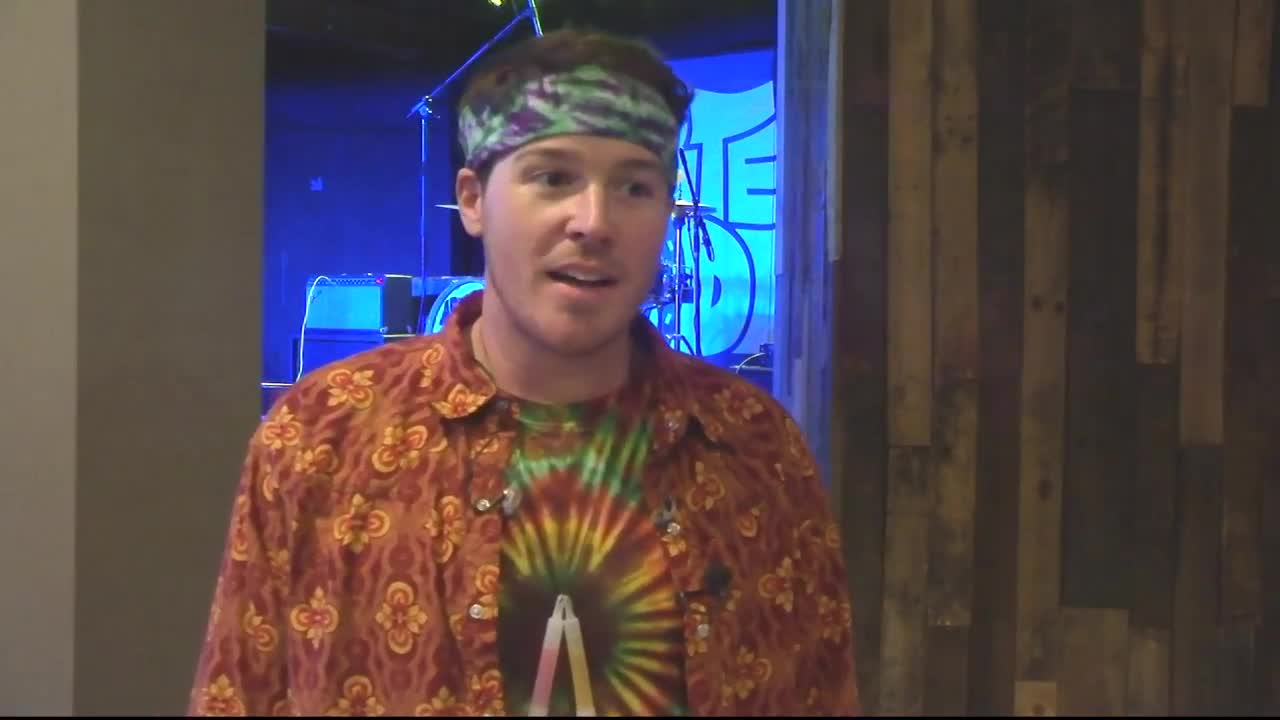 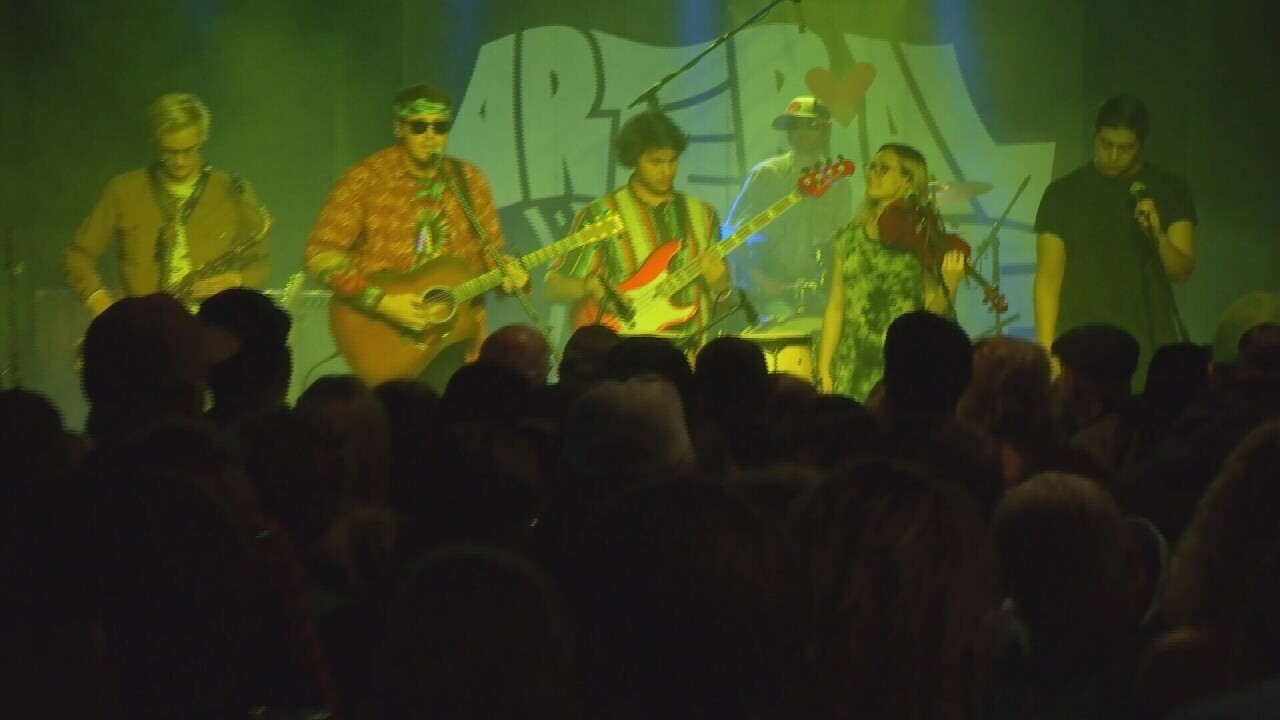 Billings based band Arterial Drive has a new album.

One of its members said it has the feel of many different genres: bossanova, funk, disco, country, ska, reggae and jazz.

The band celebrated the new album called "Isn't Everything Amazing?" at the Pub Station on Friday night.

"Even though it's our first full length album it was kind of a farewell album to Juanillo Chavis, our bass player," said Drew McDowell, guitar player and singer for Aterial Drive.

"He has a family so he decided to go separate ways and not to go on tour with us. "Isn't Everything Amazing?" is one of the songs he wrote so we named the album after his song. It's just a beautiful idea. Just have an attitude of gratitude and simple as that."

McDowell said the band wants to do its own songs.

He said they like doing live shows and that has helped with the success of the band.

"Some people say that if you can make it in your town, you can make it anywhere," McDowell said. "We're hoping to even land some record label deals with it. We think that it's the quality that it might get some attention."

The rest of the group includes Konnor Stiles, Jose Reedy and Alex Campbell.