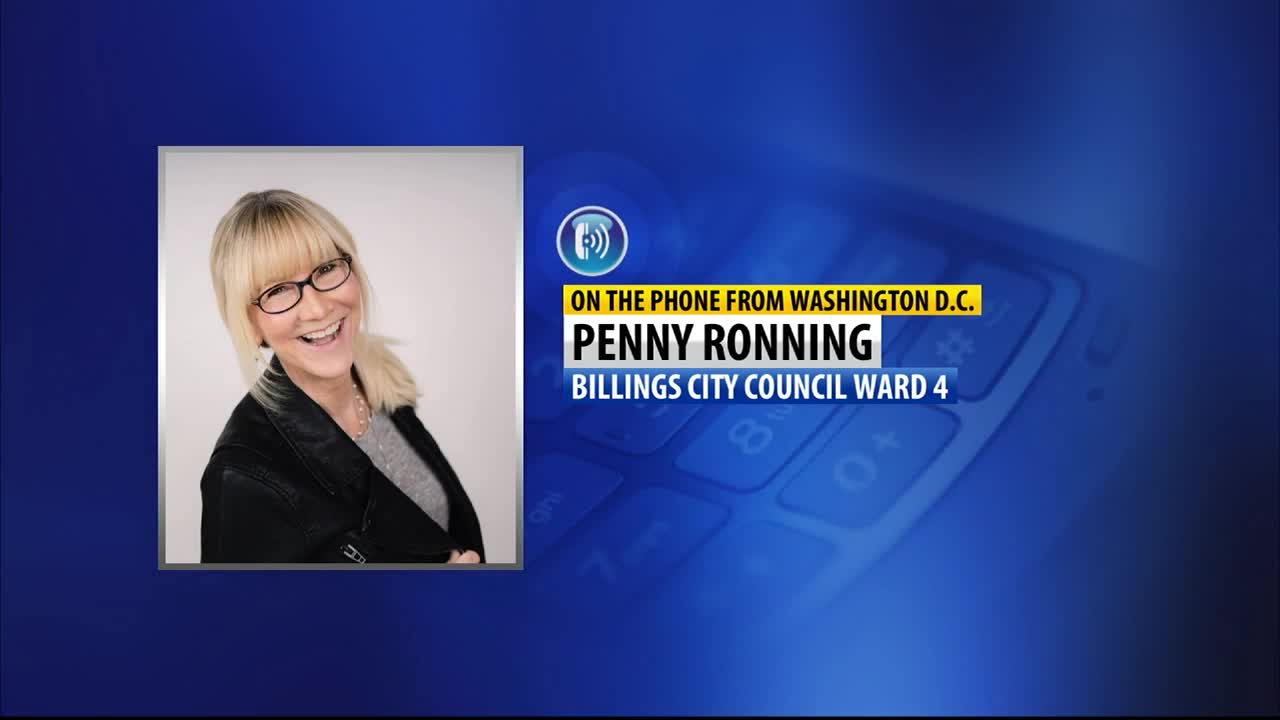 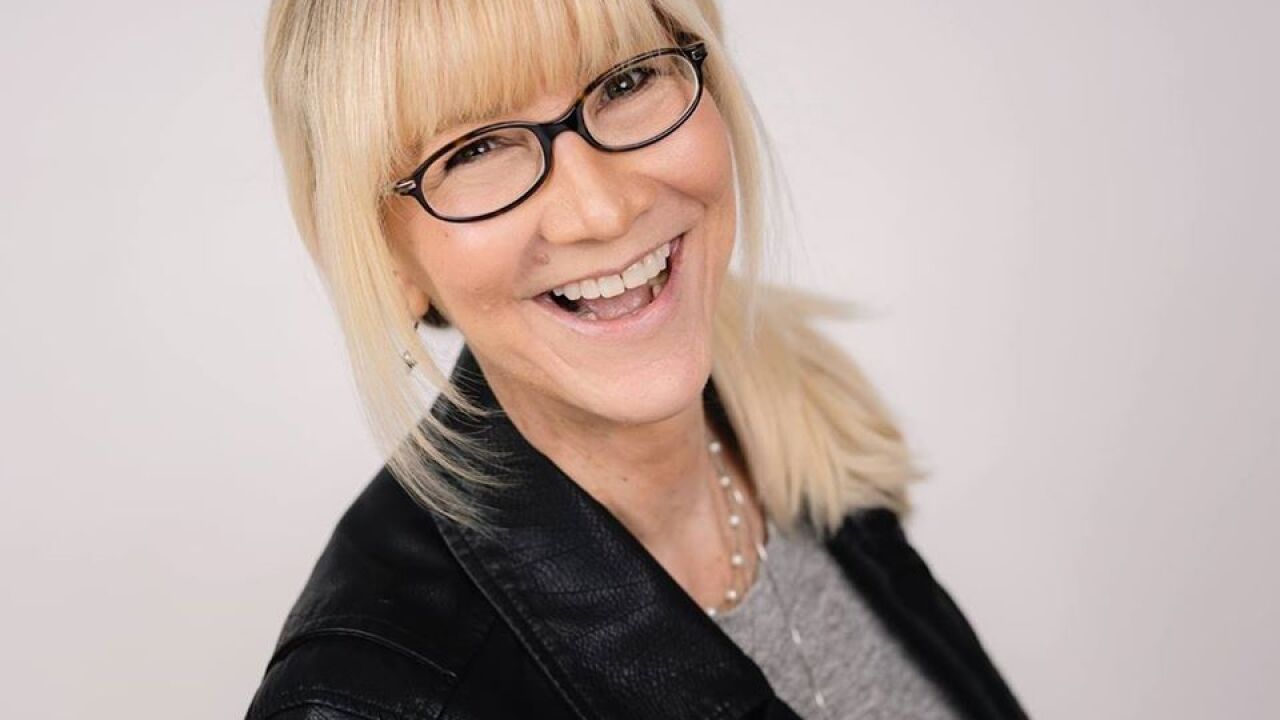 Ronning said the NDO will be brought to the council on Feb. 24. This meeting is where the council will vote to decide whether to put it on the March 23 agenda.

"Even though the ordinance definitely has legal language in it that clearly states that discrimination is not acceptable and would be against the city ordinance, it’s really about making Billings a truly welcoming community where all people and businesses can succeed. That’s why I’m calling it a welcoming diversity ordinance,” Ronning said.

The ordinance has the same language as the NDO that former council member Brent Cromley introduced and later withdrew in October 2019.

Ronning said she has supported previous efforts to pass an NDO.

Only one member of the current Council was seated during the 2014 vote: Mike Yakawich, who voted no five years ago.

Ronning stressed that her reason for introducing the NDO is to promote economic prosperity in Billings.

"When you take a look throughout the state and see the other cities that have these ordinances in place, their economies are growing. Their populations are growing. When you take a look at the two largest urban centers that do not have one, Billings: our population is fairly stagnant right now, but Great Falls is dropping in population. It really is about the economy of our community and city and looking forward and focusing on what we need to to to make the economy grow," Ronning said.

The population of Billings, Montana's largest city, was 109,550 in July 2018 and had grown about 5 percent since 2010, according to the U.S. Census. Great Falls' population fell 0.7 percent during the same time period.

With a public safety mill levy likely on the horizon for Billings voters, Ronning says it's important to provide legal protections for all citizens before the local government asks them to pay more taxes for services like police and firefighters.

"I think it’s important it happens before the public safety mill levy," Ronning said. "We go out and ask for a public safety mill levy and some people are not protected under the law from discrimination and we’re going to ask them to pay more taxes in regard to public safety? Well, they don’t feel safe. We need to make sure that we do have certain legal protections in place for all people.”

"The fact that we do not have a federal investigator, not one, (solely devoted to) investigating human trafficking in the state of Montana is absolutely shameful and not acceptable and we need to make our voices really loud. And I plan to do that,” Ronning said.