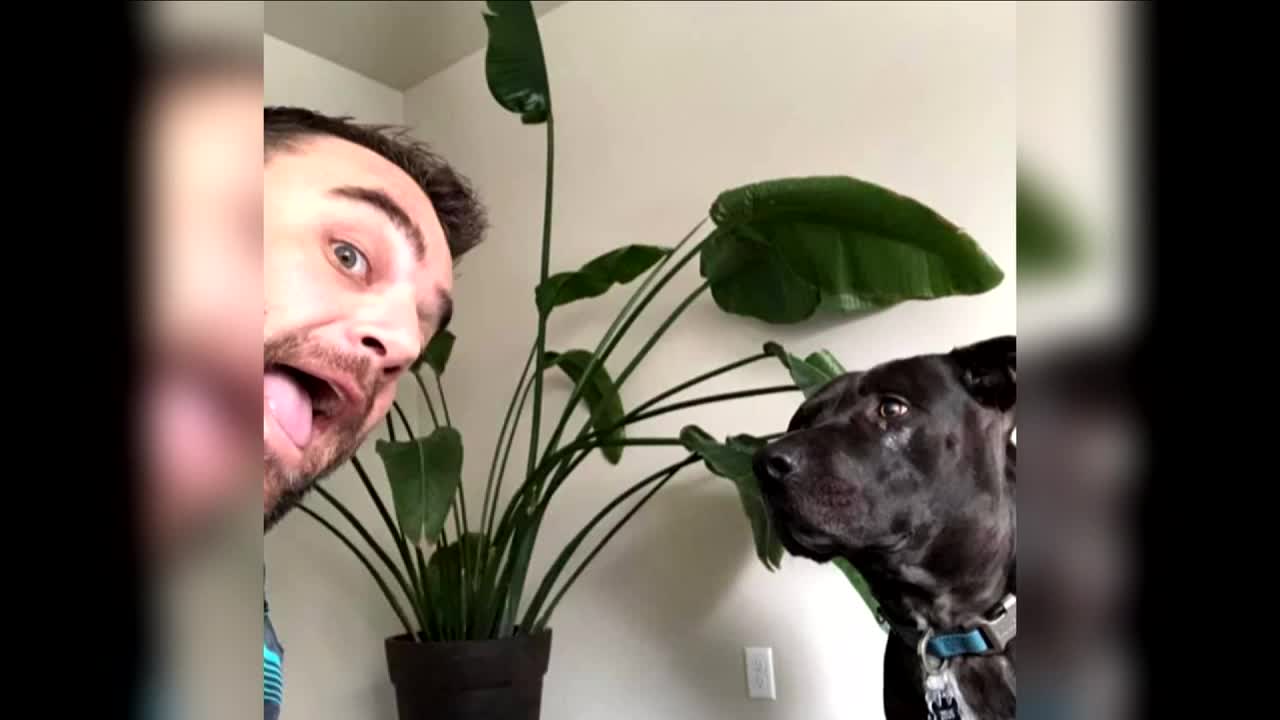 BILLINGS - Eighteen months after a 40-foot fall from the Rims, Tom Paxinos is happy to say he's feeling much better.

"I fell on March 27th and I was asleep for I think 17 days," said Paxinos, a local Realtor.

"You don't know how quickly something can change and snap away from you, like, we weren't through a whole whirlwind of not knowing if he was going to wake up, not knowing what he was going to be like if he woke up," said Paxinos' girlfriend, Mikayla Kovash.

"It really was (one) of the most trying experiences of my entire life," Paxinos' mother Pennie Rollwitz said.

Paxinos woke up and was cared for by Dr. Louis Ross and the team at St. Vincent Healthcare.

"I didn't know where any of this happened. So when I first woke up, I was speaking Spanish. to everybody, and I don't speak Spanish," Paxinos said.

Paxinos spent some time at Craig Hospital in Denver, which specializes in rehabilitation of spinal and brain injuries.

Little did he know, his friends, family, and strangers-turned well wishers had been thinking of, and fundraising, for him.

After 32 days at Craig, Paxinos and Kovash set off for home in Montana.

"We flew to Bozeman and then drove from Bozeman to Billings. I wasn't legally allowed to drive yet, so I had to ride with her in the middle of the night, on the freeway, and that's alarming," Paxinos said.

Though he understands that his accident will always be a part of his, and the lives of those around him. Paxinos can't wait for each new day and to move forward.

He is back to selling houses, adventuring with his girlfriend and dog, Zeus, and soaking in all things. But especially, the small things.

"Tom said to me when he was a young man, 'On the big scheme of things, does it really matter? I use that a lot,'" Rollwitz said.

"Mikayla and I just live at our house and we make dinners and we swim in our pool, and it's awesome," Paxinos said.