Billings superintendent pleased that COVID numbers in schools will be public 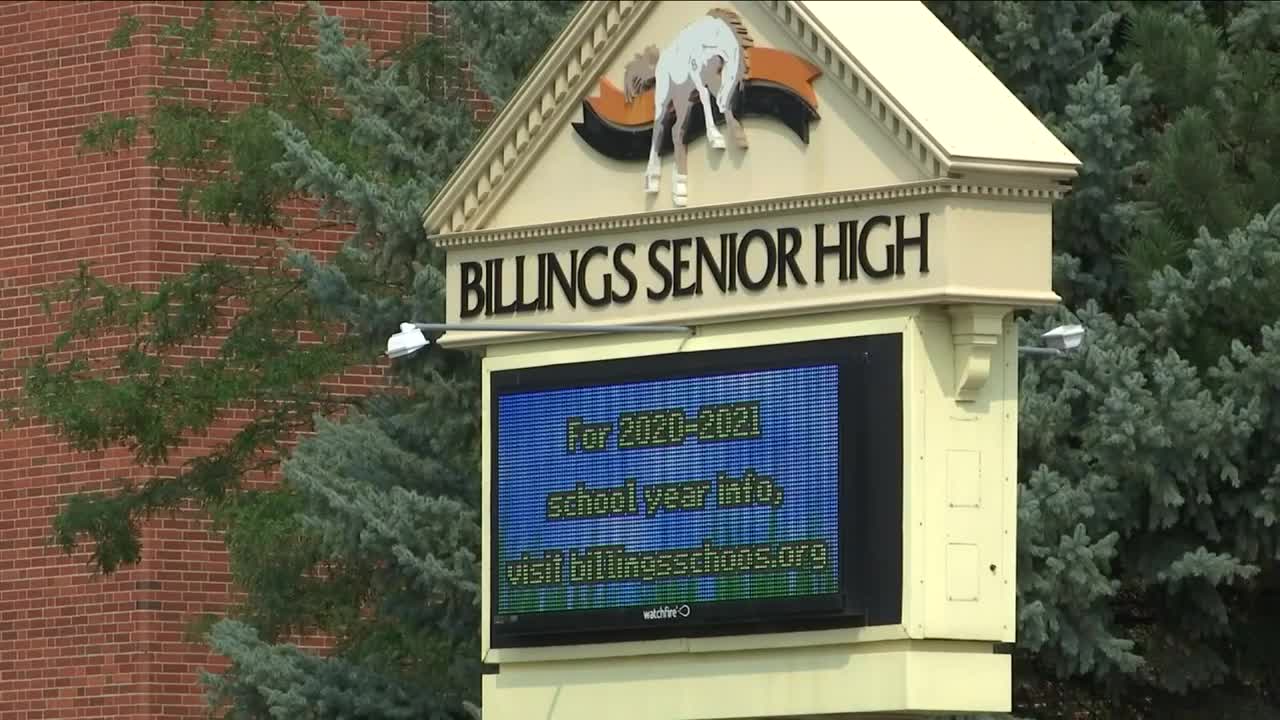 Billings schools superintendent not surprised by COVID cases in schools

Gov. Steve Bullock's new COVID Education Map came out for the first time Thursday in Montana, and the majority of cases reported were at the college level.

In Yellowstone County, 28 students have tested positive so far along with seven staff members. There are currently 14 schools in the county with active cases—that includes all education levels and both public and private schools.

Billings Public Schools Superintendent Greg Upham says he expected that some students would test positive and that he is pleased that Bullock decided to make the numbers public.

“It helped us. We were caught in a situation between the public’s right to know and an individual right to privacy, so it assists us with that. We are still working with our legal counsel as far as whether it is deeper than that. But no I’m pleased that the governor took leadership on this,” said Upham.

Now into the fourth week of the new school year, COVID-19 cases are showing up in Billings schools but not in large numbers. Of the schools that have had a student or staff member test positive, Billings West is the only school in the county with more than two cases reported. Six West High students have tested positive.

“I think what we are all holding our breath about is clusters. You know that is what we will watch for. Is there a group, a super-spreader component? That would force us to some type of closure. It might be the percentage of the students in the classroom. It could be that classroom. It could be the schools. That’s why we are working at masking and physically social distancing,” said Upham.

And so far, Upham says there has been little problem with students not following directives.

“I think they have been outstanding. Our students have been excited to be back No one wants to go into remote learning. They are doing everything we are asking of them,” he said.

Training will also begin next week for school administrators, school nurses, and members of the leadership support team so that they can assist with contact tracing immediately when a student does test positive.