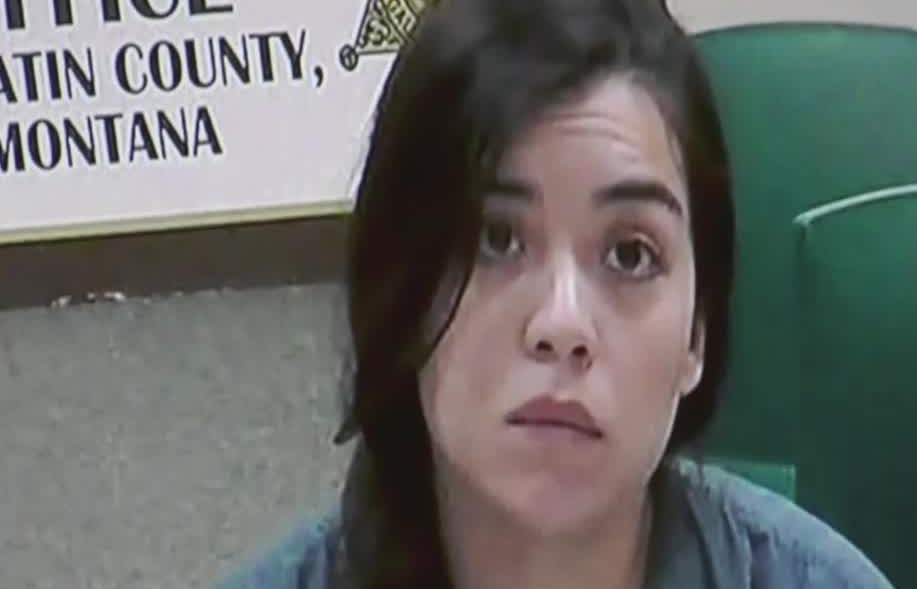 In total, court documents say the woman and her accomplices stole more than $11,000 worth of merchandise in Bozeman. 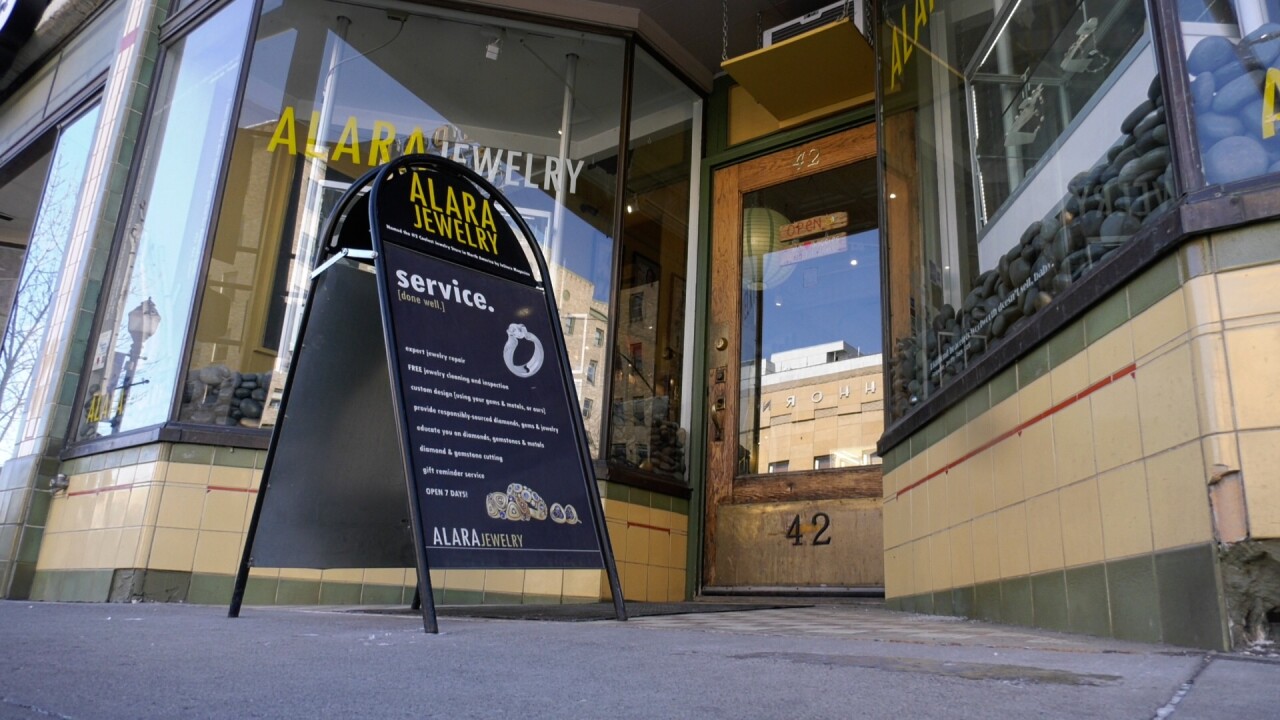 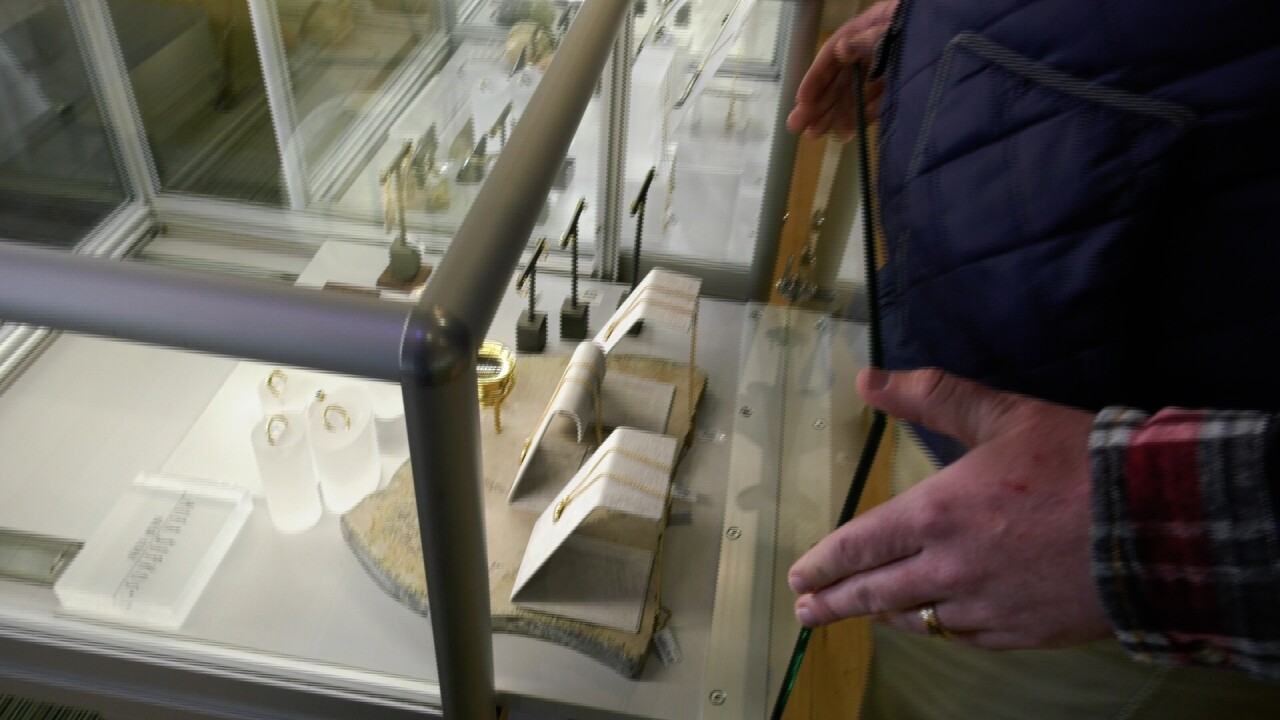 A suspect in a jewelry and REI heist ring that made its way across the country made an appearance in court Friday.

They say back in January, four people all went into the Alara Jewelry shop and that’s where they had at least one person pose as a lookout.

One woman, Pilar Monserrat, and another man investigators say were involved were arrested in Minnesota.

Monserrat was extradited back to Gallatin County and is now held on a $250,000 bond.

State after state, store after store…

Detectives like Sgt. Swanson say the group that Monserrat was the “lookout” for targeted Bozeman for a reason.

“They weren’t stealing sweatshirts or T-shirts," Swanson says. "They were taking jewelry, electronics, items that are worth thousands of dollars. This was a little more unique in the sense that they are targeting specific businesses that have merchandise that’s worth a significant amount of money.”

“We had noticed that there was a group of four that came in so we were chatting with them, had greeted them," Webb says. "That was that."

“One of our other workers was showing them some rings and we thought everything was good to go and they had left," Webb says. “They were really professional at it. They weren’t making any kind of noise. They were super discreet. They didn’t give off any red flags, you know, that there was anything weird about them.”

Detectives say it was all a ploy to get into several jewelry cases, grabbing what they could and escape.

According to the detectives, this is not the first time.

“This has happened in multiple places, multiple states," Swanson says. "It’s the same type of activity that they are doing. They are hitting REI not only in Montana, Colorado, other areas. I think we are still identifying those places.”

“We had noticed that there was some stuff missing from one of our front cases so we looked at the cameras immediately," Webb says. "That’s when we noticed that someone had snuck into the case and grabbed what they wanted.”

They also hit the Bozeman REI, raising that total of stolen goods to nearly $12,000.

“I’ve been doing this for a while," Swanson says. "They’re very good at what they do.”

The receipt doesn’t stop there.

Swanson says Monserrat’s group’s thefts from REIs in Washington, Oregon, Colorado, Idaho and beyond could range up to $60,000, possibly more.

Yet, Alara’s cameras helped ID at least two of the suspects, including Monserrat.

...Something Webb says is a note of satisfaction after a multi-state crime spree.

“Not only was it the cameras but the investigator," Webb says. "The work that he put in and multi-state was pretty impressive. There’s definitely a sense of satisfaction, you know, in that this isn’t going to be happening to anyone else.”

“REI has their own Loss Prevention who had done extensive investigation out of here," Swanson says. "They were very cooperative with our investigation. Once they were apprehended in Minnesota, they notified us.”

Monserrat is now lodged in the Gallatin County Detention Center while the other man is still in custody in Minnesota.

The other two suspects are still at large.