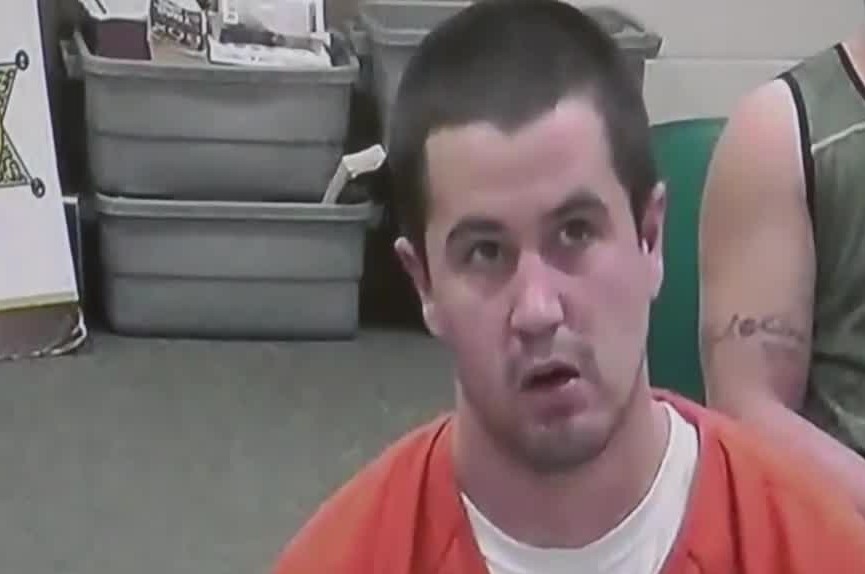 Deputies with the Gallatin County Sheriff’s Office say one Bozeman man’s decision to drive under the influence of alcohol led him to hide in a bush.

Deputies with the Gallatin County Sheriff’s Office say one Bozeman man’s decision to drive under the influence of alcohol led him to hide in a bush.

27-year-old Jordan Batters appeared before a justice court judge Thursday morning after he was arrested Wednesday.

The Gallatin County Sheriff’s Office says a deputy noticed Batters swerving and and drifting on I-90 going eastbound. The deputy said Batters would over correct the vehicle by jerking the wheel.

According to the deputy, when he attempted to stop the vehicle on N 27th Ave, Batters sped up until he eventually crashed into a parked car.

Deputies say Batters left the car on foot, the deputy on a chase.

Reports say the deputy found Batters hiding in a nearby bush.

If Batters is convicted, it will be his third DUI.

“Mr. Batter’s criminal history, it appears that he has two DUI convictions from 2011 and 2015, possession of controlled substance in 2011, robbery in 2013, and a history of probation and parole violations.”