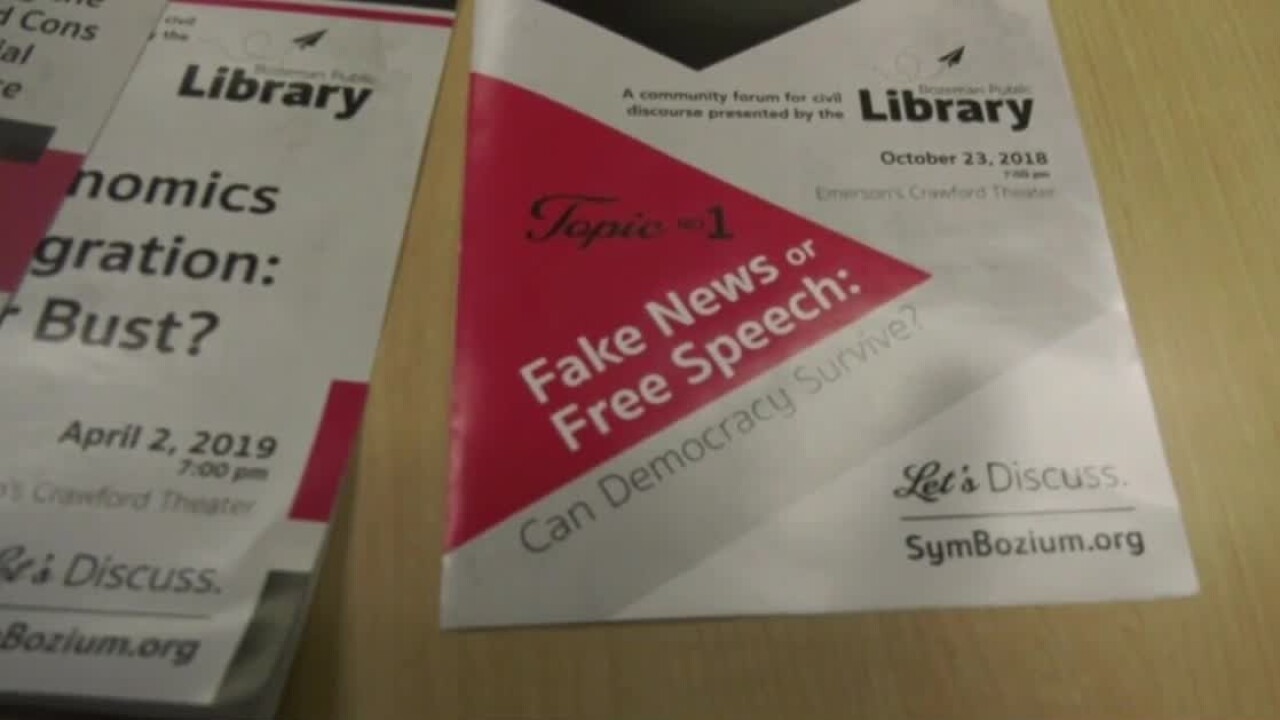 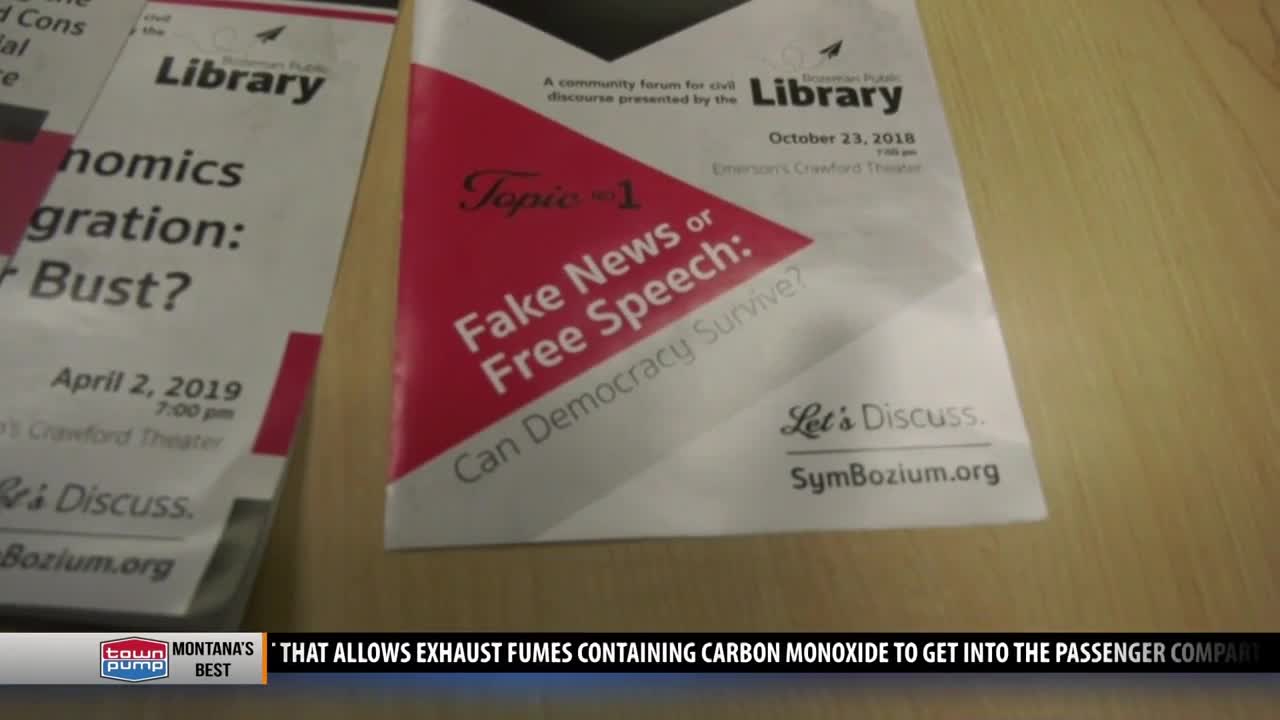 The Bozeman Public Library received the national Baker and Taylor Award from United for Libraries, which is a part of the American Library Association.

Bozeman's library received the award for its SymBozium program, which the library describes as a forum for civil discourse. The program invites experts from all over the country to speak to both sides of controversial issues.

So far, Bozeman Public Library has hosted two of these events on the topics of fake news and immigration economics. Library director Susan Gregory says the program's success wouldn’t be possible without the support it receives from the community and others.

“We are able to bring in speakers from all over the United States, from places like the Harvard School of Economics, because of the funding that we get from corporate and private donors. That’s allowed us to bring this civil discourse series up to another level.” Gregory said.

The next SymBozium on September 3 will discuss artificial intelligence.