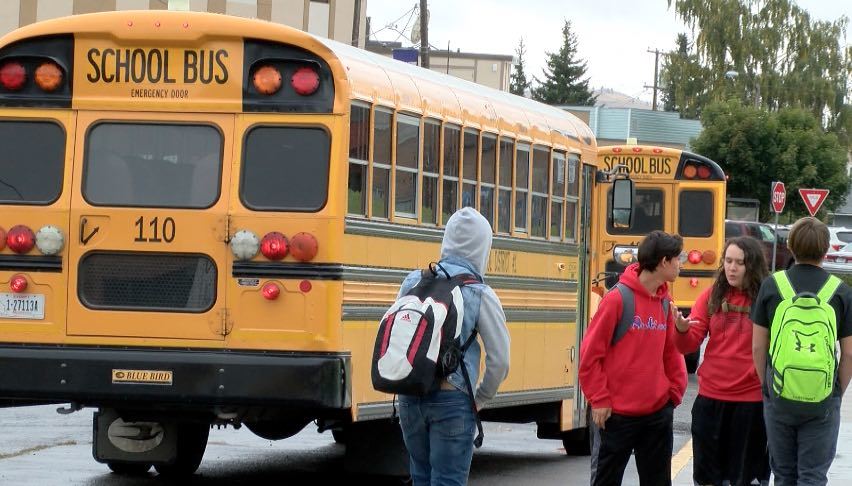 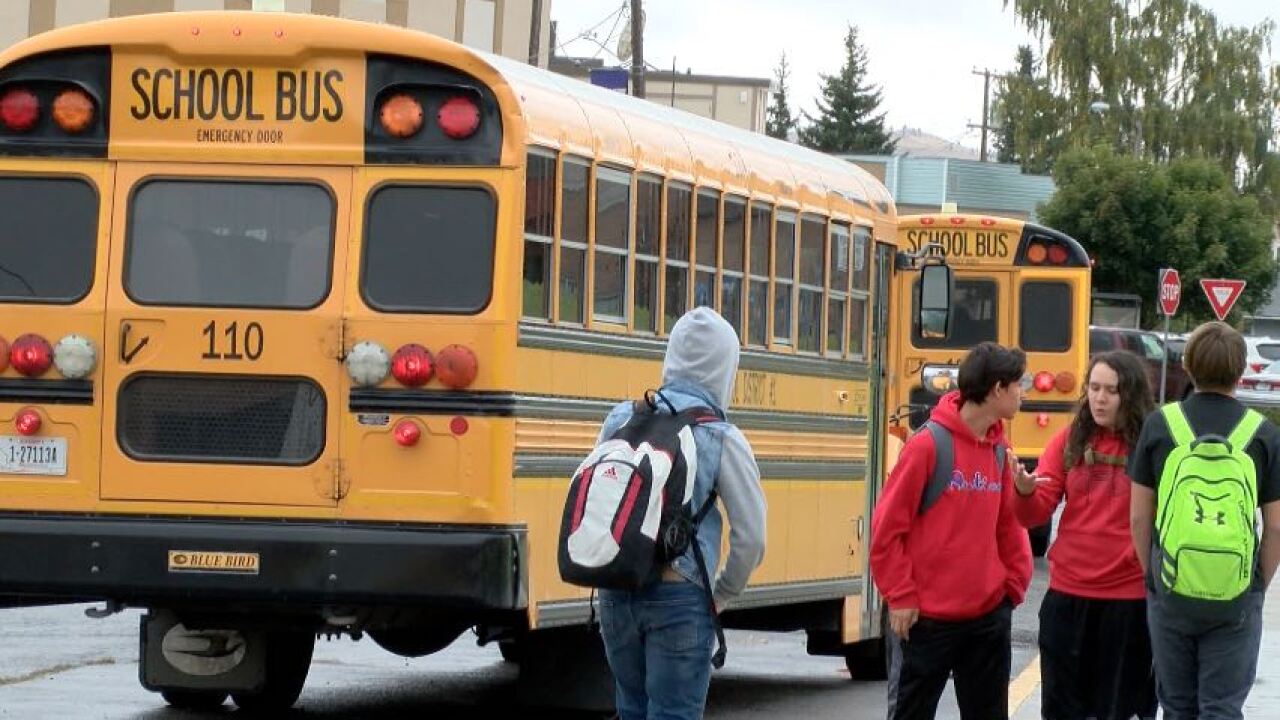 BUTTE - Butte’s school buses are now equipped with GPS technology and scanning devices that will record every time a child gets on and off the bus.

“It gives us a lot less chance of losing kids on the buses and losing kids in the community and we can be more accountable to the citizens and the students or where these kids are going,” said Transportation Director Jeremey Whitlock.

The school district will also be issuing a smartphone app for parents in December called Here Comes the Bus, where parents can monitor in real-time on their smartphones where their child’s bus is and when they get dropped off.

“For our society now so many parents have to work long hours, they can’t always be home to receive the kids when they get home at 3 o’clock, so just having the peace of mind that your kid made it home safe is really one of the main purposes we did this program,” said Transportation Secretary Kelsey Chase.

Technology is also being able to deal with the issue of motorists not stopping for school buses. Since the beginning of the school year, there have been 26 violations reported.

“It’s extremely, it really is, it’s a lot more than we saw in the spring,” said Whitlock.

When motorists are following a bus and they see the stop sign come out, they’re required by law to stop. And if you don’t stop there’s a little camera on there that will record any violations.

“Those stop arms are there for a reason, we have to stop at them, and if not, we have video that we’ll record and be sent to the sheriff’s office,” said Whitlock.