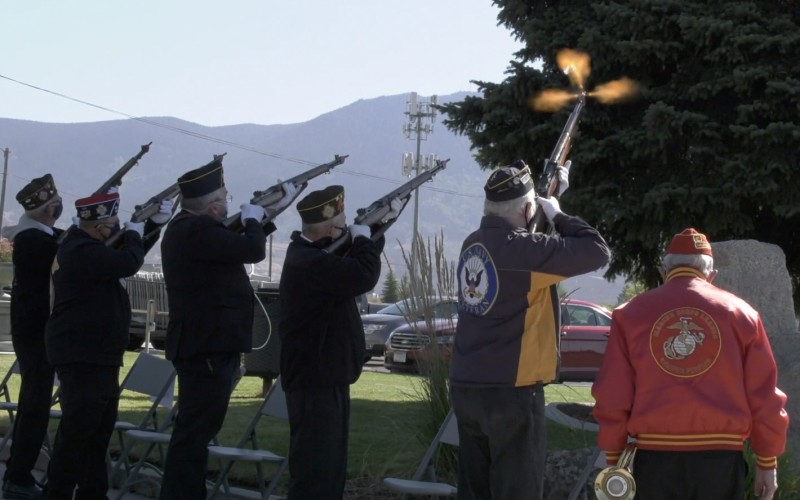 The new court could open as soon as Nov. 11

BUTTE - Butte is a step closer to forming a new court designed to help military veterans who get in trouble with the law.

The Department of Justice award Butte nearly $500,000 to operate the court over the next three years in a treatment-based court that will help veterans with their unique needs.

“There’s a number of these folks that have also served in combat and they have some really unique stressors and issues. It’s all about getting these folks back to a place where they can be successful,” said Butte City Judge Jerome McCarthy.

Butte has been working on getting this program going for the past two years. The Court will not only address felony offenders, but those charged with misdemeanor offenses such as domestic violence and drunk driving.

“Rather than wait until those matters become a felony and they get into the veterans' treatment court let’s see if we can provide some intervention on the misdemeanor level so we can prevent these folks from getting into a felony,” said McCarthy.

This court also plans to pair the offender with a mentor who’s also a veteran. The idea being that veterans can better relate to fellow veterans.

“They can have some commonalities a lot of time because they’ve seen similar situations or they have that military background, that military understanding,” said McCarthy.

Once approved by the Butte Council of Commissioners, the program can get started by this Veterans Day next month.