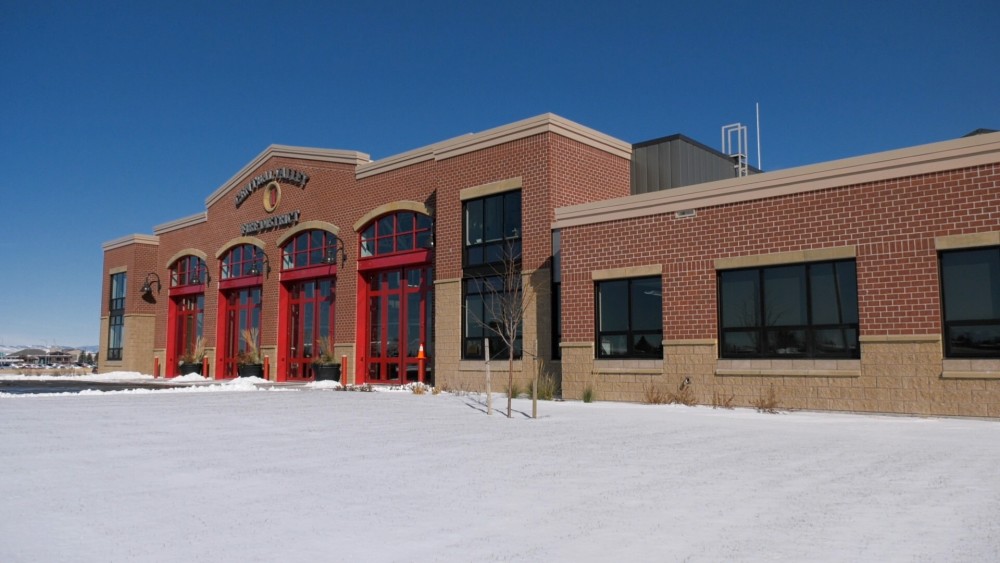 Right now, fire departments across the state of Montana are joining with others from across the country to battle the wildfires of California.

That includes some here in the Gallatin Valley.

Fire fighters from Big Sky and the Central Valley Fire District in Bozeman are making their way there now, forming up with four Montana task forces.

Each task force has five agencies, including departments from Missoula, Helena, Columbus and more.

This comes after tens of thousands of acres of California forests burned already so far, cutting power to over 365,000 homes in just one part of the state, alone.

Overall, the state of California’s declaration calls for the aid of at least 75 strike teams across the country.

“It’s what we train for. It’s what we do," says Bruce Hennequin, fire marshal for the Central Valley Fire District. "Everybody that’s in these strike teams and task forces that are going, that’s what we train for is to fight these fires. It provides good experience for our guys. It’s a large scale event and once you get involved with something like that, it’s generally not like anything you’ve ever done before.”

The Central Valley fire fighters are expected to be on-scene in California for at least two weeks and won’t come home until they are no longer needed.