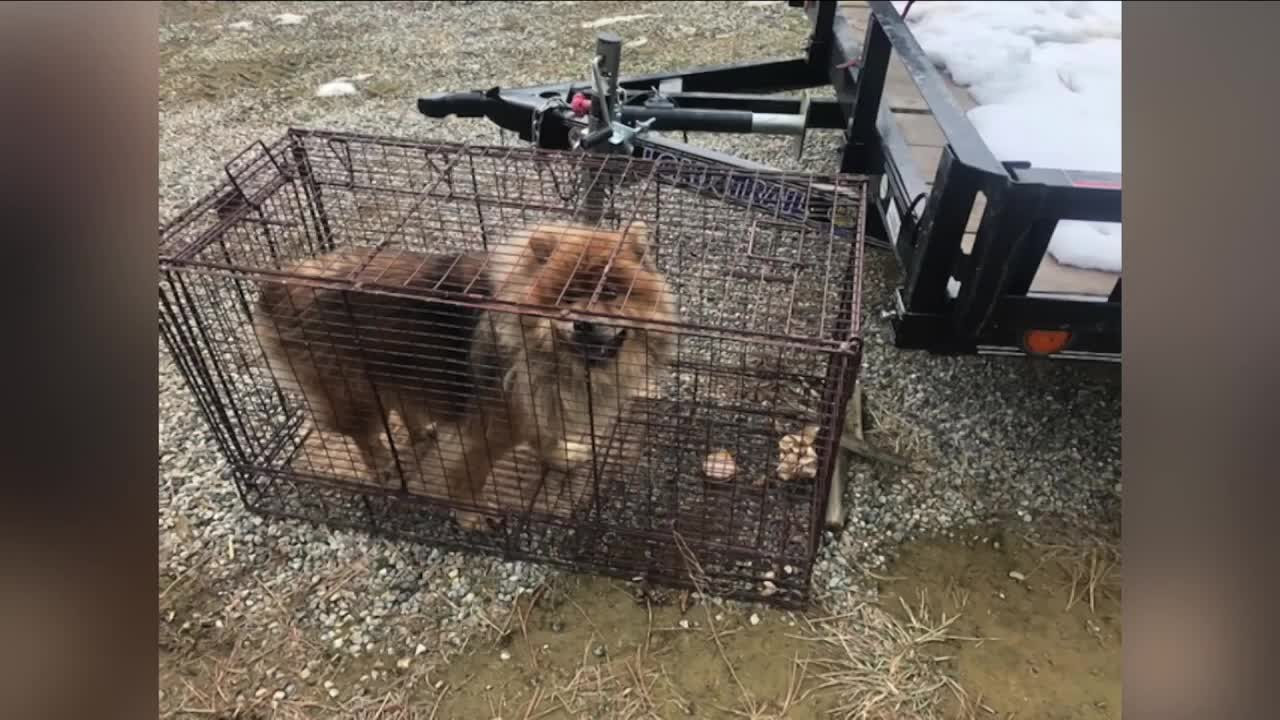 Dog lost in Montana to be reunited with Minnesota owners 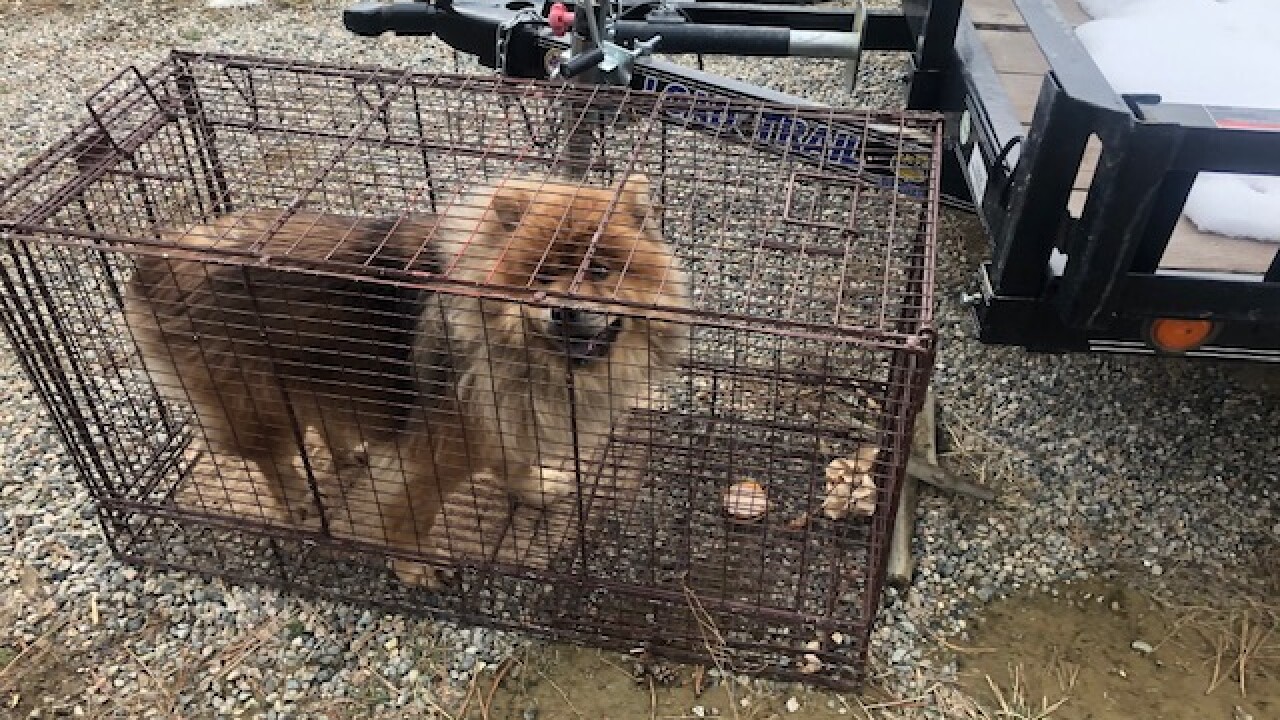 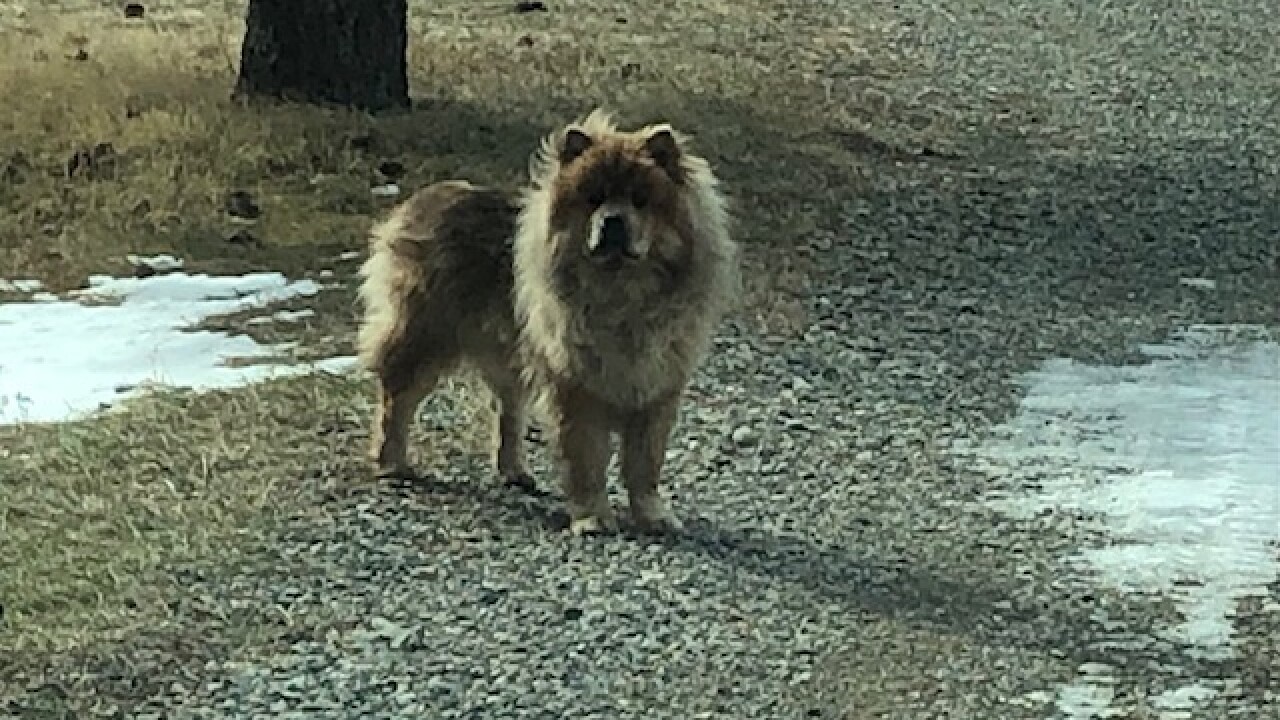 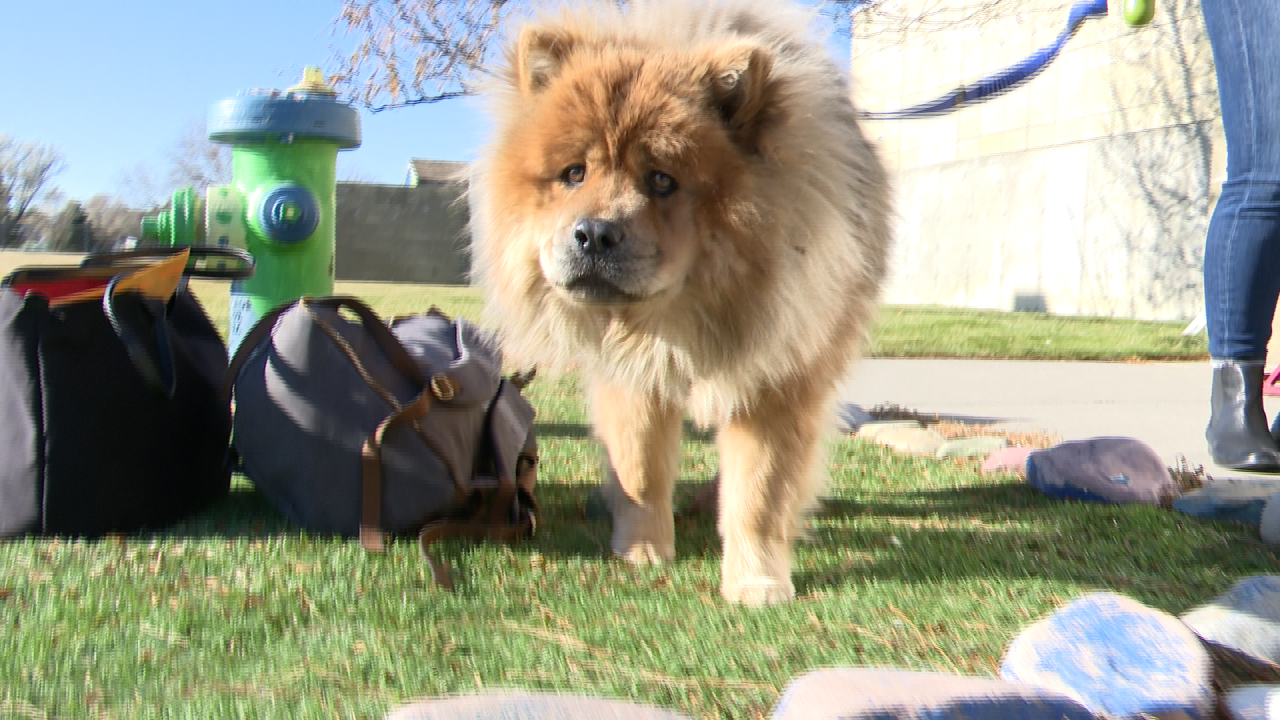 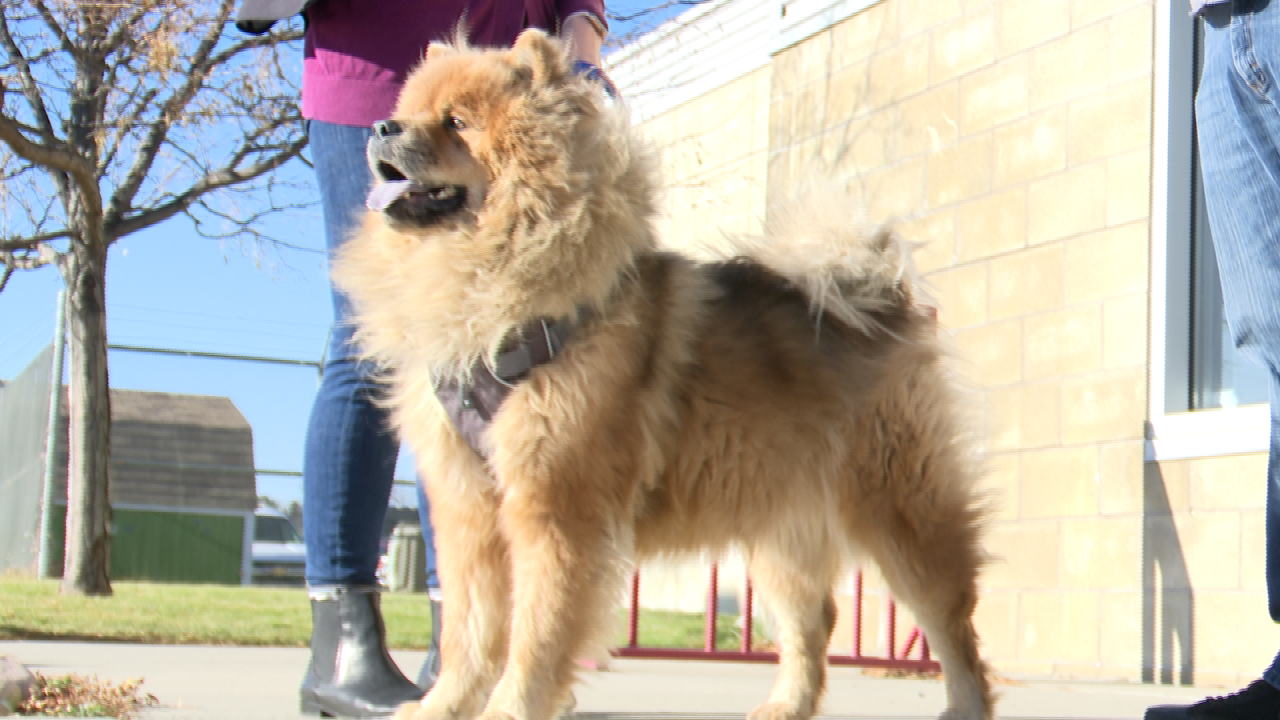 After two long months, a dog named Leo lost in Montana was reunited with his owners.

Two months ago, in early October, a Minnesota couple visited Fishtail with their Chow dog, Leo, and went hiking near West Rosebud Creek. During the hike, Leo ran off and was nowhere to be found.

With the help of a Billings lost pets Facebook page and a rescuer from the Humane Society of the United States, Leo will be reunited with his owners Friday when they arrive in Billings.

Billings-based David Pauli of the Human Society of the United States said Thursday afternoon that he offered to trap Leo after people in the community reported seeing the dog.

“I was notified and made contact with a local woman, and she decided not to trap it right away because she was afraid it might be living in one of the local communities,” said Pauli.

Pauli said that when no one responded to lost pet postings in the area, he knew the dog was likely farther away from home than originally thought. That is when they decided to trap the lost dog, who turned out to be Leo.

“It took a couple hours to get his trust and to get him into a live trap, but he succumbed to an egg McMuffin. For a half-hour I left him alone, then I transferred him to (Yellowstone Valley Animal Shelter). They were able to find the microchip, find the owners in Minnesota and set up this whole system back to normal,” said Pauli.

Pauli said that there is a great lesson that can come out of this ordeal.

“This little tiny microchip that these people in Minnesota had inserted in their dog at the veterinarian, they never thought that, that is the thing that is going to save their dog's life and get their dog back to them. I strongly suggest people microchip and register their microchip,” said Pauli.

Click here to see the reaction of Leo's family as they're reunited.