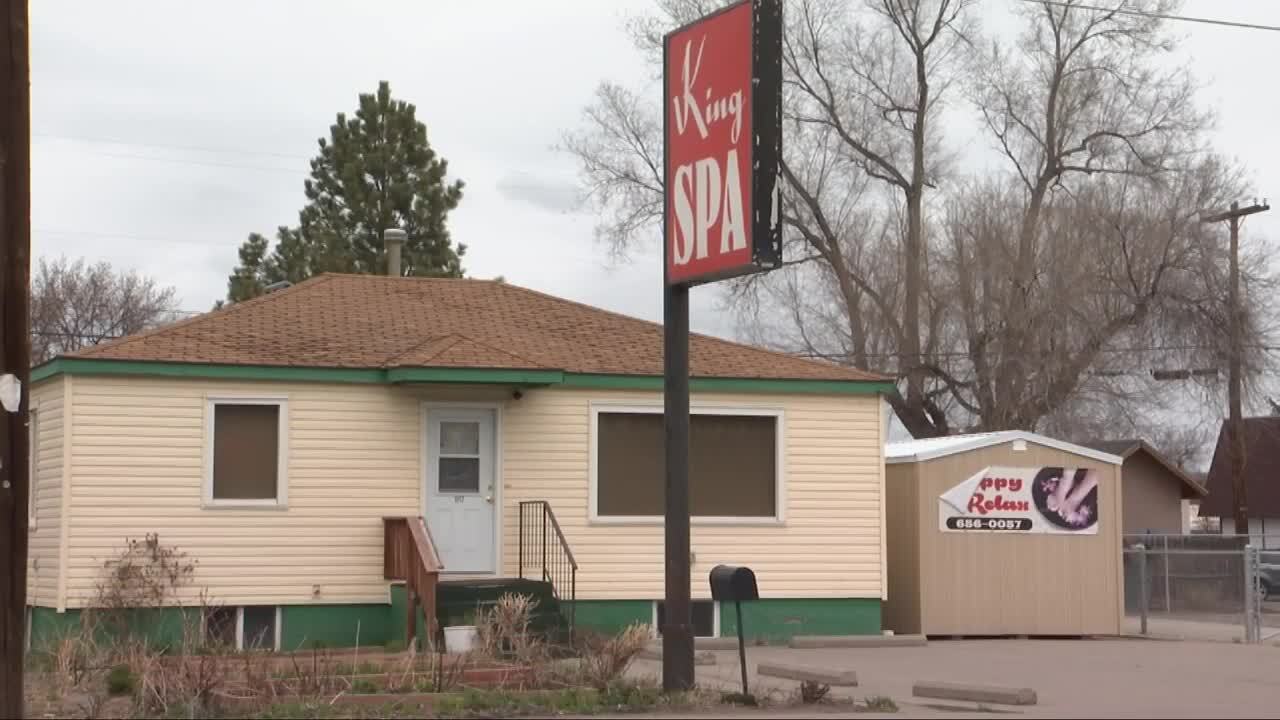 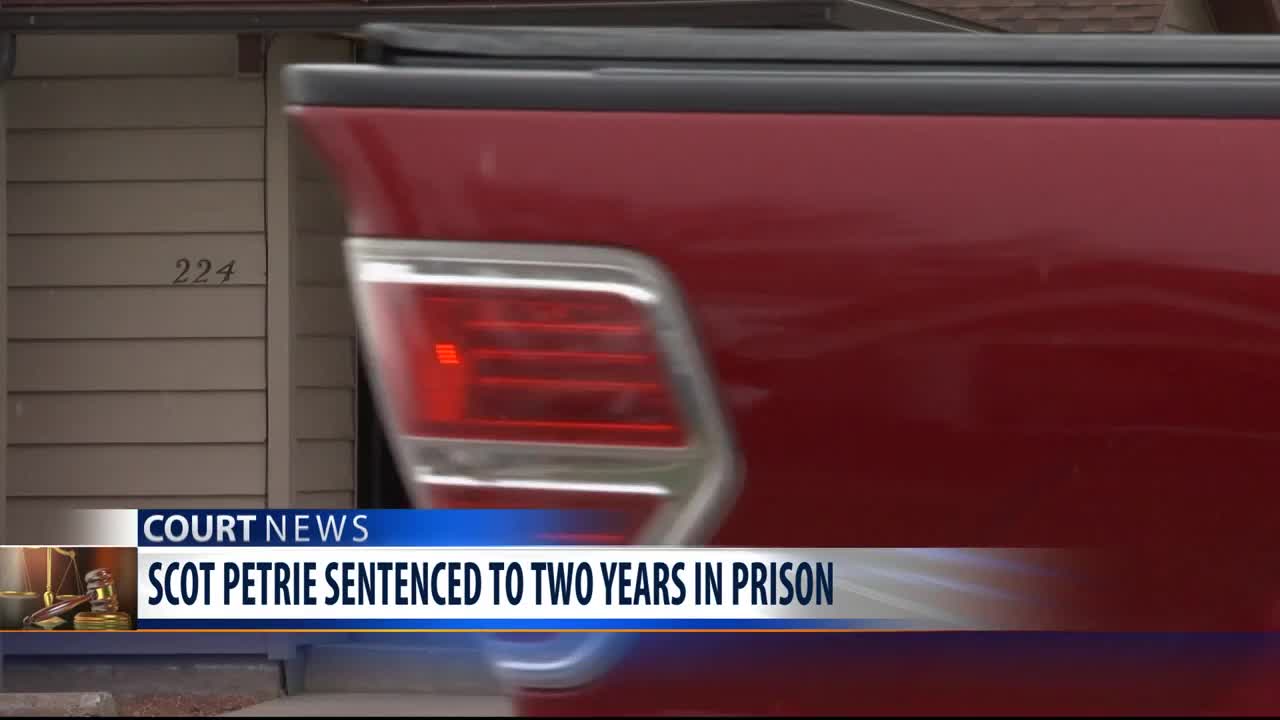 A former Billings massage parlor operator was sentenced Thursday to two years in federal prison for bringing a woman to town to engage in prostitution, according to U.S. Attorney Kurt Alme.

Scot Donald Petrie, 62, was also sentenced to five years supervised release. He pleaded guilty in July to transportation of a person with intent to engage in criminal sexual activity.

Petrie operated two massage parlors in town starting in 2014, King Spa and A Spa, where workers lived and provided both legal massage work and illegal sex services, prosecutors said. He helped reopen King Spa after it temporarily closed in December 2018.

In January, Petrie bought a bus ticket to bring a woman from Las Vegas to Billings to work at A Spa, and he drove her from Butte.

The woman told authorities that Petrie gave her condoms when she arrived, and she provided commercial sex services, including intercourse, while at the spa. She paid Petrie half her earnings.

In exchange for Petrie's guilty plea, prosecutors agreed to forego additional charges of conspiracy, coercion and entitlement , which could have added 25 years to his sentence.