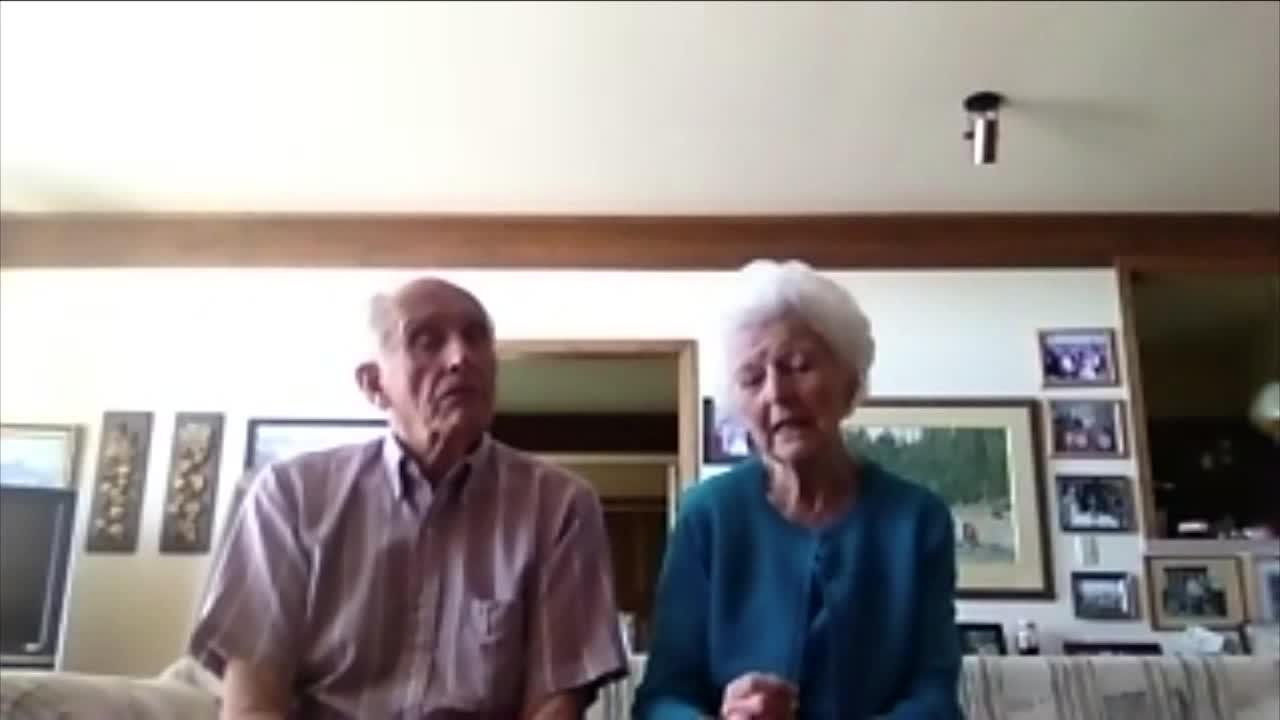 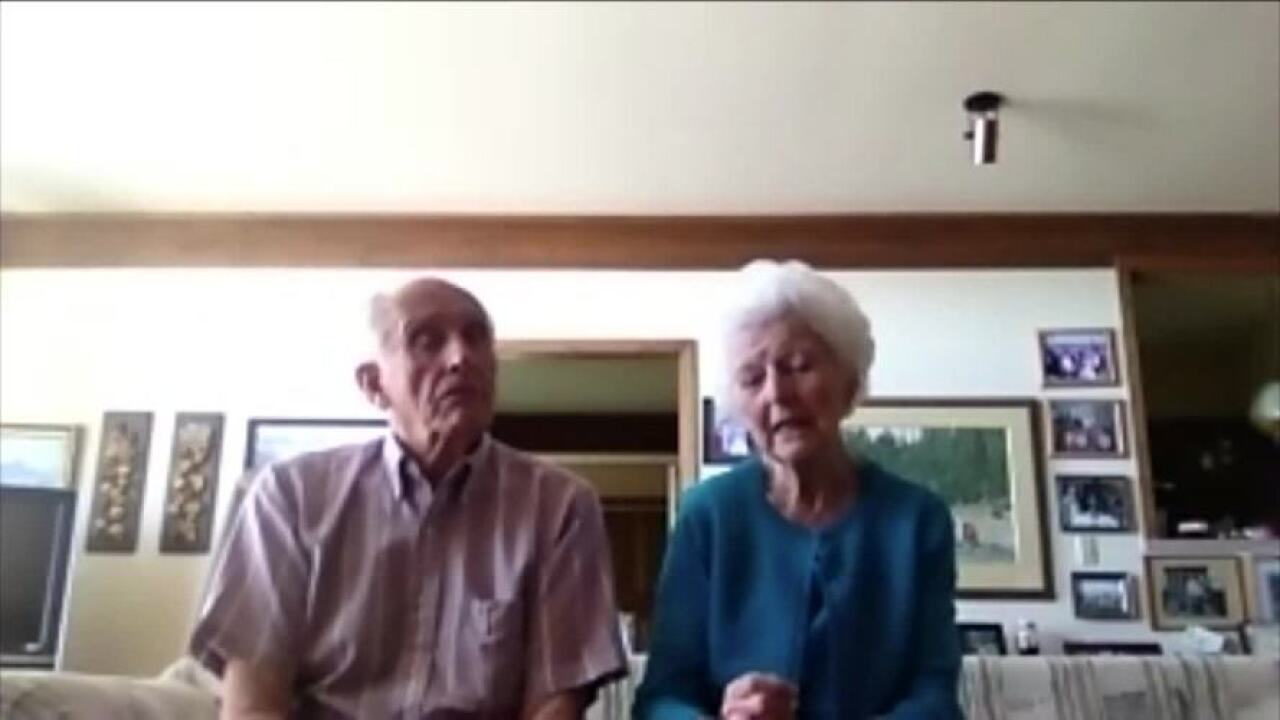 It's a love story that has spanned decades.

Ninety-one-year-old Gerry Souhrada first laid eyes on her now-husband Ivan O'Neil -- who is also 91 -- in elementary school in Kalispell.

"We were in first grade at the same time and in the same school," said Souhrada.

O'Neil said that he's always kept an eye on her as a special someone. And early on, she lived right down the street from him.

"Oh I was looking at her," said O'Neil. "And she lived about five blocks away and I knew she was around."

Both Souhrada and O'Neil shared similar friends and reconnected in high school.

Eventually, both went on to marry other people. Unfortunately, Souhrada's husband passed away in 2005, and O'Neil's wife passed a year later.

Souhrada explained that in 2007, it was a chance meeting at Coffee Traders in Columbia Falls that reconnected them.

"I waved and I introduced him to my sons and he visits with them for a bit," said Souhrada. "And when he walked away I thought, 'You know, if someone that nice were to ask me out, I might go.' My phone rang that night and Ivan said, 'I have two tickets to the ALERT banquet, it isn't fun to go alone, will you go with me?'"

Throughout the years, O'Neil was persistent with Souhrada and expressed interest in marrying her. But she wasn't ready until this year.

O'Neil happened to have family in the area that were pastors and jumped at the chance to get married.

But with coronavirus concerns, they both wanted to be careful, so they had a small group at the physical wedding but also streamed their ceremony for family across the country.

"Even though they were thousands of miles away they could still be part of the group," said O'Neil

"And we kept a small group at the wedding because of COVID," explained Souhrada.

Wearing masks, Souhrada and O'Neil married in Lakeside on July 25. Souhrada's advice for couples in love -- be kind and thoughtful to each other.