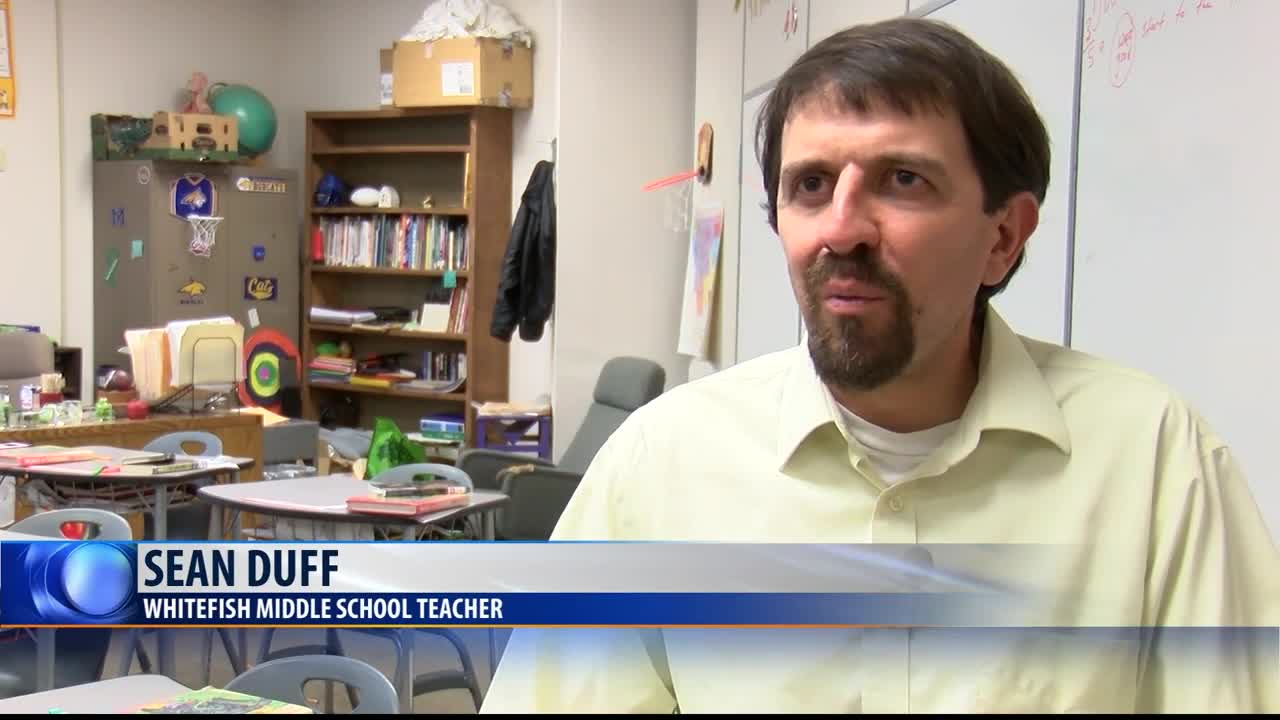 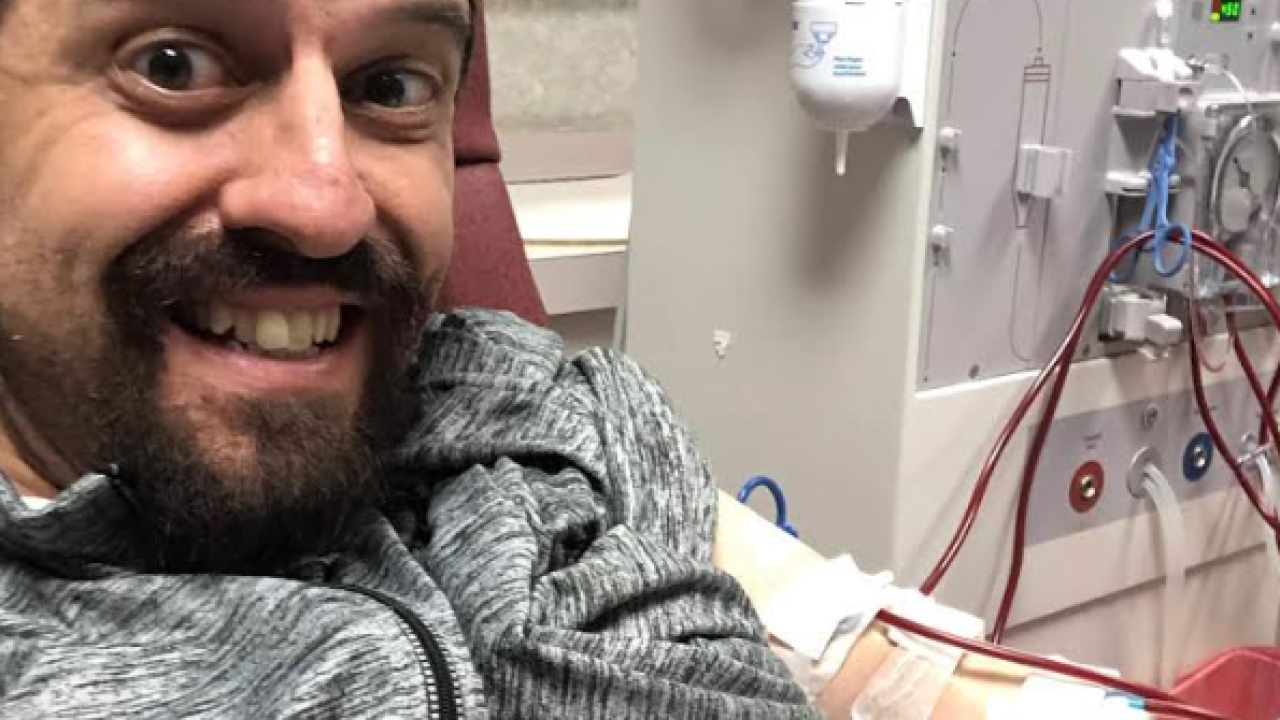 "I was working out to get in shape a lost a lot of and then quite working out and actually ended up losing more weight without really doing a lot which was weird, especially being a guy you kinda attribute it to nothing oh that's not a big deal,” Sean Duff explained.

A normal doctor’s appointment took a turn for the worst when doctors told Duff he had unusual blood levels and said he needed to get the emergency room immediately.

"They put three IVs in one arm, two in the other. And they're like you have severe kidney failure. We don't know why, but that's not the problem right now. You're in critical condition because of the levels in your blood," said Duff.

Doctors soon discovered Duff had Polycystic Kidney Disease , which is a hereditary disease. He was completely unaware that he had it and told MTN News that neither one of his parents exhibited symptoms.

While normal kidney's filter out toxins in our body, Duff's kidneys don't work that way.

"Those extra nutrients don't get trapped in my kidneys because it has cysts all over it and develop holes and so when the blood goes through it it doesn't trap any of the toxins. Which we urinate out, so it goes right back into my blood," explained Duff.

He soon found out this disease was serious -- and it almost cost him his life, "my calcium levels dropped which caused me to have a seizure and I coded for about 45 seconds."

Duff desperately needs a kidney transplant to prevent this from happening again. But in the meantime, he goes to dialysis three times a week.

He turns to his fifth-grade students at Whitefish Middle School for some much-needed relief. "I didn't let my mind think about all the what-ifs and the scariness of things which was really good. So, it was great to be able to have school," said Duff.

Duff has a positive outlook about his disease and continues not to let it stop him from doing the things he loves like hiking, fishing, and hunting.

The Whitefish native also wants to thank everyone in the community for showing their support following his difficult diagnosis. Duff, who has O+ blood, and anyone who is interested in getting involved in -- or starting -- the donation process can click here .