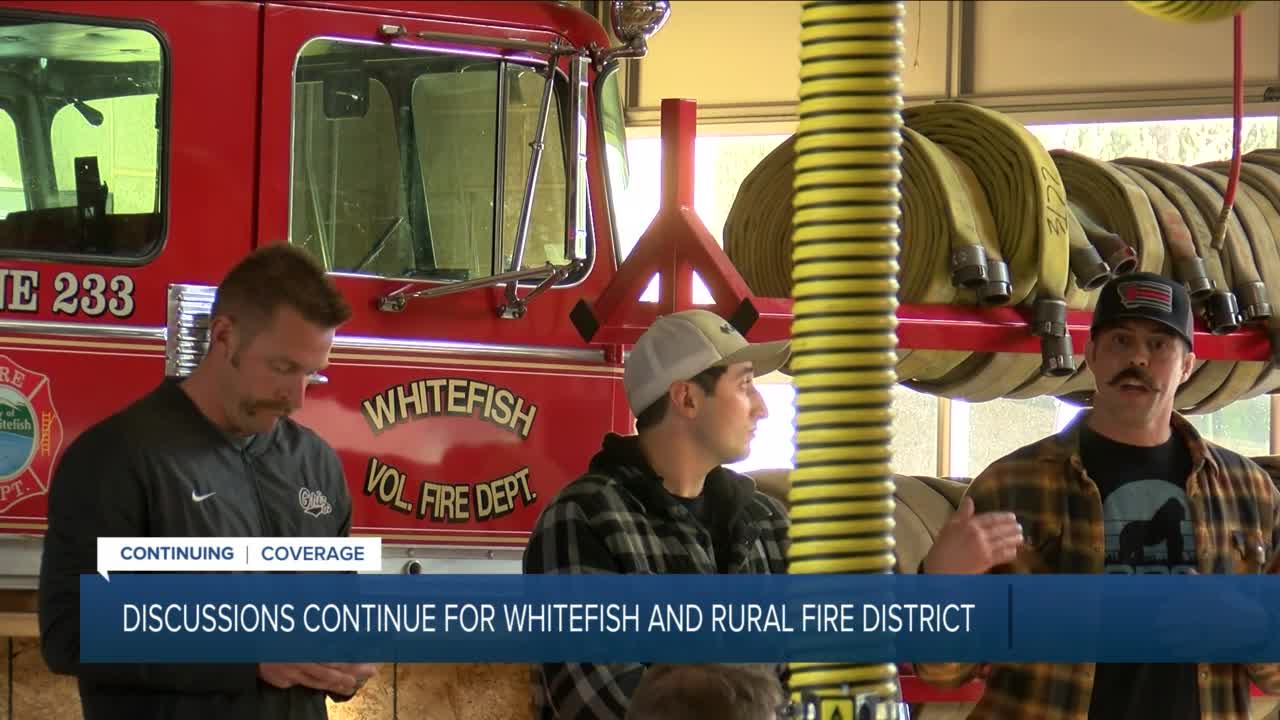 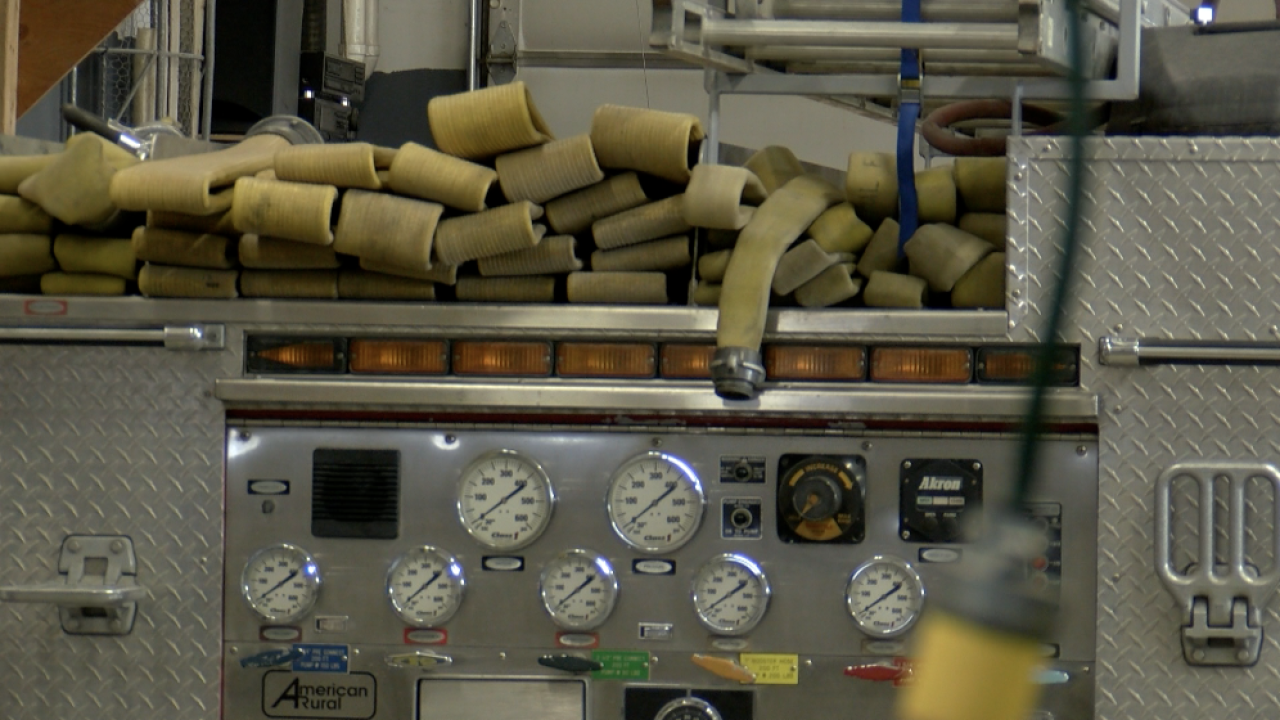 City of Whitefish officials say contract negotiations with a rural fire district are ongoing after board members discussed a possible split in service due to proposed rate increases.

Whitefish City Manager Dana Smith says the city is renegotiating a contract with Whitefish Fire Service Area board members that would keep the Whitefish Fire Department in charge of covering the rural district.

A five-year agreement between Whitefish fire and the rural district expires in June of 2021.

Smith says the city is waiting on a counter-proposal from the rural district with hopes of a contract being negotiated as soon as possible.

“We had agreed in June that we would really push for 90 days. We’ve been meeting multiple times, we should be meeting again this month to go over the proposal we gave them and hear their feedback on that, and hopefully have a counter-proposal for us to consider,” said Smith.

Whitefish Fire Department officials said the rural district service area amounts to 40% of their fire calls on a yearly basis.