Dangers of crossing the street in downtown Kalispell detailed 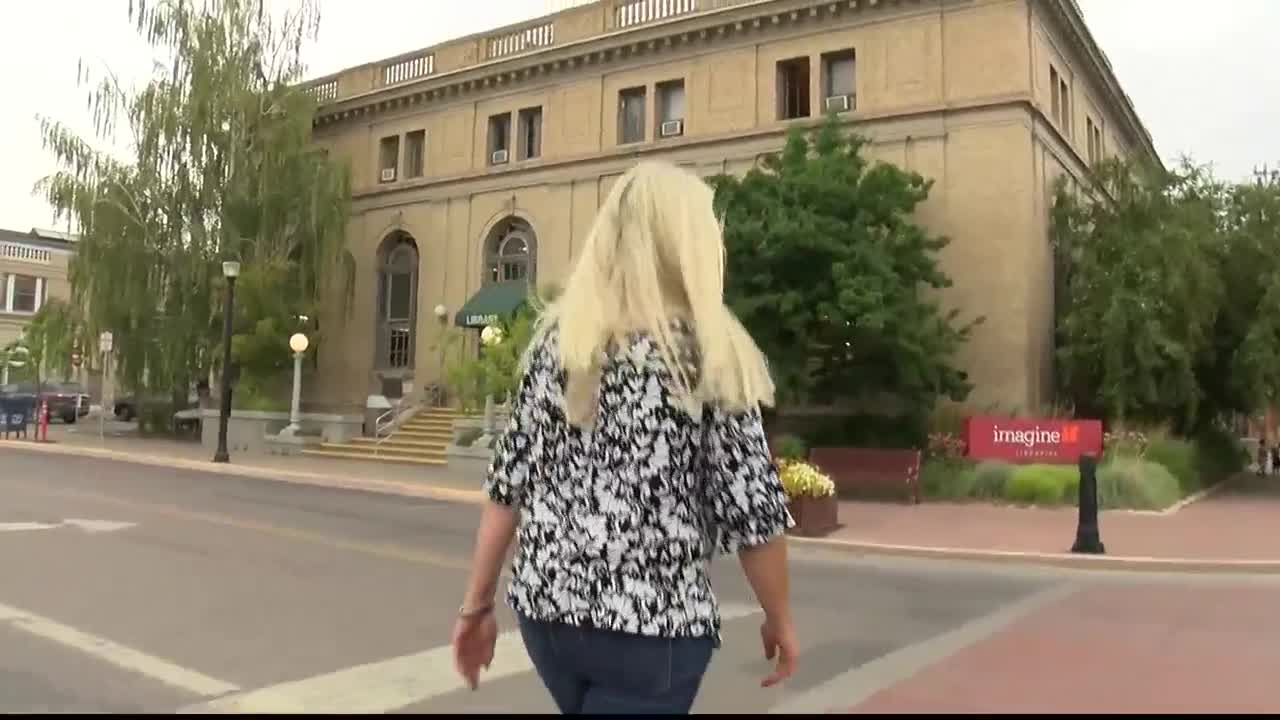 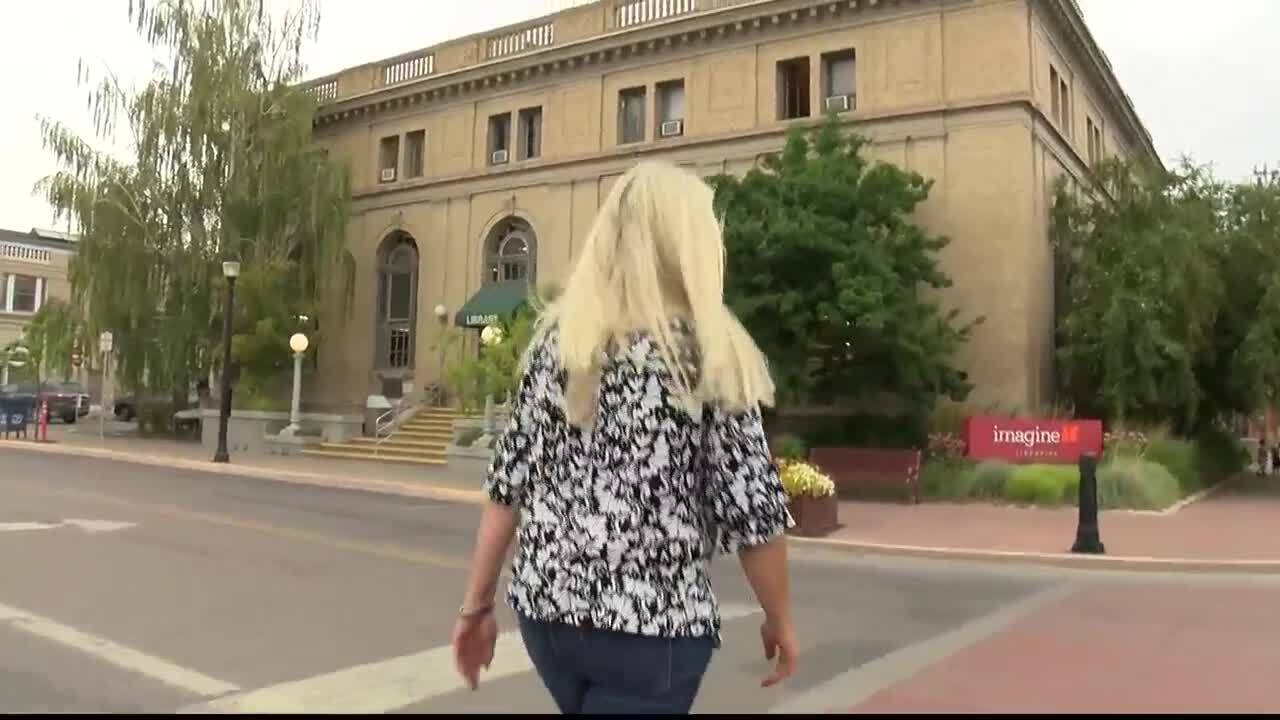 Wendy Olson-Hanson, who's worked downtown for almost 30 years, told MTN when she tries to cross, often times cars inch closer to her in the crosswalk -- or even cut her off.

"It's always amazing to me when you attempt to cross the street, how you're taking your life into your hands often," she said. "Vehicles don't slow down for you, they may not see you, they may not be paying attention."

Even after all her experience in downtown Kalispell, using the crosswalk still makes her nervous, so she's developed a strategy to make sure drivers are paying attention when she’s crossing.

"I always try and make sure I make eye contact with the vehicle driver because then I know if they're going to stop if they see me -- because yeah it is nerve wracking to cross the street,” she explained.

"Vehicles going a little too fast and not expecting to see people walking in the roadway and not being able to react quick enough,” said Bagnoli.

In Montana if a car doesn't yield to a pedestrian, it will cost them, "it would be a citation and a visit to the judge," he explained.

Bagnoli says cars need to slow down -- and pedestrians need to make sure the crosswalk is completely clear before crossing.