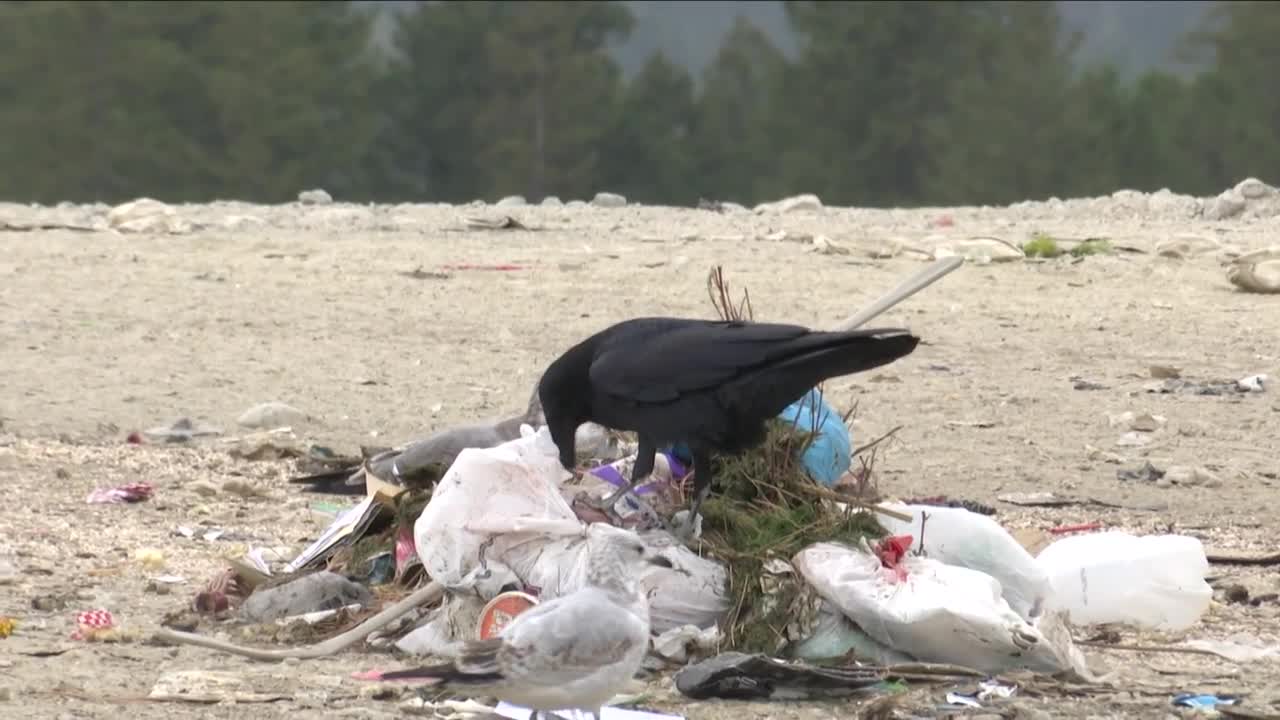 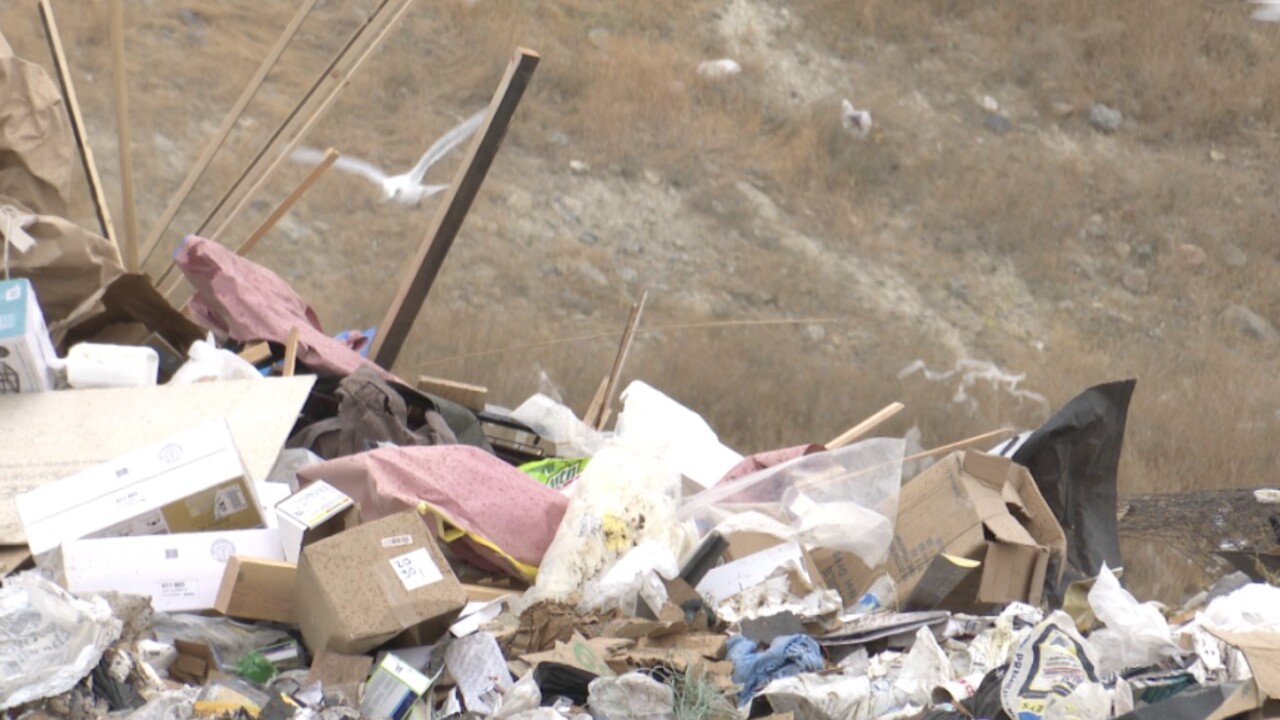 Flathead County officials say there has been a huge increase in solid waste this summer.

Specifically, in June and July, he explained that on their busiest day, the landfill handled over 700,000 tons of waste.

He can't attribute the increase to one thing but adds the number of people in the Flathead Valley this summer was more than years past.

He believes that people were eager to come to Montana and be outside because of coronavirus concerns.

However, Prunty is asking that people recycle as much as possible to keep the amount of waste in the landfill down.

"Cardboard is still the biggest thing I see going into the landfill which is easily recyclable and does take up space in the landfill for sure," said Prunty. "And is a good product that still has a commodity and a value in it after it's been recycled."

Prunty added that the landfill is looking to expand and so far, there are 13 properties purchased that would eventually become part of the landfill.

He told MTN News that once the expansion is complete the landfill will be large enough to sustain waste for the next 100 years.

There is no timeline for when that expansion will be complete.