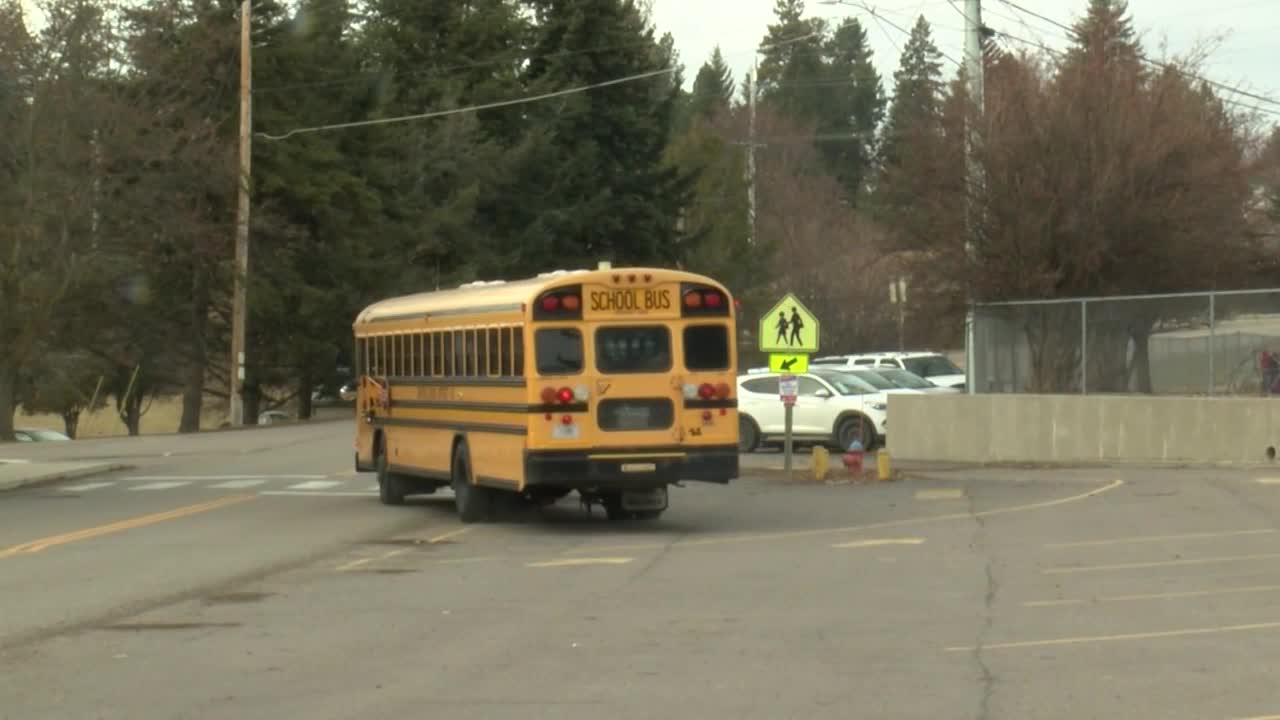 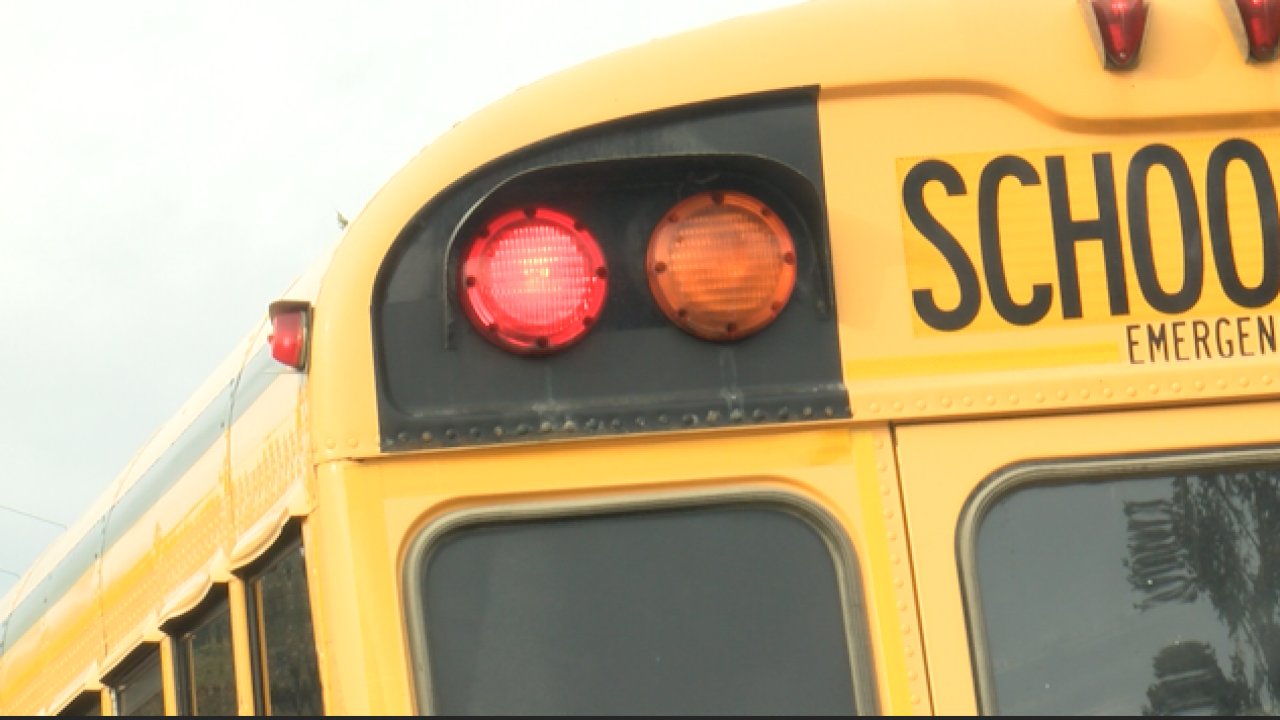 A Flathead Valley resident is taking matters into his own hands improving school bus safety regulations for children and drivers.

Woldstad, who drove for a number of districts in the Flathead Valley for 12 years, MTN News that current school bus laws are confusing and too lenient for offenders.

He is proposing increased signage on roadways and on school buses.

“Everybody I’ve talked to says it’s broke we need to fix it, and the best way to do that is start at the tabletop and build it up,” said Woldstad.

He added that an increased emphasis on school bus safety education is needed for young children.

Woldstad said the plan is to draft new legislation, propose changes to the public to gain feedback and to hold a pubic meeting regarding new legislation in the coming weeks.

Six-year-old Jordana Hubble remains in critical condition after getting hit by a car as she was getting off a school bus near Whitefish in November.

The identity of the driver has not been released.