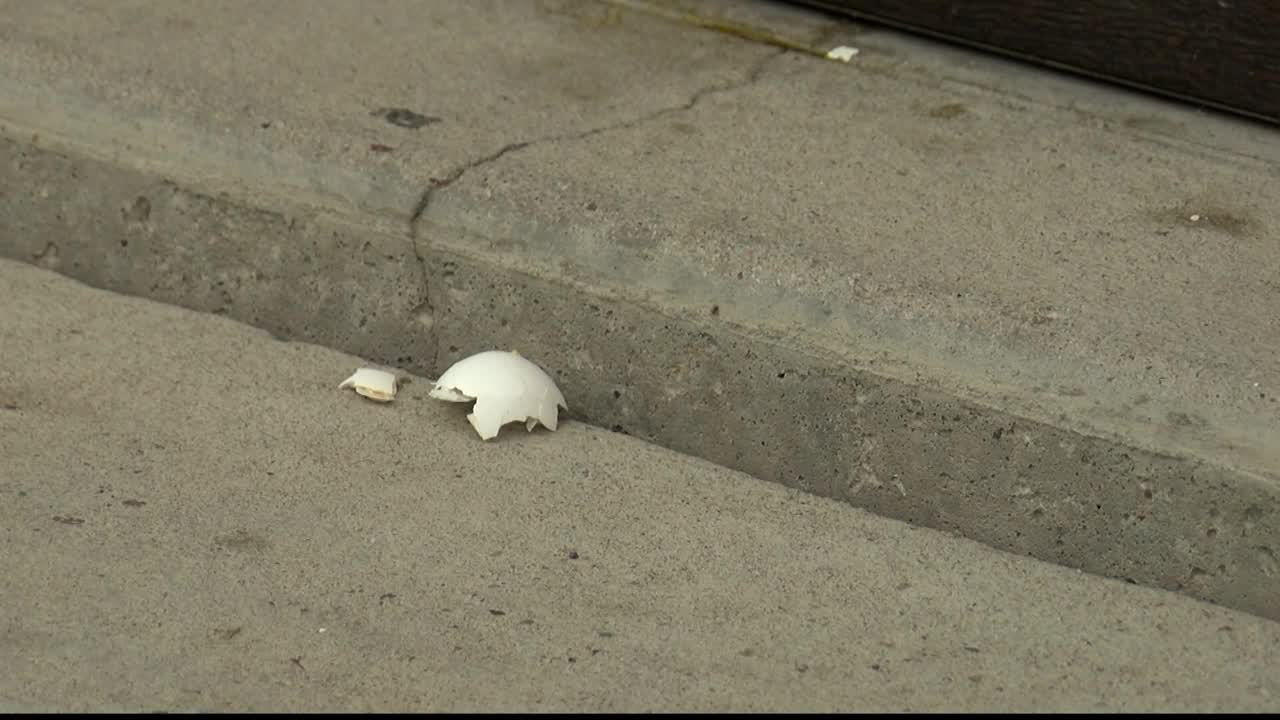 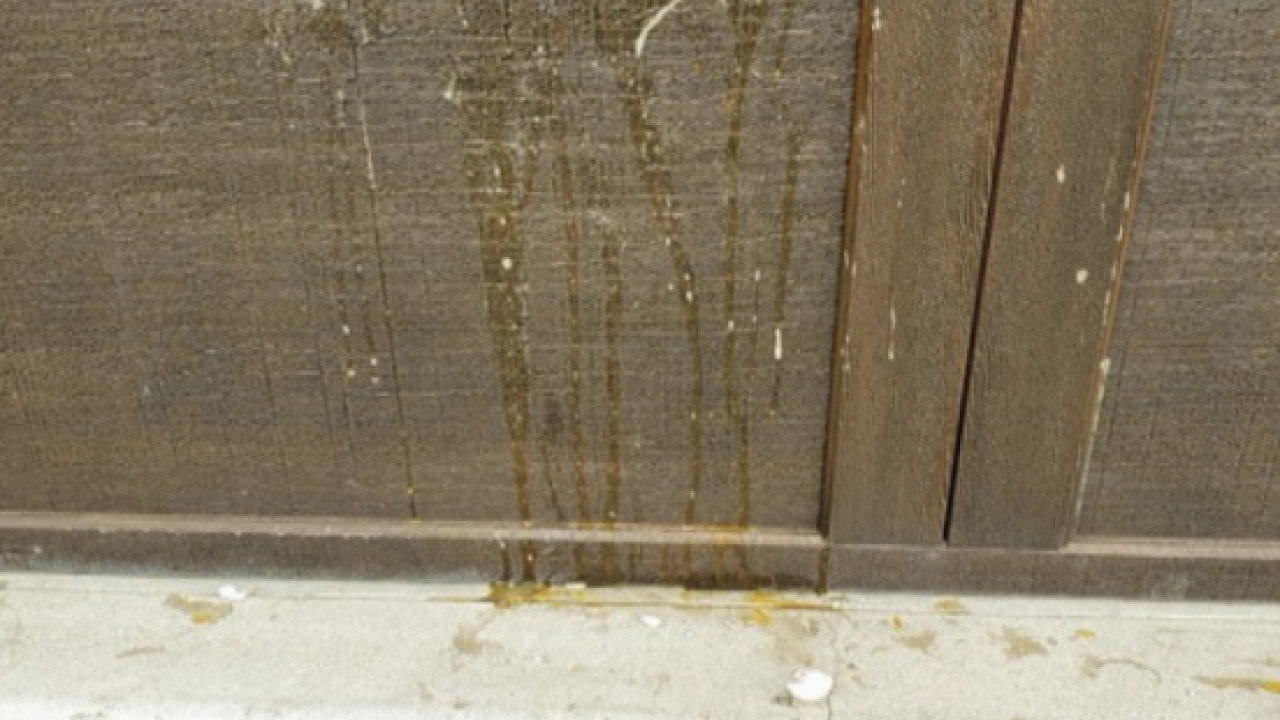 This past weekend, Kalispell resident Carol Savage was rushing out the door to church.

On her way out, she noticed that there was egg, splattered up and down her garage door and car.

She told MTN that this act made her feel violated and frustrated.

"It was violating in that somebody would actively deface your property," said Savage.

Savage told MTN that she's lived in the area her whole live.

She explained that, growing up she used to be able to leave her door open and her car unlocked, but times are changing.

"I felt that it needed to be reported. I know there are other things happening that are worse in the valley, but it's still a problem, it's not right," said Savage. "When someone takes that action to impose damage on your hard earned property."

Kalispell Chief of police Doug Overman says it's a good thing she reported this, as it helps their investigation.

"It is important that we tie it together so that there's some accountability," explained Overman. "If we happen to have video or a report of a group of people buying eggs that seem suspicious at Super 1 at one o'clock. It helps us tie if all together."

Chief Overman told MTN that this act is classified as criminal mischief, which is when a person injures, damages, or destroys someone's property without their consent.

He explained to MTN that iif caught, the person responsible for damaging Savage's property could be charged with paying for the damage done to Savage's garage and car.