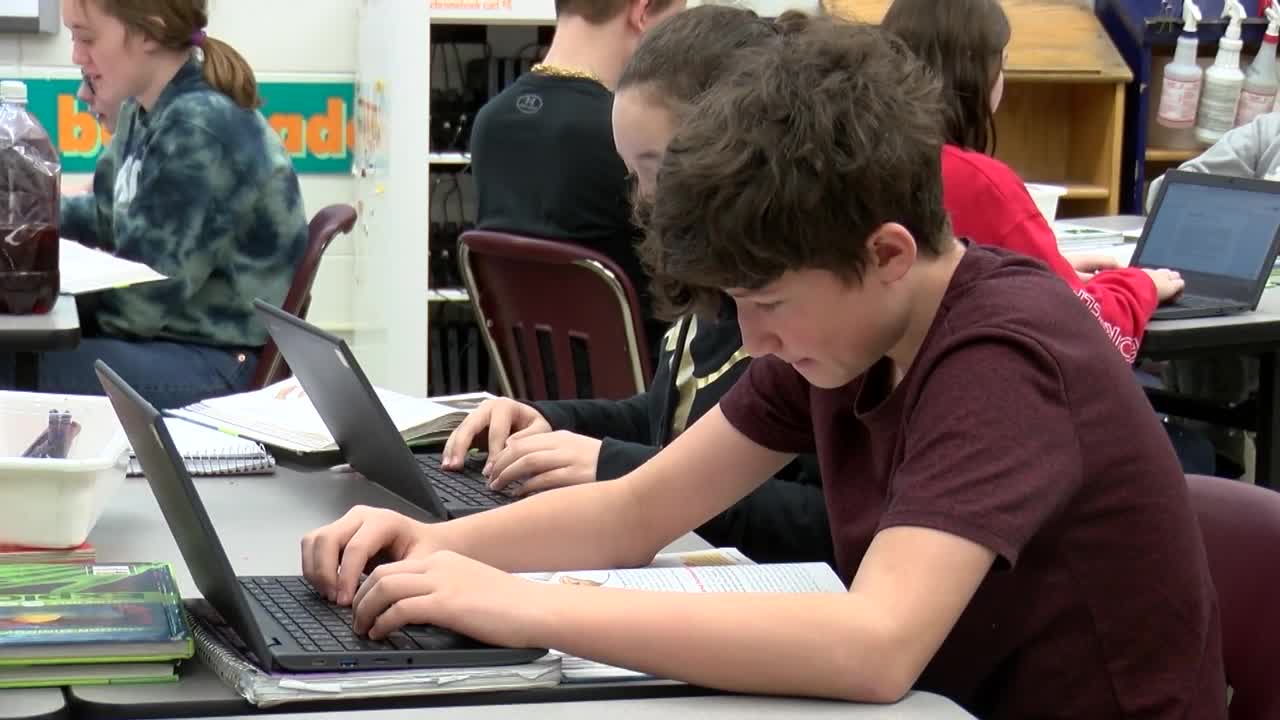 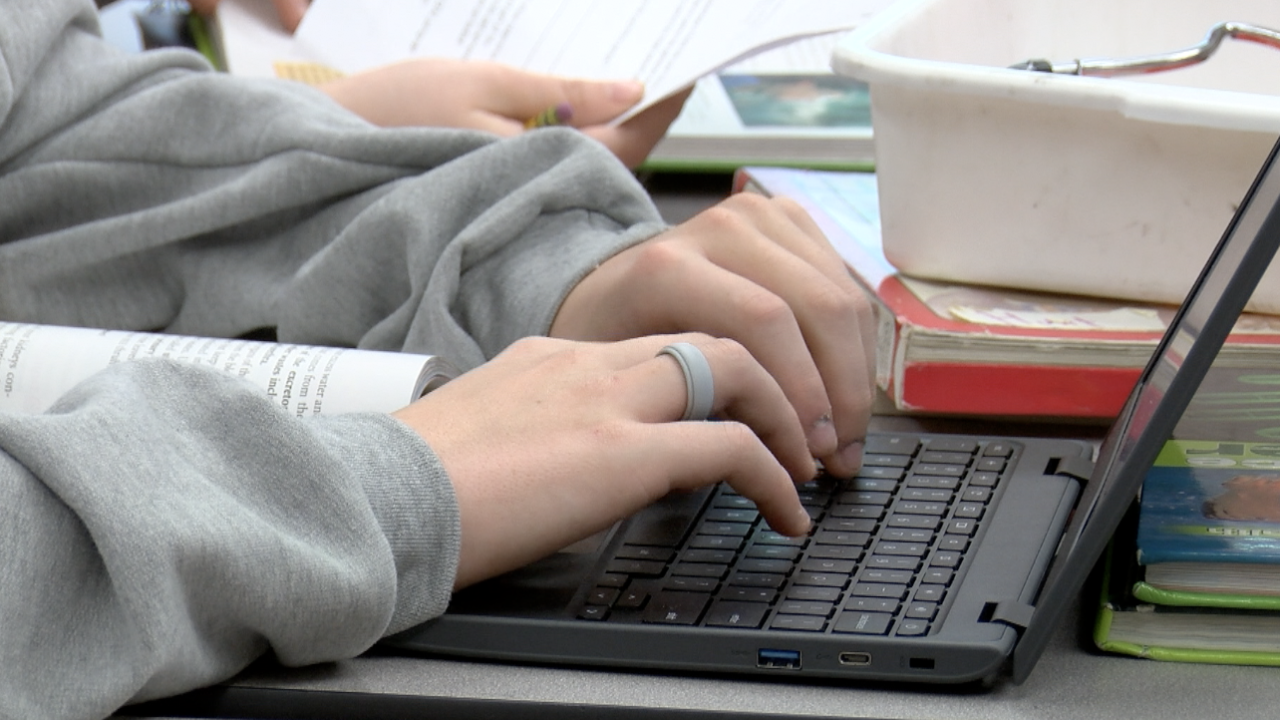 Kalispell Middle School will soon prohibit the use of cell phones, personal tablets, and smartwatches during the school day.

Assistant Principal Jeff Hornby says school administrators have been noticing that students were becoming distracted by their cell phones in class. He told MTN News that 2011 was the last time the middle school looked at their technology policy and now, it needs updating.

Students will have to leave cellphones, personal laptops, tablets and smart watches in their lockers during the school day starting in March. Kids who break the rule more than once will have their technology taken to the main office and a parent will be notified.

The parent is the only person who will be able to pick up their child's technology.

Hornby says he's been at the middle school for eight years and during his time has noticed a drastic increase in cell phone usage. He's hoping this new policy will help with that.

"Being just tied to the phone, like a dependency," said Hornby "You know that, social and emotional health is important to us as well as the academic growth. So, we would like them not to be so dependent on their phones."