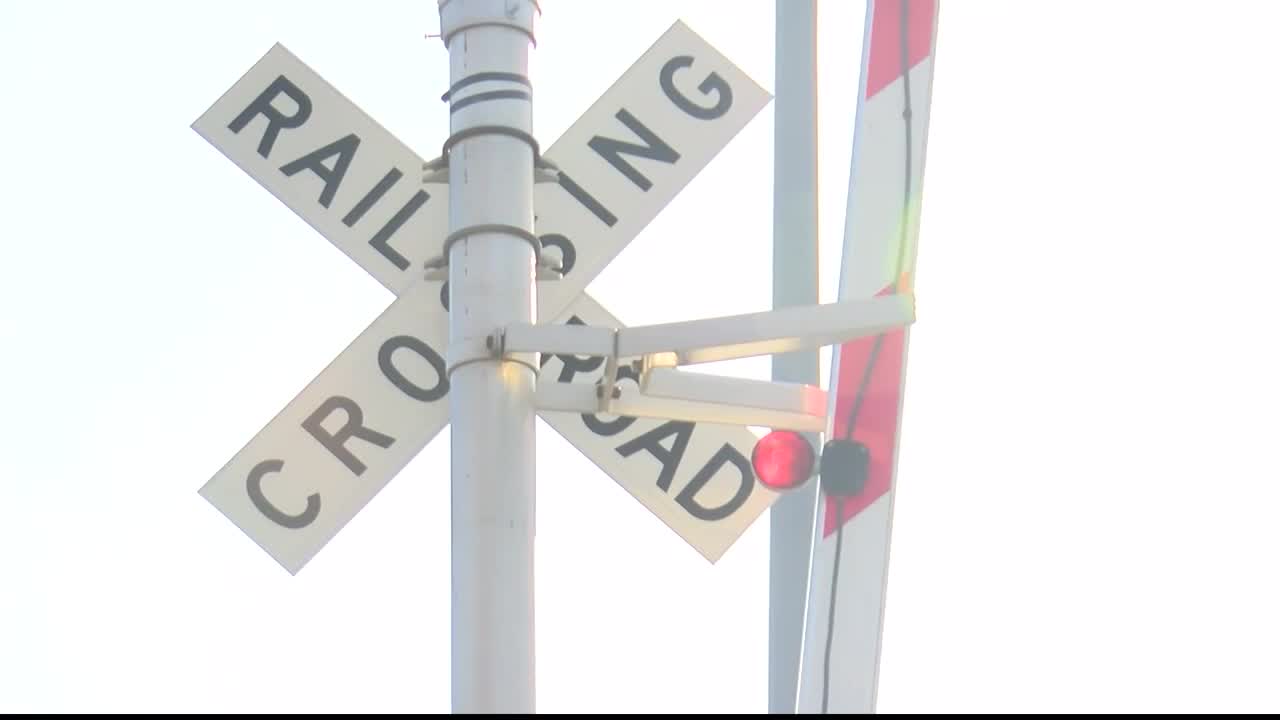 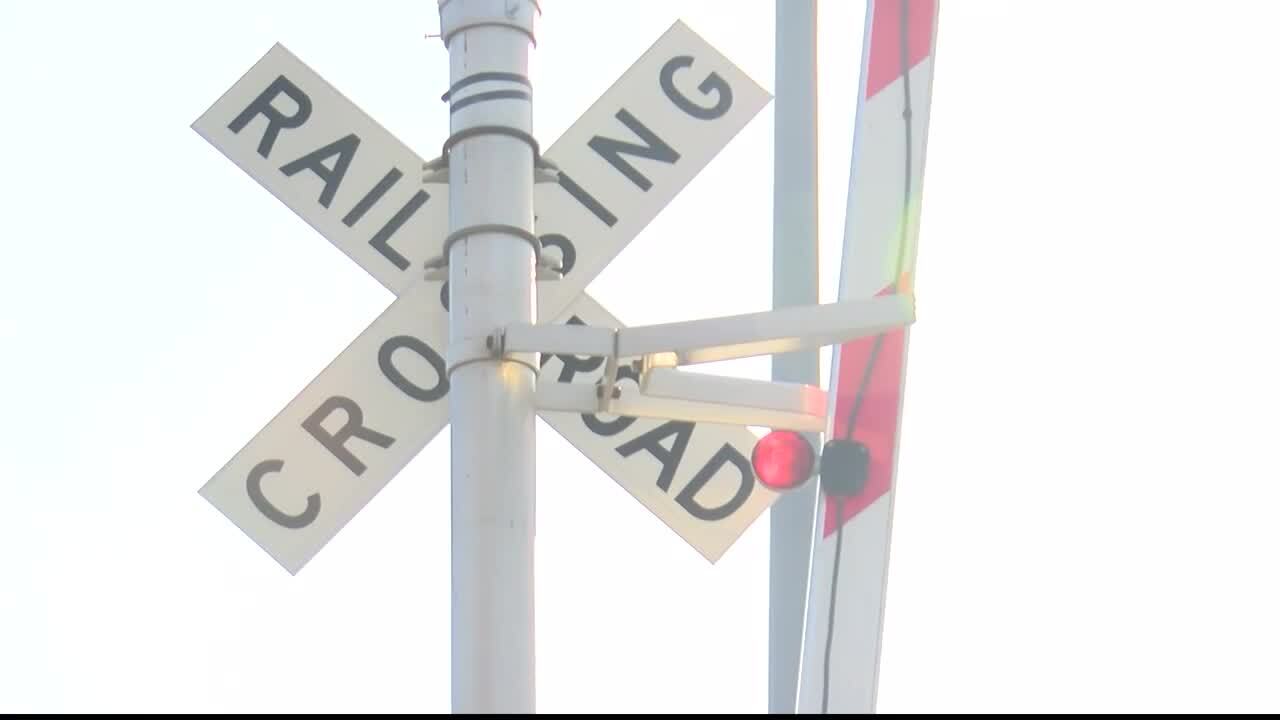 A multi-million dollar project aims to make downtown Kalispell more walkable and residents could see changes as early as next year.

Joe Unterreiner with the Kalispell Chamber of Commerce tells MTN News that the Rails to Trails project’s goal is to move industrial train tracks out of the downtown, which makes way for businesses and restaurants.

Funded by a $10 million TIGER grant for the US Department of Transpiration, the train tracks will be relocated to the Glacier Rail Park located outside of Kalispell.

The move gives room for a pedestrian trail system to wrap in and around the city. Unterreiner says the city already has interest from hundreds of businesses to create a more vibrant downtown Kalispell.

“Just in this past year we’ve met with over two hundred and fifty developers, property owners, business, building owners realtors. So, we’re out there banging the drum and hoping people will become aware of the opportunity of investment here in Kalispell," explained Unterreiner.

Unterreiner says the entire project will take a year and a half Residents could see new trails by the end of 2021.